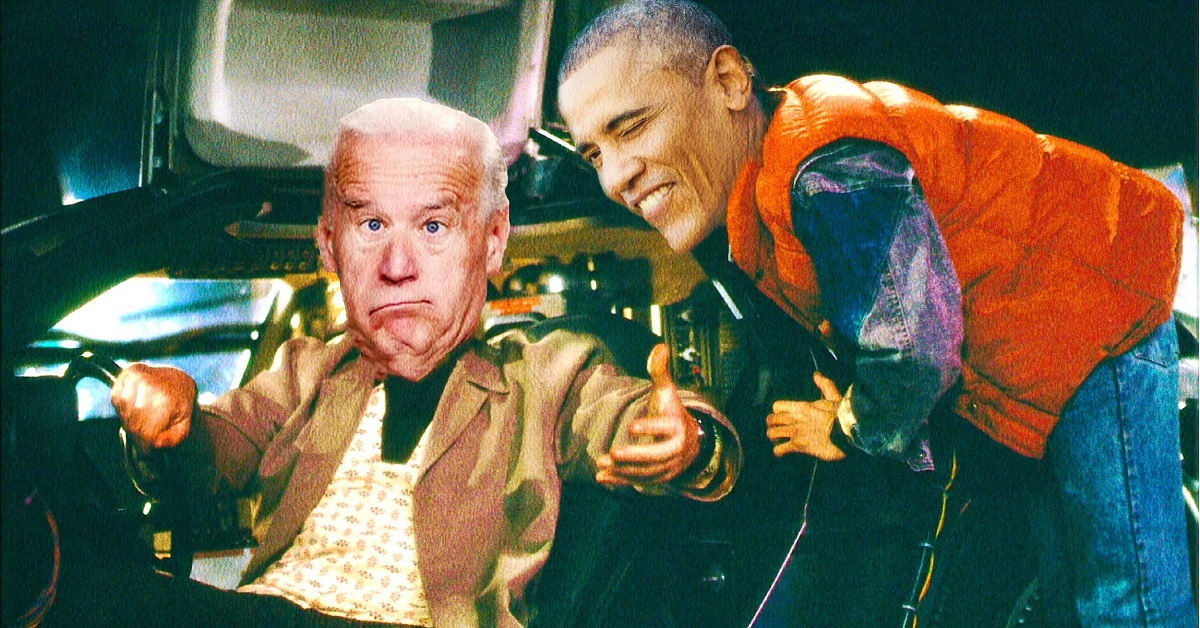 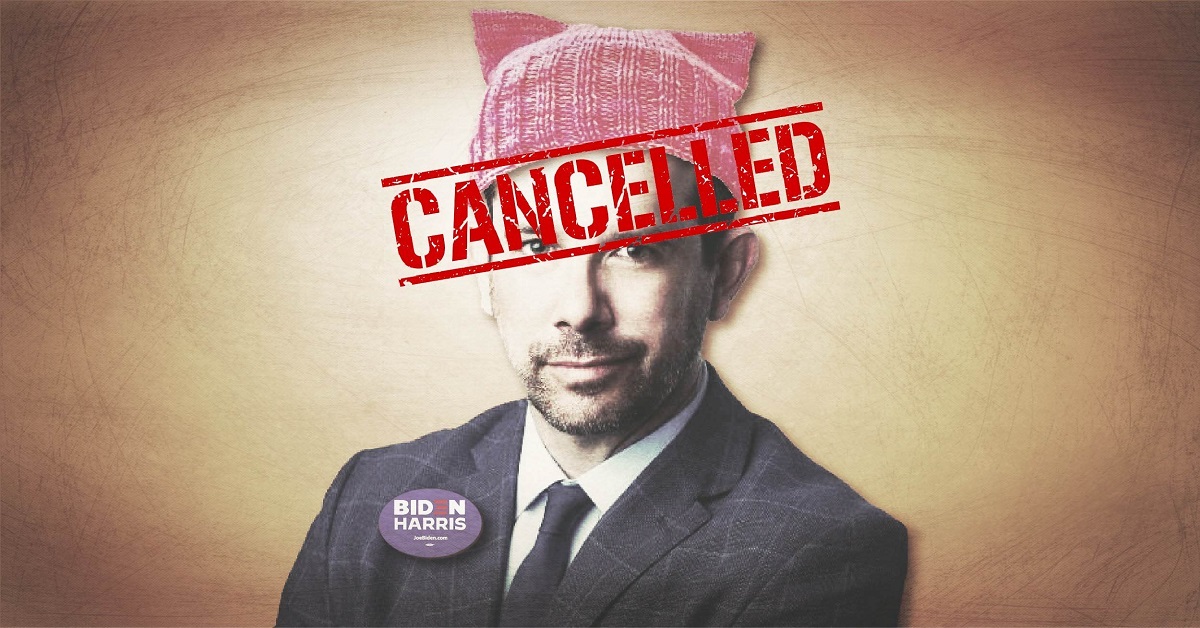 Liberal Cancel Culture Finally Destroys One Of Its Biggest Fans The only manmade structure in Europe easily visible from space, the "Sea of Plastic", 325km² of green houses that—for example—make sure Scandinavians have fresh cucumbers in winter. It is also a river of microplastics straight into the Med. Is it worth it? https://t.co/CTMlJhHvDi pic.twitter.com/1shgNXY4JS

Joe Biden has now eaten at more DC restaurants and visited more small businesses in his first hundred hours as president than Trump did in four entire years. And by that I mean: Biden has visited a single one. https://t.co/Ye55NEBsjp 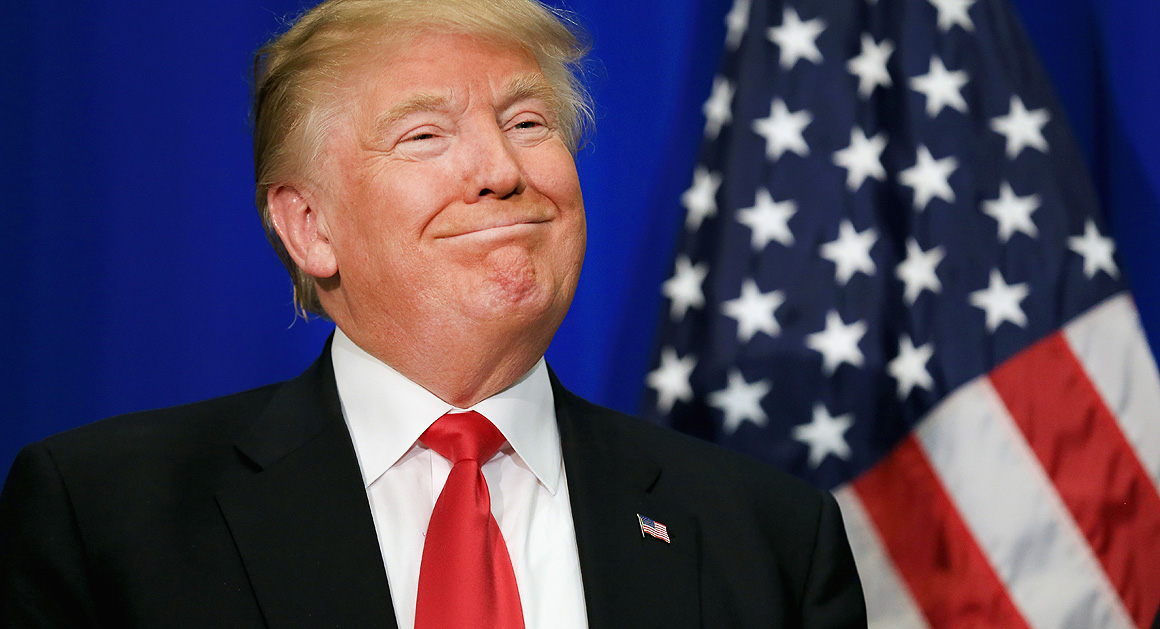 As always, it's one thing to understand something like anarchotyranny in theory, but it's another to watch it play out in real life

BREAKING: FBI sources say the Washington Field Office of the FBI has opened "zero" cases on the violent leftist/anarchist group Antifa, while in contrast opening a number of investigations of loosely formed "far-right extremist organizations" including "ProudBoys" & "OathKeepers"

UPDATE: More than 100 attorneys have now volunteered for this fight. We are assembling an army of the law and, in the coming months, will be taking action against schools, corporations, and government agencies that continue to violate the Civil Rights Act of 1964.

More
Stories
End of content
No more pages to load