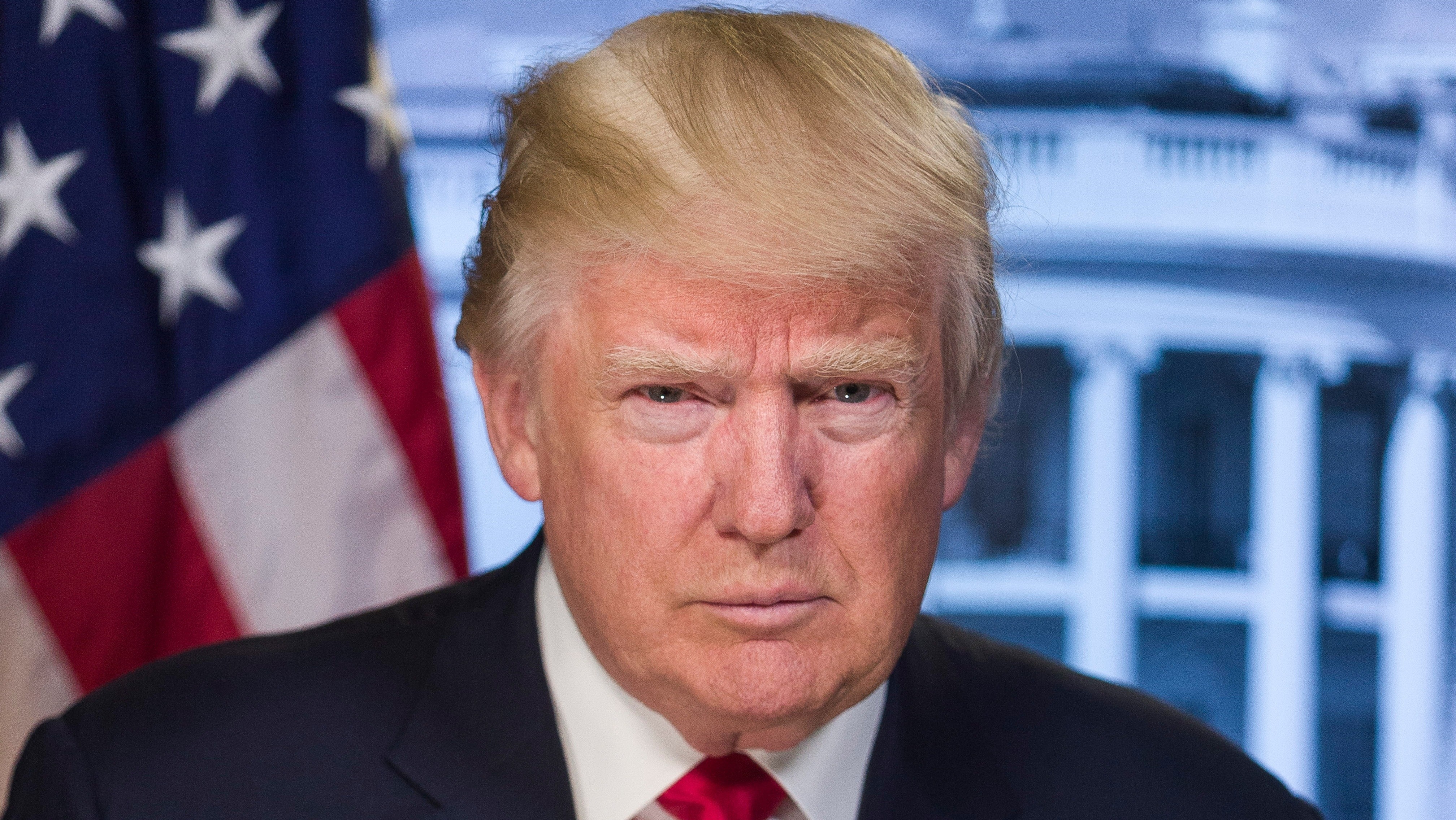 A stunning 59 percent of the American people support President Trump’s handling of the protests and riots, with 45 percent even going so far as to say President Trump has not been tough enough, according to a poll conducted by The Democracy Institute.

These polls confirm what many Americans already suspected.

There exists a very large silent majority that could propel President Trump to a second term in the White House, if he stays the course on cracking down on rioters and vandals and protecting America’s heritage, history, culture, public art, and monuments.

THE SILENT MAJORITY IS STRONGER THAN EVER, JUST WATCH!!!

This is no surprise, considering the Black Lives Matter movement has been exposed as Marxist in origin and often operating hand in glove with the alleged domestic terrorist outfit, Antifa.

A mere 27 percent of Americans believe that President Trump has been too tough on riots, and a shocking 45 percent would support a greater crackdown.

According the the Democracy Institute, a vast silent majority of 74 percent of Americans disapprove of ripping down monuments, and 77 percent disagree with the failing New York Times that Mount Rushmore is a “racist monument.”

The Democracy Institute also found that the riots and violence caused by Democrat proxies are beginning to take a toll on Joe Biden’s election chances.

A stunning majority of 60 percent say that Joe Biden has been insufficiently critical of the violent riots. Furthermore, 67 percent picked Trump as the stronger leader between the two, and only 27 percent selected Biden. Seventy percent considered President Trump to be a populist, and 61 percent said they considered Joe Biden to be an establishment politician.

What’s more, 55 percent of Americans believe Biden is suffering from some form of cognitive decline, such as dementia, and 44 percent said that Biden’s cognitive decline would make them LESS likely to vote for him.

Revolver Conclusion: President Trump’s pathway to victory is stronger than ever before, and these polls provide the roadmap for his success.

To win in November President Trump must crack down even harder on riots and vandalism, and continue vocally and symbolically defending our nation’s monuments and heroes with more arrests, and more rallies at historically important locations.

Furthermore, President Trump should continue to enact policies, like withdrawing from Afghanistan and suspending legal immigration, which draw a contrast between Trump the Populist and Biden the Establishment Politician.

Finally, President Trump must paint Biden as a senile, demented, and weak candidate who is too weak or clueless to stand up to rioters and vandals.