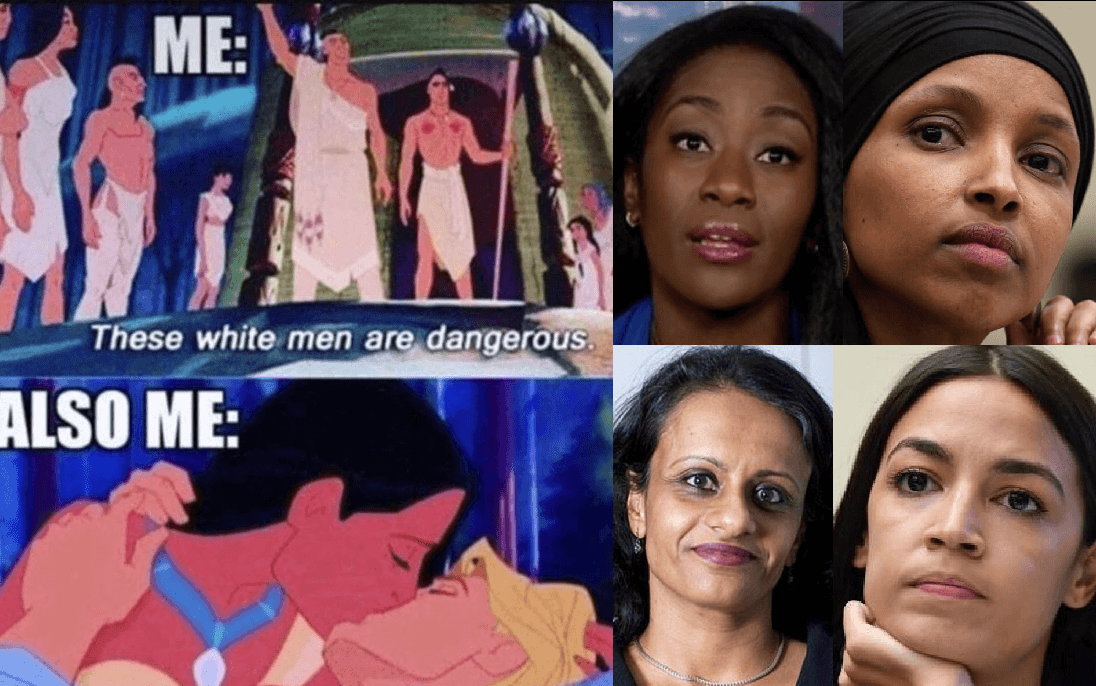 When it comes to their dating lives, it turns out that some of the biggest anti-white activists may not hate white people so much, after all. Twitter users are roundly mocking figures ranging from Ilhan Omar, to Cambridge professor Priyamvada Gopal, to Washington Post editor Karen Attiah for their dating preferences. 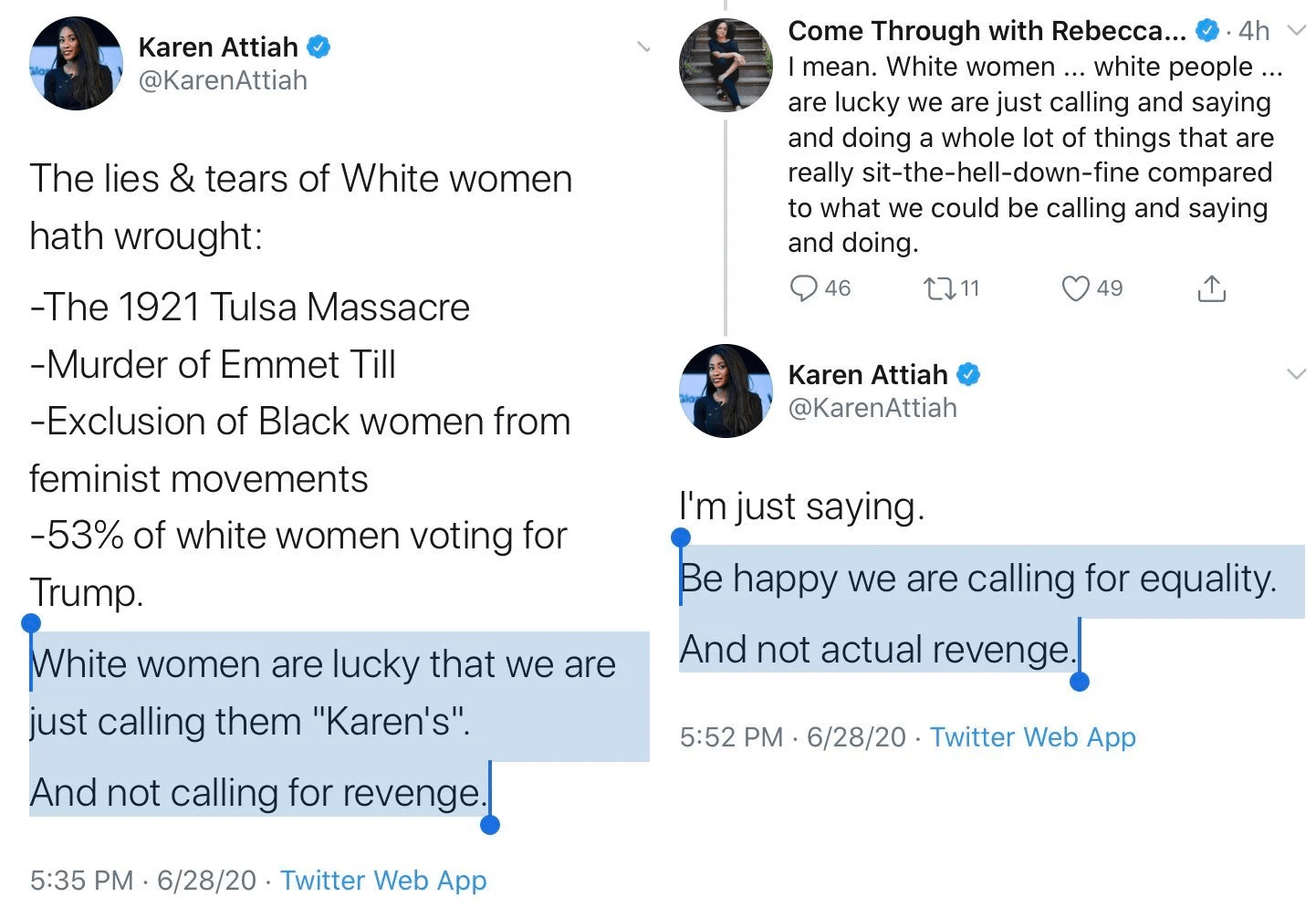 However, it turns out that she may just be upset that white women are competing with her in the dating market for white men. Twitter user Second City Bureaucrat dug up the dirt. 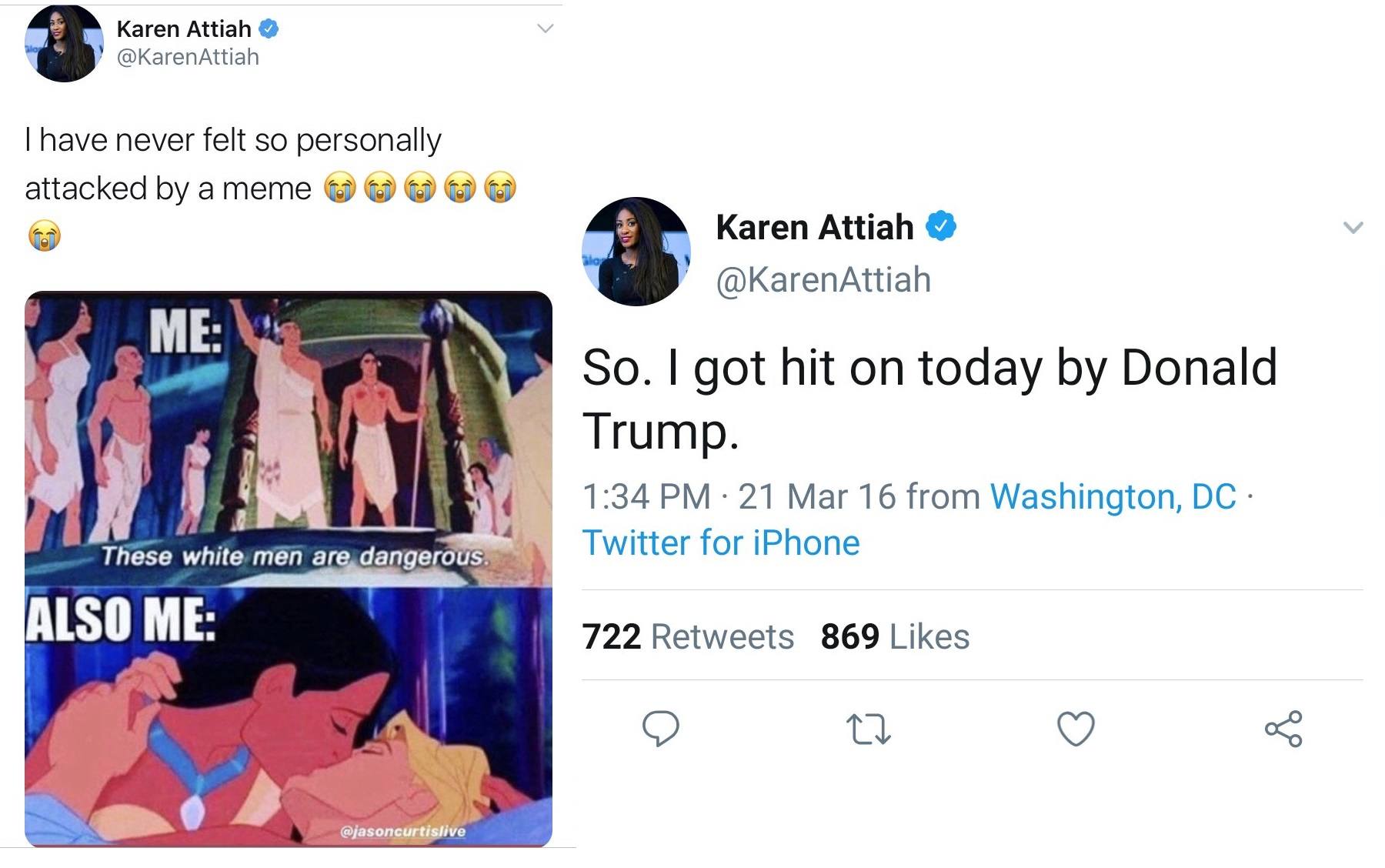 Attiah is not the only “woke” white hater with a conflicted sexual psyche. The vicious hater and now-tenured Cambridge Professor took to twitter to vent her rage against white people. 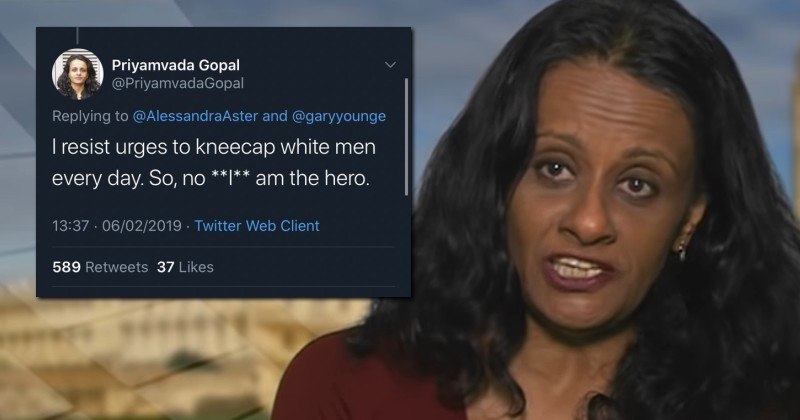 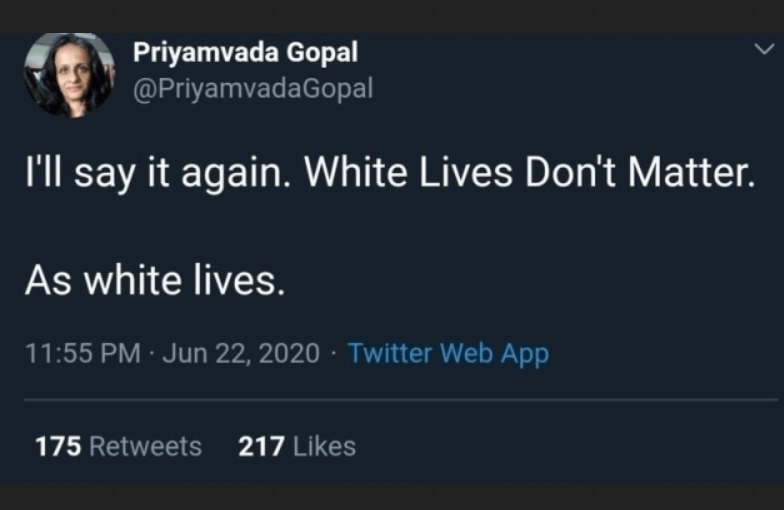 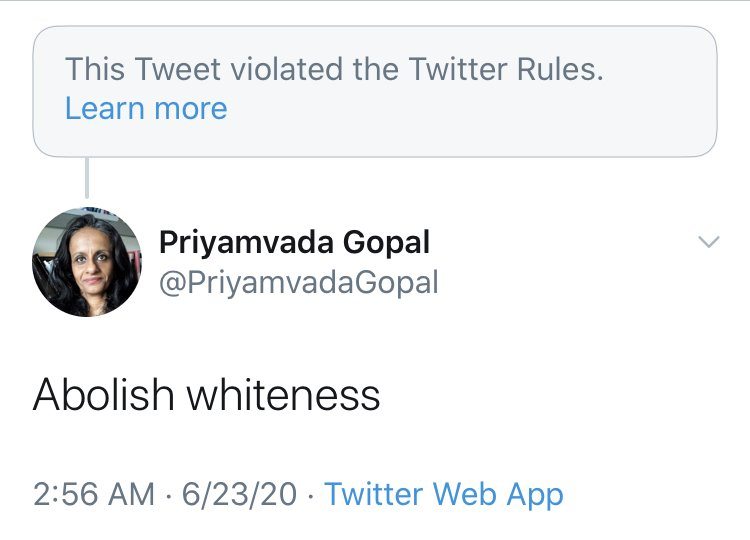 Hilariously, her tweet claiming “Whites Lives Don’t Matter” was banned by twitter. But was her hatred towards white people just misplaced and misdirected sexual frustration? Chalk it up to another white hater with a taste for white chocolate. Archive here. 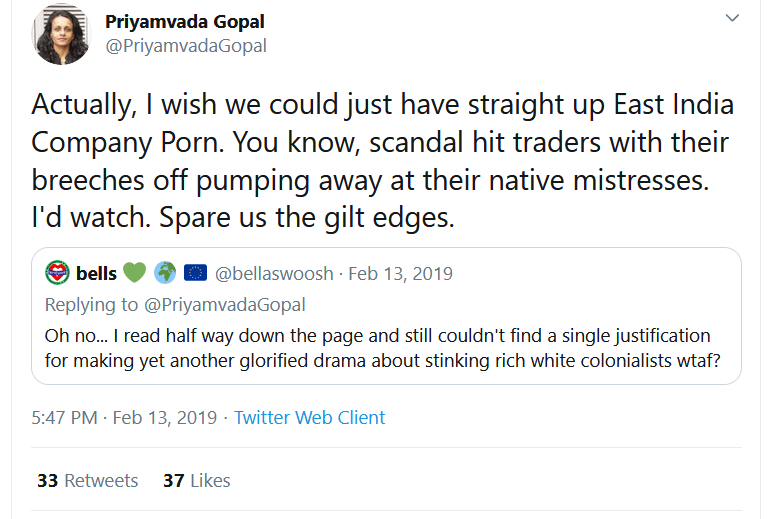 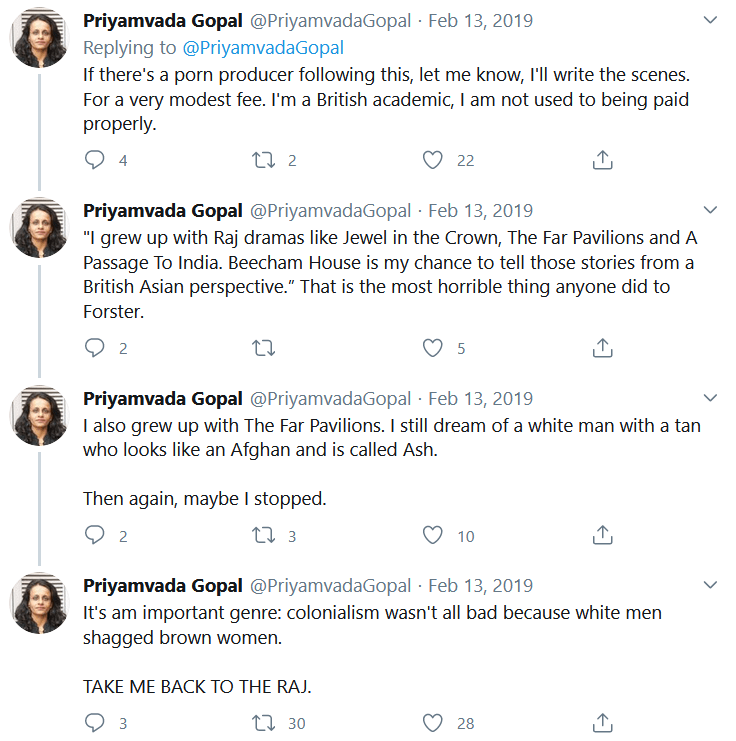 What a pornographic, disgusting, and perverted fetish to make public.

In other news, Ilhan Omar divorced her Somali husband in order to marry her political consultant Tim Mynett.

On Wednesday night, the Democratic lawmaker announced that she had tied the knot just over five months after filing for divorce from her ex-husband Ahmed Hirsi.

A spokesman for Omar confirmed to PEOPLE that Omar, 38, married Tim Mynett. According to NBC News, Mynett is a political consultant with the firm E Street Group, which has previously worked with Omar’s campaign.

“Got married!” Omar captioned a black-and-white selfie of the pair. “From partners in politics to life partners, so blessed. Alhamdulillah ❤️.”

“They were married Islamically and legally,” Omar’s spokesman told PEOPLE.

She and her ex-husband Hirsi share three children. The congresswoman filed for divorce from Hirsi in early October and the split was finalized in early November, according to the Associated Press. [People] 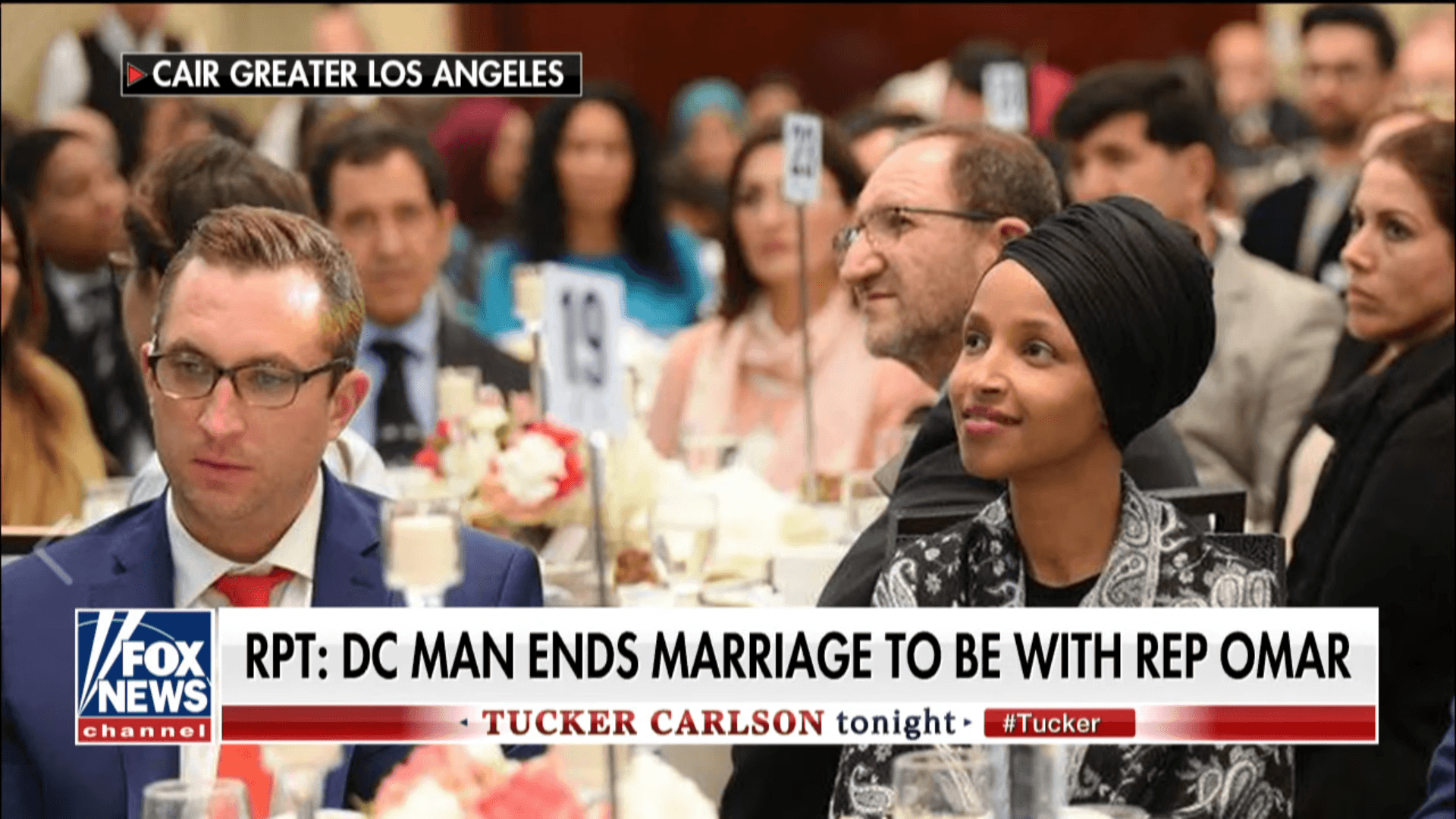 Ilhan Omar has previously declared that America is no longer going to the country of white people.

“This is the country that was founded on the history of Native American genocide, on the backs of black slaves but also by immigrants,” Omar said. [Breitbart]

Another hero of the woke left, Alexandria Ocasio-Cortez, has a boyfriend, Riley Roberts, who looks like he may be related to Hernán Cortés, the Spaniard who conquered Mexico in 1521. 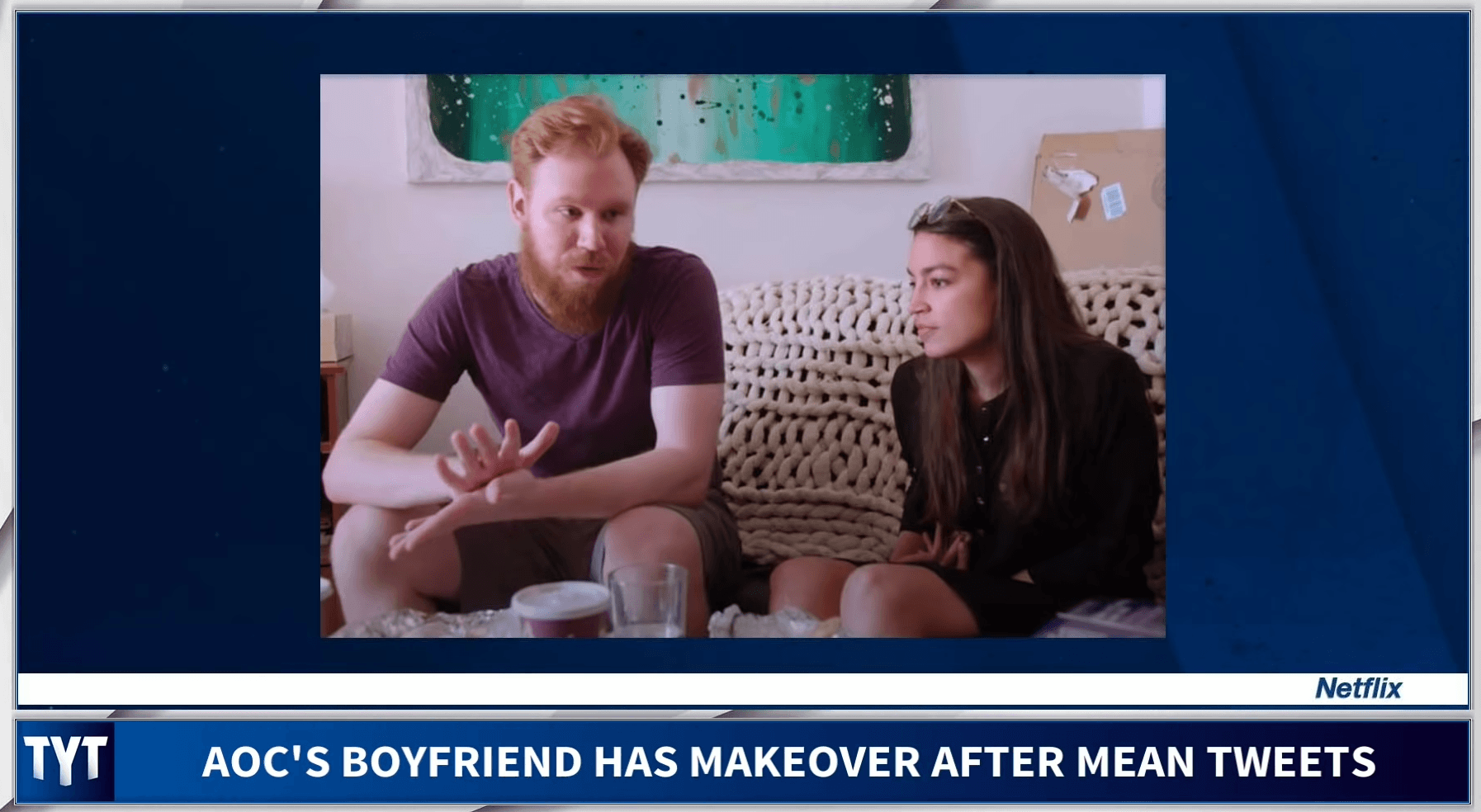 Ocasio-Cortez has blamed white people for causing hurricanes that killed minorities in Puerto Rico and Louisiana.

Even as House Republicans argued that cheap electricity from fossil fuels has helped lift more than a billion people out of poverty around the world, the New York Democrat asked a witness about whether “the Global South and communities of color” bear the brunt of climate “havoc.”

“[T]he people that are producing climate change, the folks that are responsible for the largest amount of emissions, or communities, or corporations, they tend to be predominantly white, correct?” she asked at a hearing of the House Oversight and Government Reform subcommittee on civil rights and civil liberties. [Washington Times]

Politics does indeed make strange bedfellows. It is not altogether clear why white men play such a privileged role in the dating lives of “woke” non-white activists. We will keep you updated on this important story moving forward.