“Our people have all left Drudge ... They like REVOLVER and others!”
President Donald J. Trump
“...many of Drudge's long-time readers have fled to Revolver News...”
Tucker Carlson, FOX News
Close No thanks, I don't want breaking news emailed to me
Biden HUD Nominee Sought Clemency for Future Murderer Convicted of Brutally Slamming Wife’s Head into Window 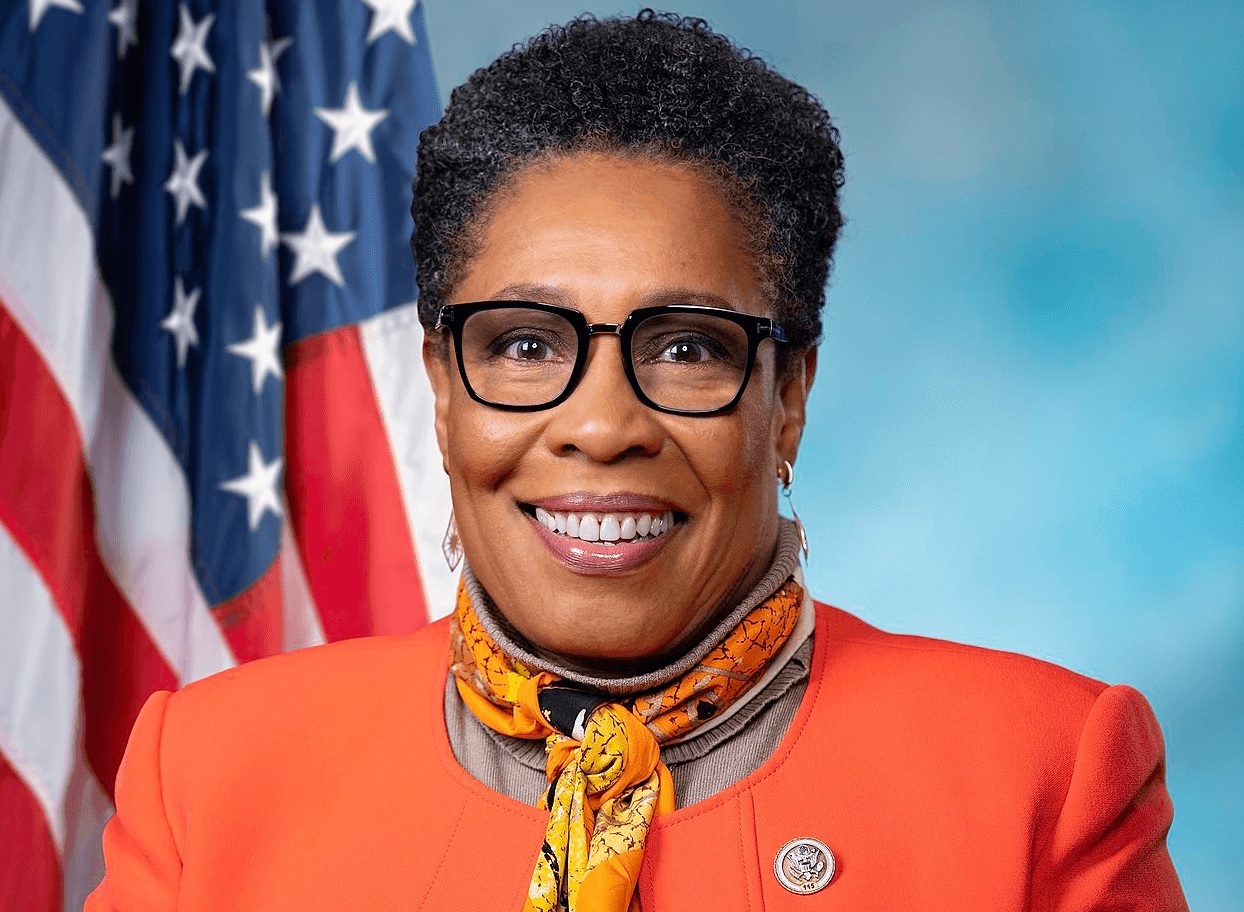 Joe Biden’s pick to run the Department of Housing and Urban Development is being touted as yet another win for diversity. But the press is overlooking the nominee’s most noteworthy accomplishment — Obtaining clemency for a local judge who later brutally murdered his wife.

Cleveland-area Congresswoman Marcia Fudge campaigned openly for the job, but there is little reason to believe she was chosen for being the best option. Instead, the nomination seems to be a concession to Congressman James Clyburn, whose endorsement of Biden in South Carolina was crucial in helping him win the Democratic nomination. Clyburn had promoted Fudge and loudly complained that not enough black people were nominated for Cabinet posts.

Fudge has had an unremarkable 10 years in Congress. What is remarkable, though, is the role she played in getting clemency for a Cleveland-area judge.

In 2015, Cuyahoga County judge Lance Mason was convicted of a brutal assault on his then wife, Aisha Fraser Mason. Mason’s attack wasn’t a run-of-the-mill domestic violence case. Mason was convicted not just of punching his wife in the face several times, but also choking her, slamming her head into a car window, and even biting her, all with children watching from the back seat of the couple’s car. Mason then forced Aisha from the car and left her in the middle of the road, forcing her to call 911. Mason’s attack was violent enough that he broke his wife’s orbital bone.

But according to Fudge, Mason’s offense was mild. She wrote a letter of support to the Cuyahoga County prosecutor’s office, asking for leniency based on “more than 20 years of friendship” with the judge.

“The behavior Lance displayed … is out of character and totally contrary to everything I know about him,” Fudge wrote. “Lance accepts full responsibility for his actions and has assured me that something like this will never happen again. The Lance T. Mason I know is a kind, intelligent man and loyal friend.”

Perhaps partially thanks to Fudge’s letter, Mason received a sentence of just 24 months, serving only nine. Not only that, but after getting out of prison, the city of Cleveland hired Mason as a “minority business development administrator,” paying him $48,000 per year. City officials claimed that despite his stint in prison Mason was the best candidate of the 16 who applied, even though more than half the applicants had master’s degrees. Local news outlets speculated that the job was a political favor.

It was a disastrous mistake. In November 2018, Mason murdered his now-ex-wife in front of their daughters, stabbing her 59 times. He was sentenced to life in prison, though he will be eligible for parole when he is 87.

Fudge’s decision to vouch for Mason should shed doubts on her overall judgement for leading any Cabinet Department. But neither the AP’s write-up nor Politico’s even mention the story. That’s no surprise — the fake media will assist even the most grossly incompetent individuals on the left in their ascent to high office.

One has to wonder whether the feckless Senate GOP will decide that this matters? Or will they indulge Democrats by praising Fudge as an honorable colleague and breezing her into office? Will they reward Biden’s affirmative-action appointment with affirmative-action standards?

Everybody knows the game being played. Fudge wasn’t picked for her exceptional policy ideas or leadership abilities. But this is beside the point. Fudge’s morality and judgment matter just as little as her competence. Her role, like everyone else in the Biden Administration — including and especially Biden himself — is to be a placeholder for power, and a rubber-stamp for the corrupt ruling class’s agenda. This is all that matters, and this is why it is perfectly acceptable to have an alleged President-elect who can barely remember his own name and a Cabinet member who defends the most brutal of wife beaters and whose poor judgment led to at least one innocent woman’s death.

Revolver will continue to monitor this developing story.