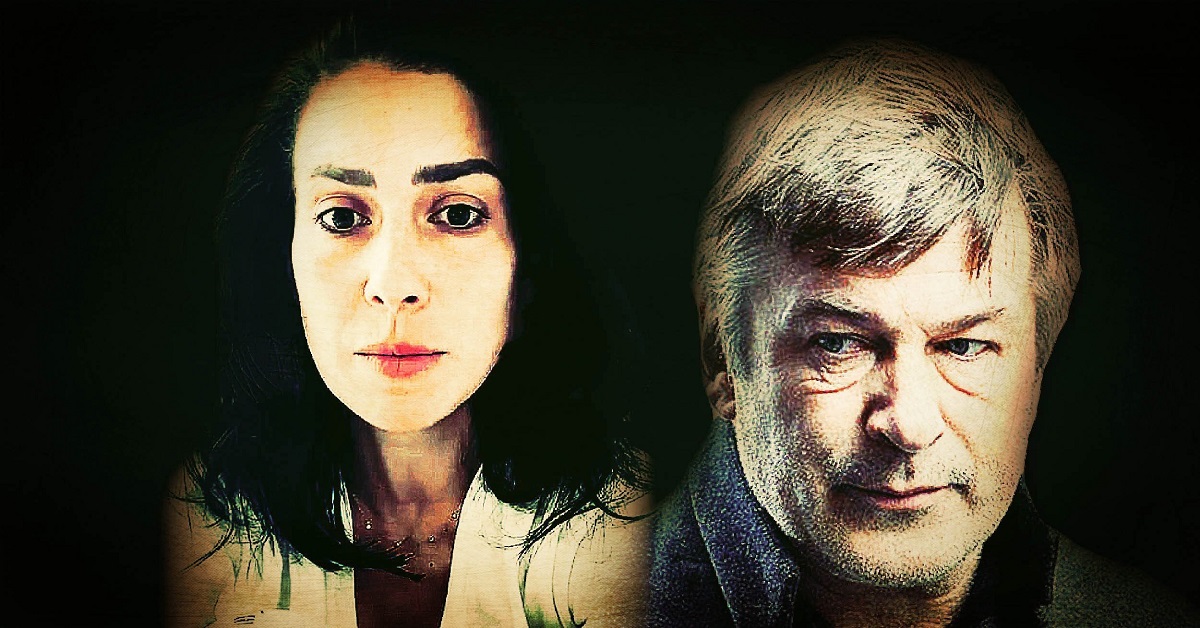 Hillary Baldwin, alternatively known as “Hilaria Baldwin”, the wife of Boss Baby star Alec Baldwin, has responded to claims by Revolver News and others that she exaggerated her Spanish heritage.

The 36 year old Manhattan yoga instructor posted two videos on her Instagram less than 24 hours after Revolver posted our scoop, here and here.

Hilaria Baldwin has now confessed that her real name is ‘Hillary’ and she was actually born in Boston not Majorca. pic.twitter.com/2s7aYahlrL

A copy of the full video is here.

In the videos, she confirms that she was born in Boston, not Spain, that neither of her parents are from Spain, and that her birth name is “Hillary.”

Hilaria Baldwin’s talent agency says she was born in Spain. She says on Instagram today that she was born in Boston and is upset at how that fact has been misreported 👀 pic.twitter.com/lXcVVnBIjr

Although the discrepancies in Mrs. Baldwin’s biography were first picked up by Twitter users independent of any media organization, Revolver News was the first news site to give them proper coverage.

Now that Mrs. Baldwin has acknowledged the “confusion” around her background, multiple other sources have picked up the story, including The Independent, Yahoo, E! Online, and Gothamist. Typically, none acknowledge Revolver’s role in forcing Mrs. Baldwin to confront the accusations about her.

The Daily Beast was late to the party.

Here at Revolver News, we sympathize with Mrs. Baldwin coming out as “a white girl.” After all, Mrs. Baldwin is not the villain here. In faking Spanish heritage in such a hilarious way (no pun intended), Mrs. Baldwin treated our immoral racial caste system with the contempt that it deserves. We would encourage all other white girls to throw a wrench into America’s affirmative action system by following her example and identifying as Hispanic.

In any case, we must remember that the real problem is not people who scam the racial caste system, but the fact that the system exists in the first place; and the real villain in this story is not Mrs. Baldwin, who took advantage of the system, but the corrupt ruling class who put it in place for their own empowerment.