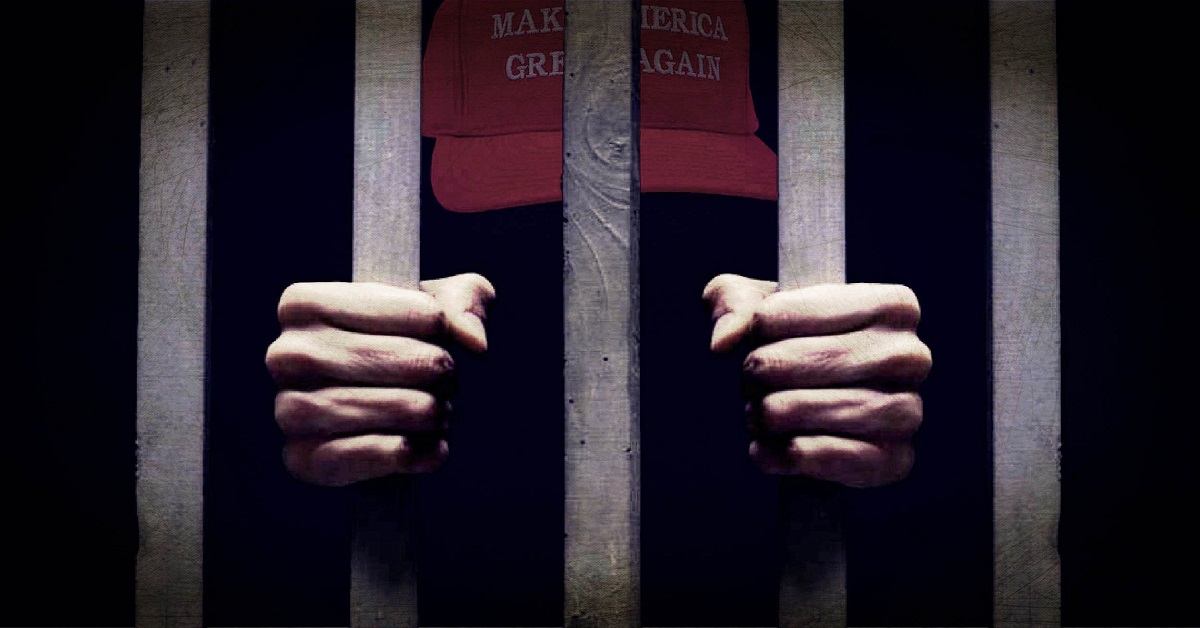 New York Governor Andrew Cuomo has already destroyed his state’s economy by shutting down small businesses or otherwise severely limiting their operations in an ill-conceived attempt to combat COVID-19. As his flailings have so far failed to achieve the impossible goal of stopping a highly-contagious virus dead in its tracks, the New York state legislature is currently moving forward with a bill to grant him even more power.

A bill being introduced in the New York State Assembly would allow the governor and other health officials to detain anyone suspected of being a “carrier” of a contagious disease, like the coronavirus. The legislation is sponsored by Assemblyman N. Nick Perry and was previously introduced in 2015 due to Ebola virus, but never passed. The bill’s language says that if the governor “declares a state of health emergency due to an epidemic of any communicable disease” then the state can take steps to detain any individuals sick or suspected of being sick. [The Daily Caller]

Interestingly, the bill failed when it was proposed to target Ebola, a disease with only a 30 percent survival rate that was carried to America mostly by immigrants and international aid workers, two solid constituencies of the Democratic Party. Now it’s being reintroduced to fight COVID-19, a much less deadly disease.

Assemblyman Lalor’s criticisms are well-founded but he overlooks a greater danger. While it’s right to be concerned about the possibility of random citizens being detained arbitrarily, a more likely scenario is that the bill will be used in an extremely precise and targeted way against patriotic enemies of the corrupt globalist American regime. After all, holding political prisoners is what the original Soviet gulags were most famous for.

The precedents for such a system are already being put in place. During the George Floyd protests last summer, the American Medical Association declared “racism” a public health threat even worse than COVID.

As the coronavirus pandemic continues to threaten hard-hit minority communities, the nation’s largest association of doctors has passed a policy that recognizes racism as a public health threat.

The new policy recognizes racism as a social determinant of health, and highlights the health disparities and lack of access to health care that have significantly hindered good health in Black and other historically marginalized communities in the U.S. [USA Today]

The government, in the name of “science”, increasingly leaves policy decisions to “experts.” These experts come from professional groups like the American Medical Association, which are increasingly staffed by radical political activists.

The same trick could be used to deny people their Constitutional right to bear arms. So-called “Red Flag Laws” aim to take weapons out of the hands of the mentally ill, but political activists masquerading as non-ideological experts are waiting in the wings to declare racism a mental illness.

Harvard psychiatrist Alvin Poussaint was one of the original black psychiatrists who in 1969 petitioned to have racism included in the DSM. He has continued to make this argument, writing in 2015, “It’s time for mental health professionals to examine their resistance to accepting extreme racism as a symptom of serious mental illness. Such a focus in the future may prevent tragedies like the Charleston massacre.” [Washington Post]

The vague concept of public health, the government’s over reliance on politically motivated experts, and the ever expanding definition of racism are all converge to create a massive legal grey area into which patriotic Americans may one day disappear.

We see the disturbing trend of media mouthpieces for the globalist American regime appropriating the language of Covid-epidemiology to justify massive censorship, and possibly worse. The New York Times, for instance, refers to those who question the regime-approved narrative of the election as “super-spreaders.” The Atlantic, one of the biggest propaganda mouthpieces for the globalist American regime, drives the analogy home with a description of Trump himself as a so-called “super spreader.”

We don’t know yet whether President Donald Trump was a super-spreader of the coronavirus or the victim of one, perhaps at the Rose Garden event for the Supreme Court nominee Amy Coney Barrett, where few wore masks and many shook hands; perhaps while he was preparing to debate. But Trump has been a super-spreader in a different sense for many, many years—a super-spreader of disinformation. [The Atlantic]

Regime approved media outlets sound like epidemiologists when referring to anyone who dares question their agenda and narratives. Ideas and positions are no longer claims to be debated, but diseases to be cured — and those unfortunate enough to harbor such non-regime-approved ideas will be subject to quarantine, lockdown, or worse. Just as describing ideas as “Russian disinformation” invites a national security response, so does the characterization of patriots as “super spreaders” invite the full force and severity of a response to a pandemic.

All of this is happening while there are other very real public health crises going on. The opioid epidemic continues to ravage our rural communities, exacerbated by shutdown related despair. Our elites occasionally pay lip service to this issue but mostly ignore it. Obesity is more of a problem than ever but the media pushes “fat acceptance” and “body positivity.” Pornography consumption has been recognized by several Republican state legislatures as an epidemic, but experts mock the idea that it’s a problem at all.

From the regime’s point of view, the enemy isn’t Russian hackers, but law abiding American citizens who question the official lies. To the corrupt ruling class, Covid is not the real virus. To them, the virus is the patriotism of 70+ million Americans who defied the globalist American regime and registered their support for Donald Trump. In the eyes of our overlords, the true pandemic is not Covid, it is you. Prepare accordingly.