We wish this was a shocking news story, but alas…

Christopher Wray and his Deep State henchmen are at it again.

And this time, his name is Timothy Thibault. 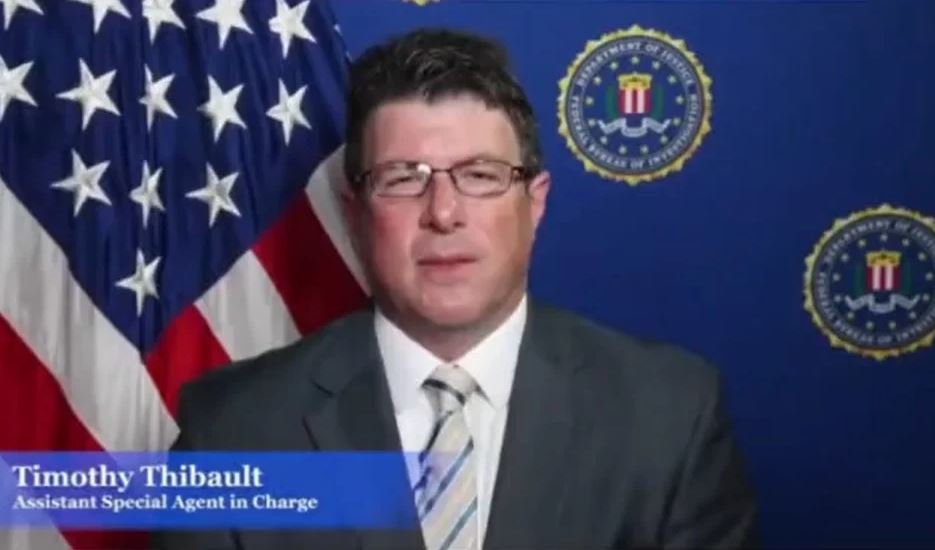 Here’s a close up of the letter. Page 1: 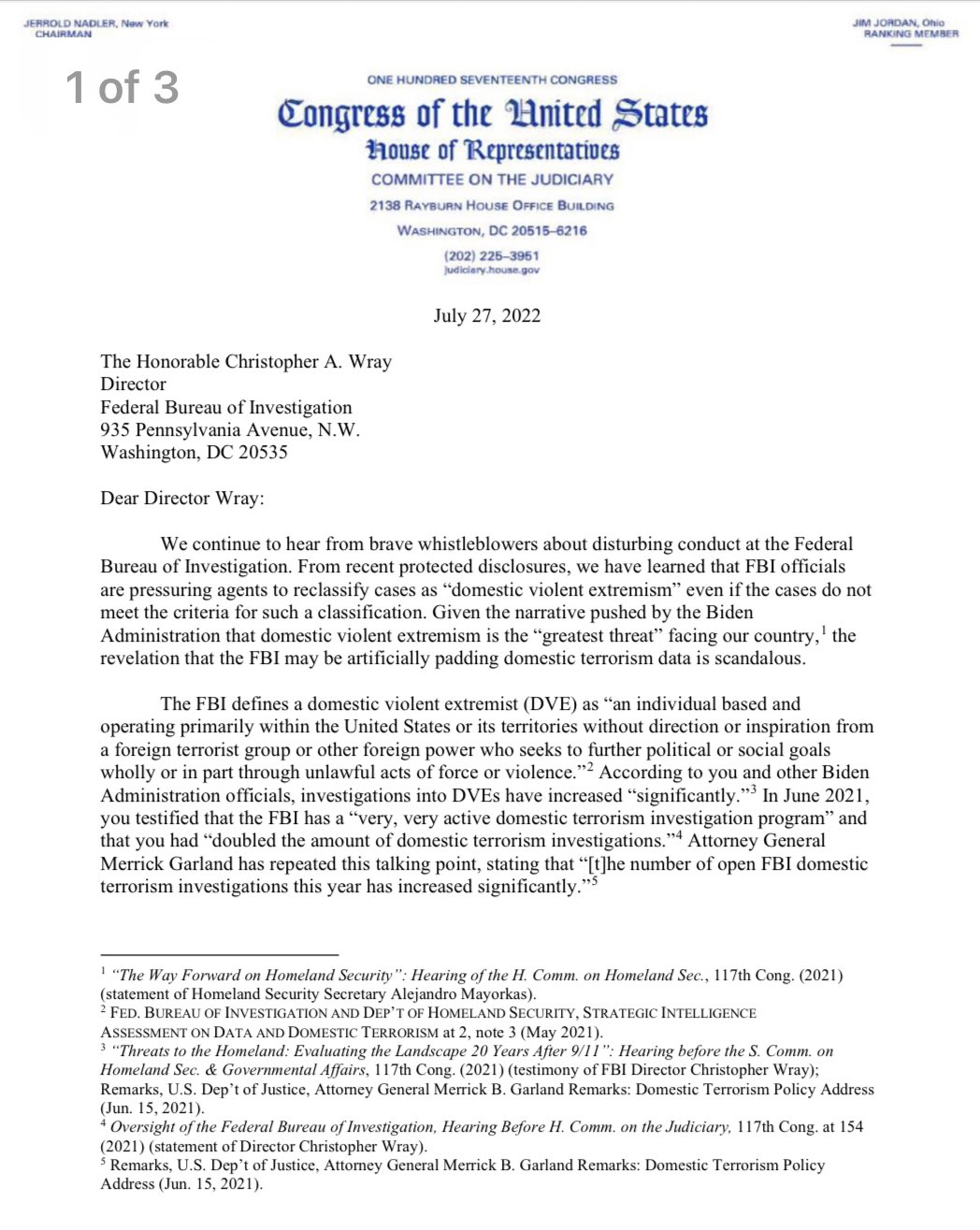 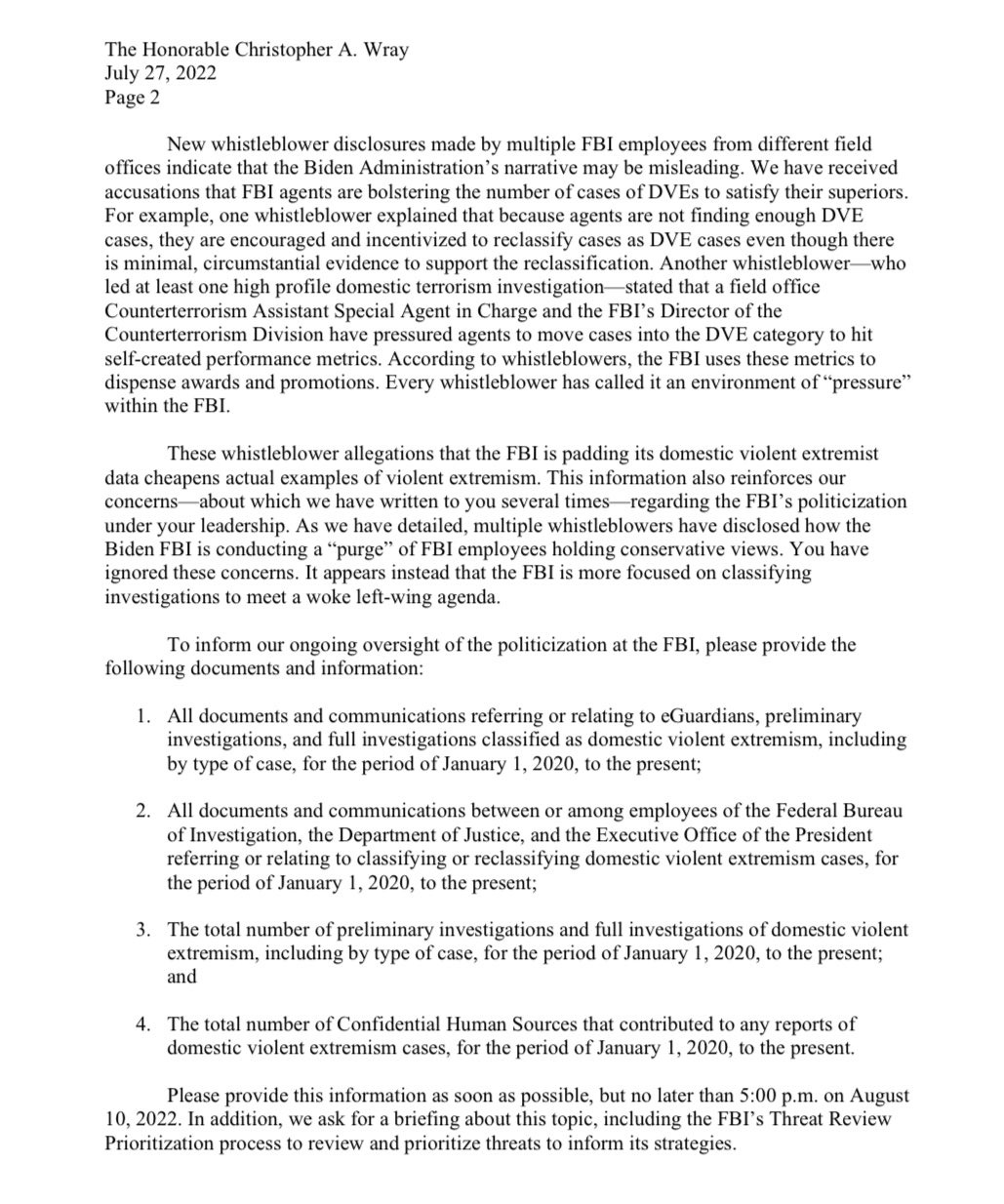 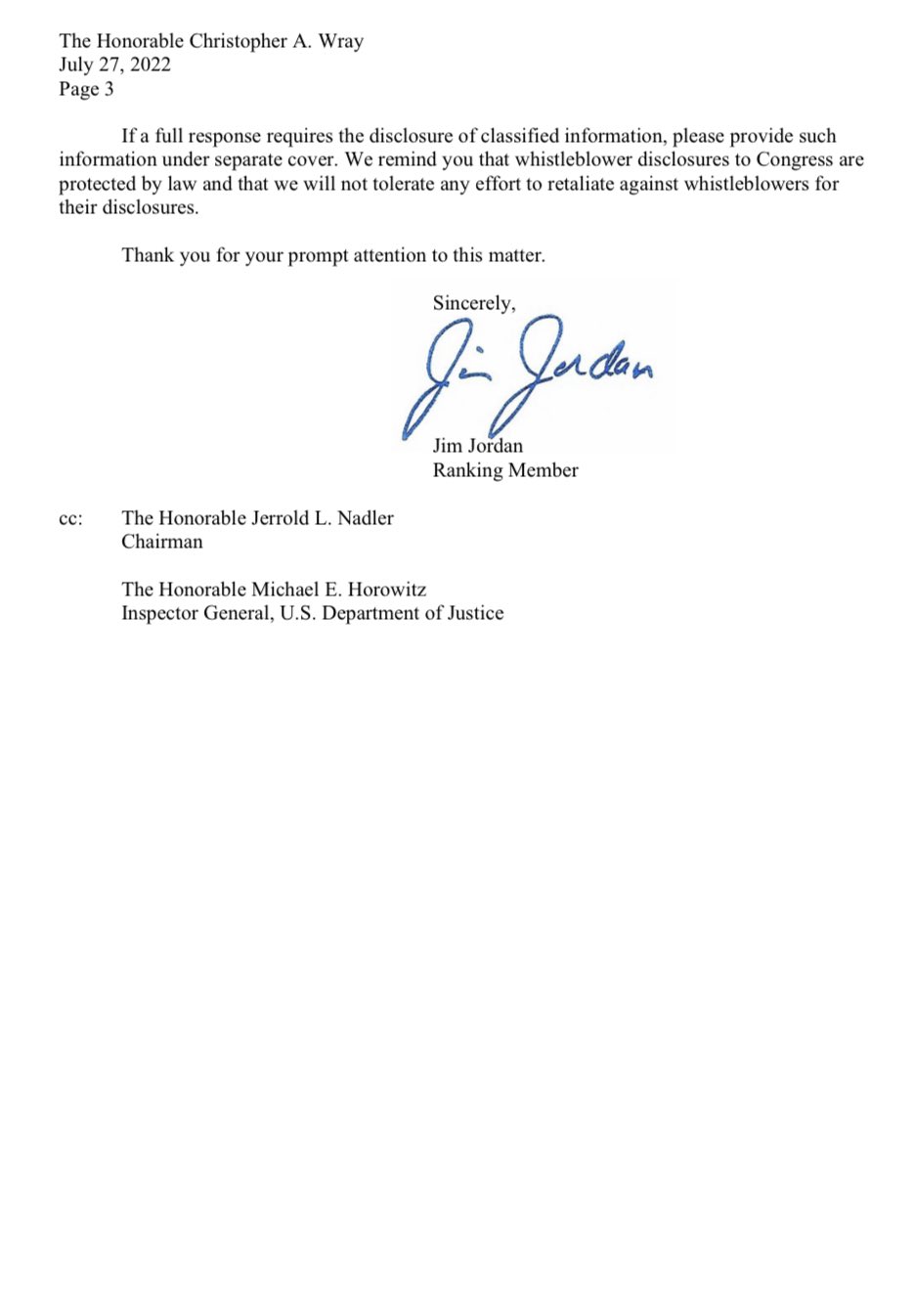 It’s more than obvious that they want to vilify white Americans to fit in with the D.C., Democrat, Deep State goal of promoting race hatred of all Americans who trace their ancestry back to Europe.

Breitbart is exclusively reporting that the senior FBI agent pressuring agents to juice the DVE stats is the same one who allegedly shut down Hunter Biden investigations.

Assistant Special Agent in Charge Timothy Thibault, whom Sen. Chuck Grassley (R-IA) previously identified in a letter to the FBI about Hunter Biden, is also one of the unidentified agents implicated in an unrelated letter Jordan wrote to the FBI on Wednesday, Jordan confirmed to Breitbart News.

The perfidy of the Deep State truly knows no bounds. 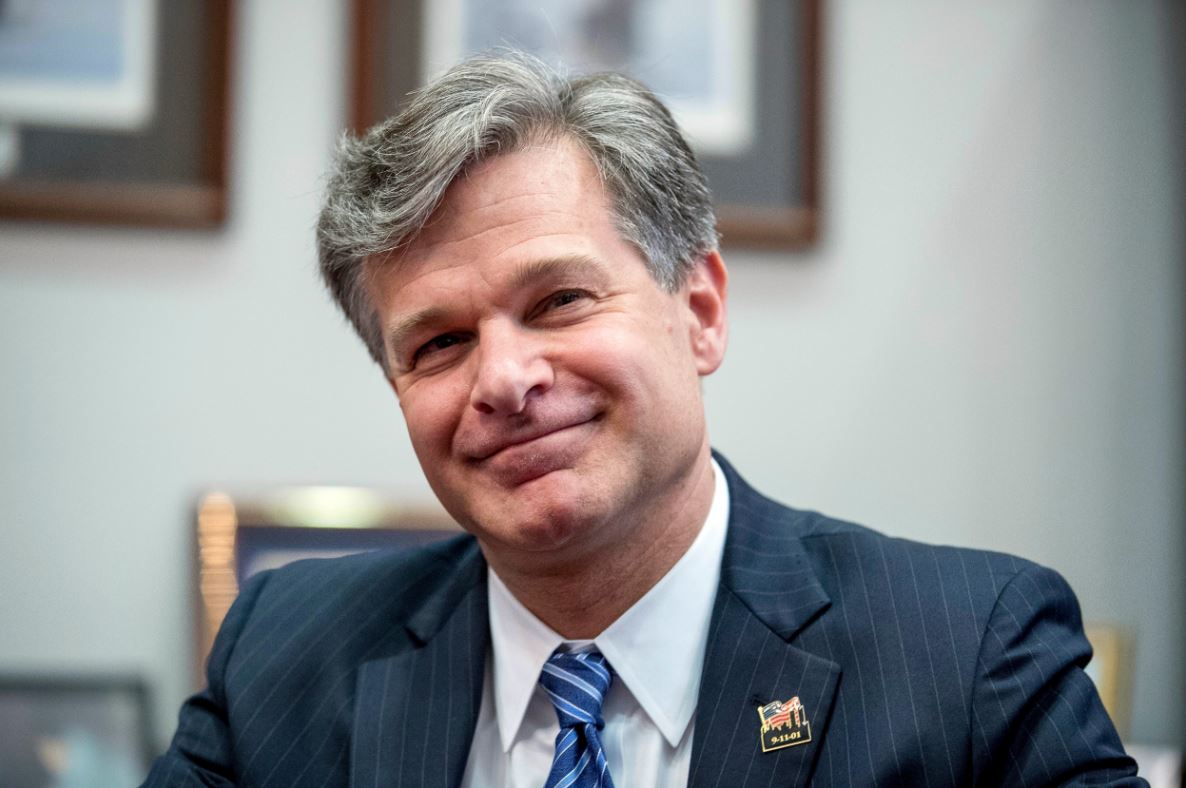