A local news traffic anchor from Indianapolis was roundly roasted online for criticizing the Good Samaritan in Indiana who shot a potential mass spree shooter with his Constitutional-carry handgun, saving scores.

The term, “Good Samaritan” came from a Bible passage of a man from Samaria who stopped on the side of the road to help a man who was injured and ignored.

I cannot believe we live in a world where the term can equally apply to someone *killing* someone… my God. https://t.co/0a3sgzejzD

Is there anyone good left in journalism, anywhere?

"The real hero, is the citizen that was lawfully carrying a firearm."

It's against the @simonmalls code of conduct for anyone to carry a weapon inside the mall, however Greenwood Police are thankful the 22 year old Bartholomew Co. man was @FOX59 https://t.co/BV1lOnZOgM pic.twitter.com/XuWSR26ipF

“Akshully, it’s against the code of conduct.”

This man Justin Kollar calls himself a “Christian”. 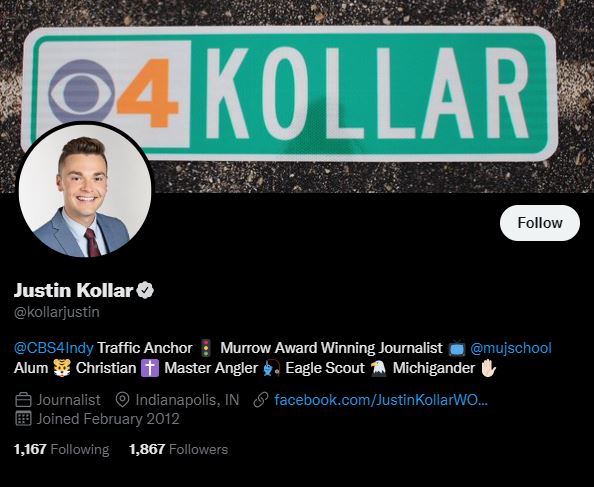 Perhaps he needs to read his Bible a little bit more and speak to a theologian who can tell him about the Natural Law, manly virtues, and courage.

Some background on the hero:

Many more people would have died during a mass shooting in the US state of Indiana on Sunday night if not for the “heroic” actions of a bystander who stopped the gunman, police have said.

The heavily armed suspect killed three people and injured two others at a shopping centre near Indianapolis.

Elisjsha Dicken, 22, who was at the mall with his girlfriend, drew his pistol and fatally shot the gunman.

Greenwood Police Chief Jim Ison said on Monday that Mr Dicken had engaged the gunman almost from the outset of the attack.

The police chief said that Mr Dicken had shown “proficient” and “sound” tactics in firing at “the gunman with a handgun from quite a distance”, despite having had no law enforcement or military training.

Mr Dicken also gestured for other shoppers to flee behind him “as he engaged and closed in on the suspect”, said the police chief. He fired 10 rounds.

Mr Dicken – who was lawfully carrying a concealed pistol – was at first handcuffed and questioned by police, before his version of events was confirmed by CCTV footage.

“Many more people would’ve died last night if not for a responsible armed citizen that took action very quickly within the first two minutes of the shooting,” Mr Ison said.

“I will say his actions were nothing short of heroic,” the police chief added.

This is the hero, Elijsha Dicken: 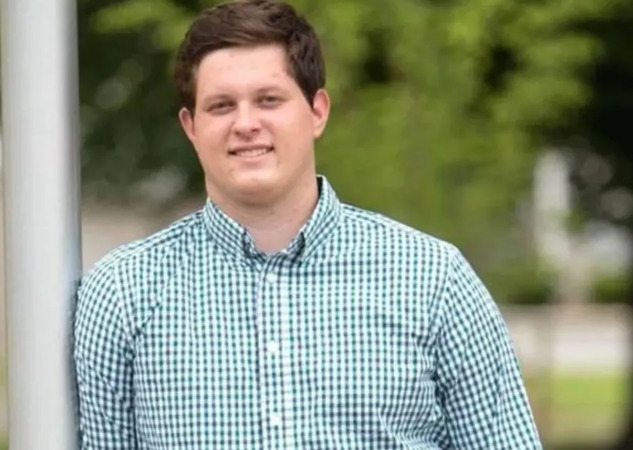 This is the zero, Justin Kollar: 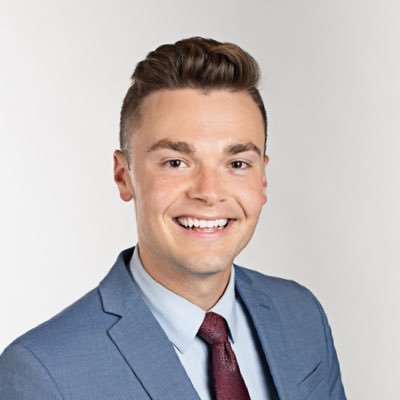 Who would you rather have in your foxhole?

More from RedState on the online kerfuffle:

Some online were in agreement. One user offered, “What you have is two gunmen — one of whom obeyed the law for a little longer than the mass shooter.”

So goes America’s divide over guns. For many advocates, if a firearm is used to do evil, it’s apparently the fault of the weapon. But if a gun is used to stop the act, that implement earns no points. Nor does the person who rightfully employed it.