It’s official in Washington’s Third Congressional District primary. Joe Kent has taken the lead, and there is no turning back. RINO impeacher Jaime Herrera Beutler is no more.

And it couldn’t have happened to a nicer lady!

Let’s recall what else Herrera Beutler did for the Republican party and the country.

Herrera Beutler hated MTG and released statements like this:

My statement on the full House vote to remove Marjorie Taylor Greene from her committees. pic.twitter.com/fWK4Qiuqi9

She was a neocon warmonger:

My statement on President Biden's State of the Union address: pic.twitter.com/0cYxWuJRQX

And who remembers this doozy of a statement?

Well, ding dong the witch is dead. So long, and good riddance. 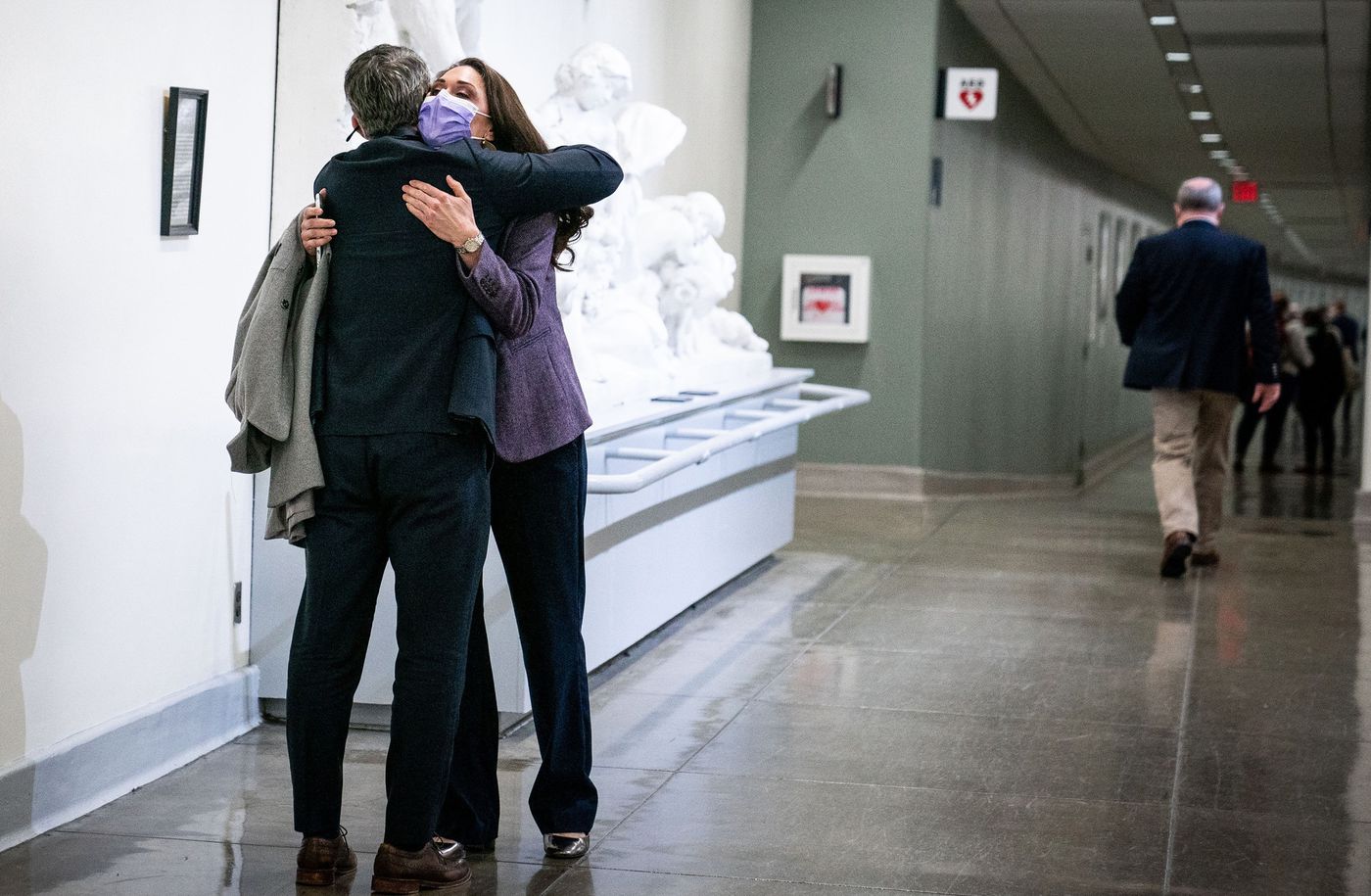 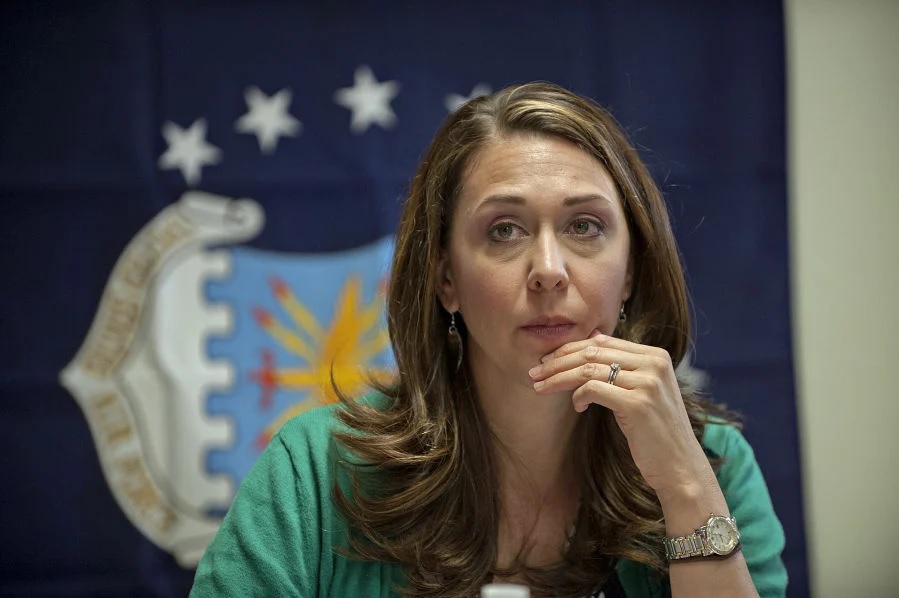 In any case, Jaime Hererra Beutler likely has very little to worry about. The Swamp is busy right now finding her a cushy, open job where she can wax fat and happy for the rest of the days of her life.