NBC News admits sodomy, not skin contact, is fueling monkeypox… so how about those children and those dogs?

NBC News finally admits what we knew all along.

Here’s how Steve Sailer is putting it:

The gritty details from NBC News:

The claim that skin-to-skin contact during sex between men, not intercourse itself, drives most monkeypox transmission is likely backward, a growing group of experts say.

Since the outset of the global monkeypox outbreak in May, public health and infectious disease experts have told the public that the virus is largely transmitting through skin-to-skin contact, in particular during sex between men.

In recent weeks, a growing body of scientific evidence — including a trio of studies published in peer-reviewed journals, as well as reports from national, regional and global health authorities — has suggested that experts may have framed monkeypox’s typical transmission route precisely backward. …

“A growing body of evidence supports that sexual transmission, particularly through seminal fluids, is occurring with the current MPX outbreak,” said Dr. Aniruddha Hazra, medical director of the University of Chicago Sexual Wellness Clinic, referring to monkeypox and to recent studies that found the virus in semen.

Consequently, scientists told NBC News that the Centers for Disease Control and Prevention and other public health authorities should update their monkeypox communication strategies to more strongly emphasize the centrality of intercourse among gay and bisexual men, who comprise nearly all U.S. cases, to the virus’ spread.

“It looks very clear to us that this is an infection that is transmitting sexually the vast majority of the time,” Allan-Blitz said.

So if monkeypox is confirmed to be a Sexually Transmitted Disease, how about those poor kids?

At least eight young children across the country have contracted monkeypox, the viral disease that causes a rash or sores spread through skin-to-skin contact. https://t.co/g9RsVvCD51

The state of Oregon has a confirmed case of a child being infected with #monkeypox. The child was infected by an adult. No other information was released by the health agency. https://t.co/YT2gvWkvaD

And what about those poor dogs? 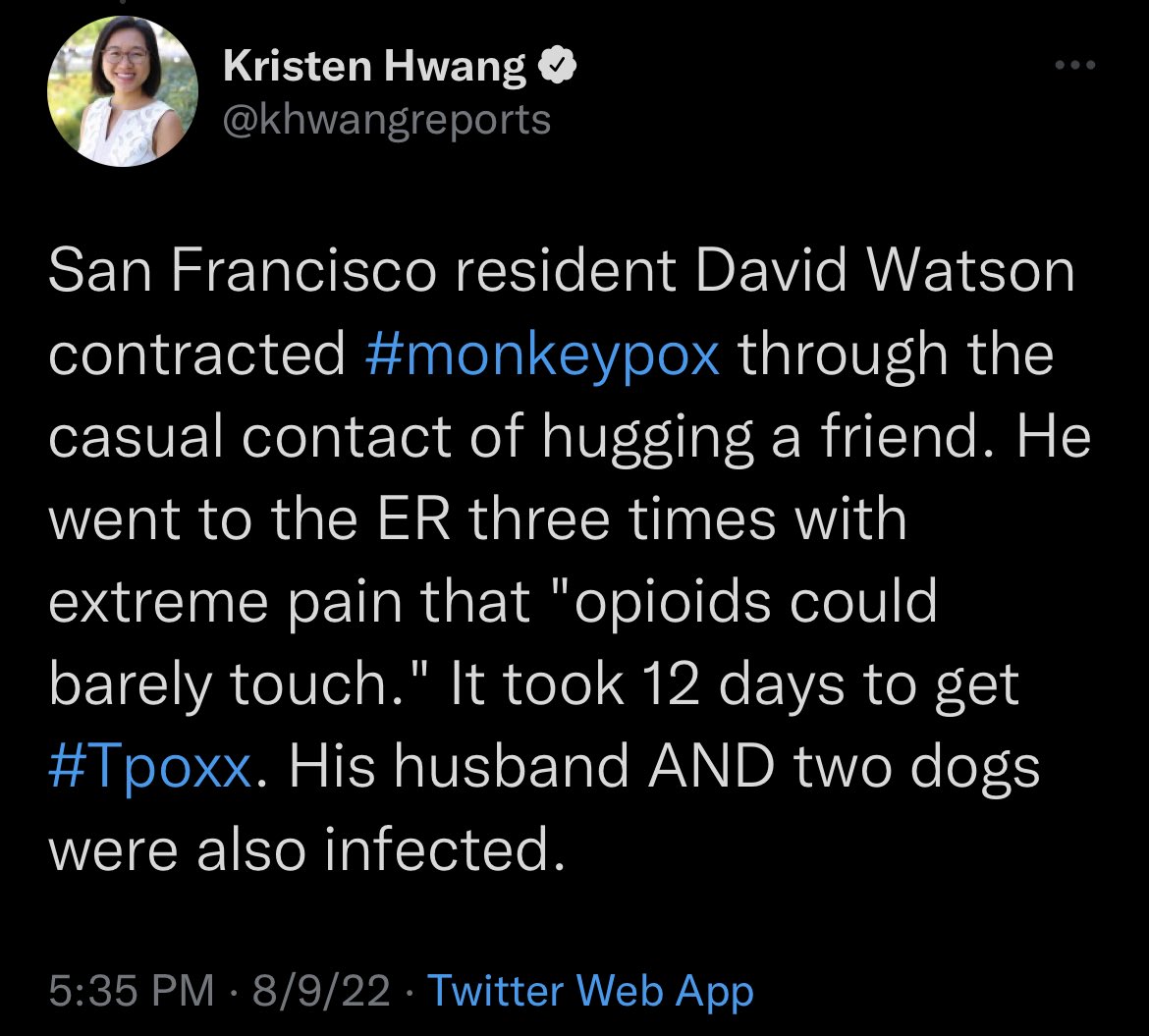 Remember about a decade ago when they told you there was no gay agenda? 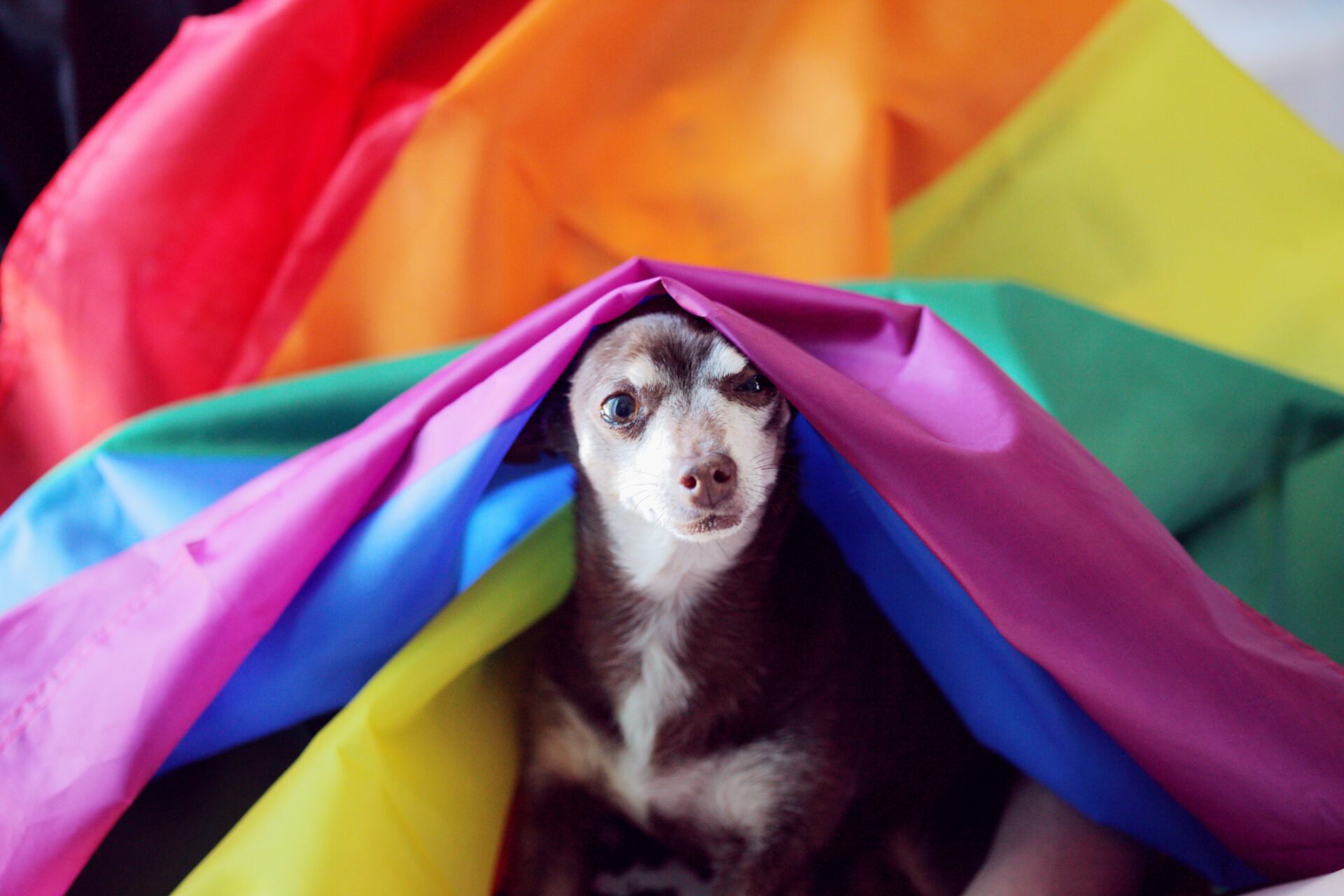 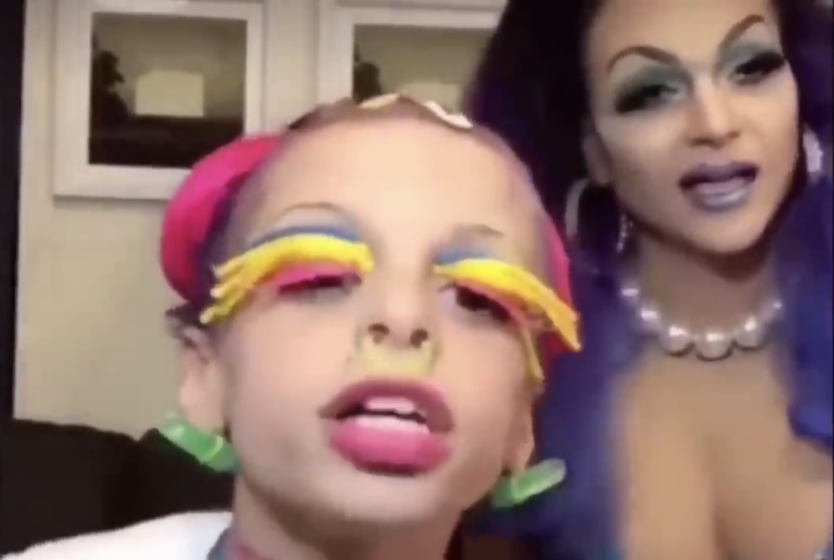