Big news out of Sweden.

JUST IN – Swedish people have voted for a change of power: Right-wing bloc is moving towards electoral victory with most votes counted.

PM Andersson has called a press conference at 7:20 p.m. pic.twitter.com/JJ7DnjlMLe

🇸🇪 Amazing news. The right won in Sweden and it looks like Italy will be next. Let’s win Europe back, guys. We’ve got this. https://t.co/wAMWz6m7wS

It’s a total shocker the voters flooded the polls to reject… this:

This is Sweden right now, the generosity thrown back in their faces by ungrateful immigrants. Who have pilfered, raped, robbed and murdered indigenous Swedish people.

But the sweds are fighting back! 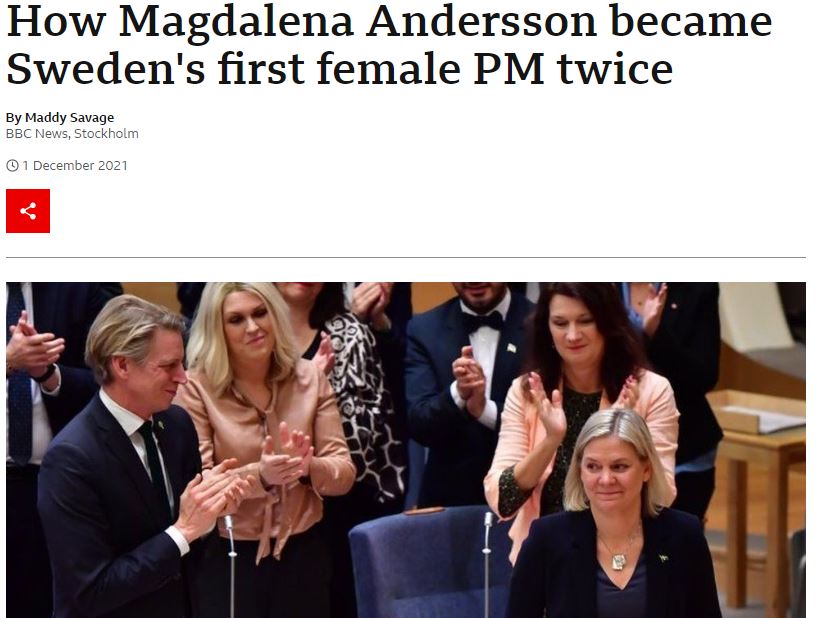 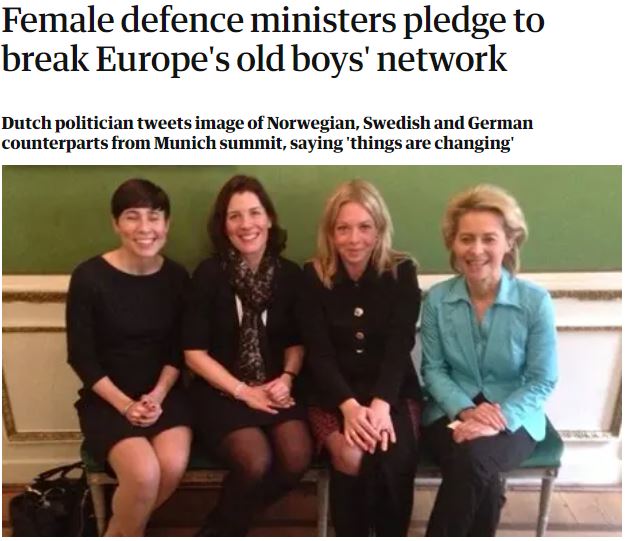 How did that work out for them?

A handful of votes remain to be counted, but Andersson, who became Sweden’s first woman prime minister last year said the results showed the right bloc had won.

“I will therefore tomorrow ask the speaker to be relieved of my post,” Andersson told reporters during a news conference.

The election marks a watershed in Swedish politics with the anti-immigration Sweden Democrats, shunned by all the major parties when they first entered parliament in 2010, on the threshold of gaining influence over government policy.