Tucker cuts straight to the heart of the matter with this one:

The DOJ sent a team of federal agents with rifles to the home of a pro-life activist named Mark Houck. Now Houck faces 11 years in prison for protecting his son from an abortion extremist. pic.twitter.com/eFmrnKKSO5

What happened to this Catholic dad, Mark Houck, is outrageous, but there is some good news. As one of the lawyers on his team states in the above interview, Houck has been able to go out and hire the best criminal defense lawyer in Philadelphia, and they are committed to fighting the charges all the way. The charges are extremely weak, and it’s abundantly clear that there was no violation of federal law here.

At some point, the wicked and evil tag team of Joe Biden and Merrick Garland will face blowback for their evil actions, together with their Deep State lackeys embedded in the upper echelons and management of the organization.

As reported yesterday in the New York Post, the rank and file of the FBI are starting to revolt against this Injustice Regime:

Their heartfelt messages, obtained exclusively by The Post, show a deep and widespread anguish about the politicization of the FBI.

“It’s time to stop the FBI from being the enforcer of a political party’s ideology,” says Ernie Tibaldi, a retired agent from San Francisco. “We need to re-establish the FBI as the apolitical and independent law enforcement entity that it always was.”

He expressed gratitude to Friend “for having the courage to stand up to the corruption that has taken over the leadership of the FBI.”

Many former agents hailed Friend, a SWAT team member in Florida, as a “hero” after he was punished for refusing to participate in what he regarded as unnecessarily heavy-handed SWAT raids over Jan. 6 misdemeanors.

In his whistleblower complaint to the Department of Justice inspector general, Friend alleged that the FBI has been manipulating case-file management in order to falsely inflate the threat of domestic terrorism, and using unconstitutional excessive force against political dissenters.

You can run on for a long time, but sooner or later God will cut you down. 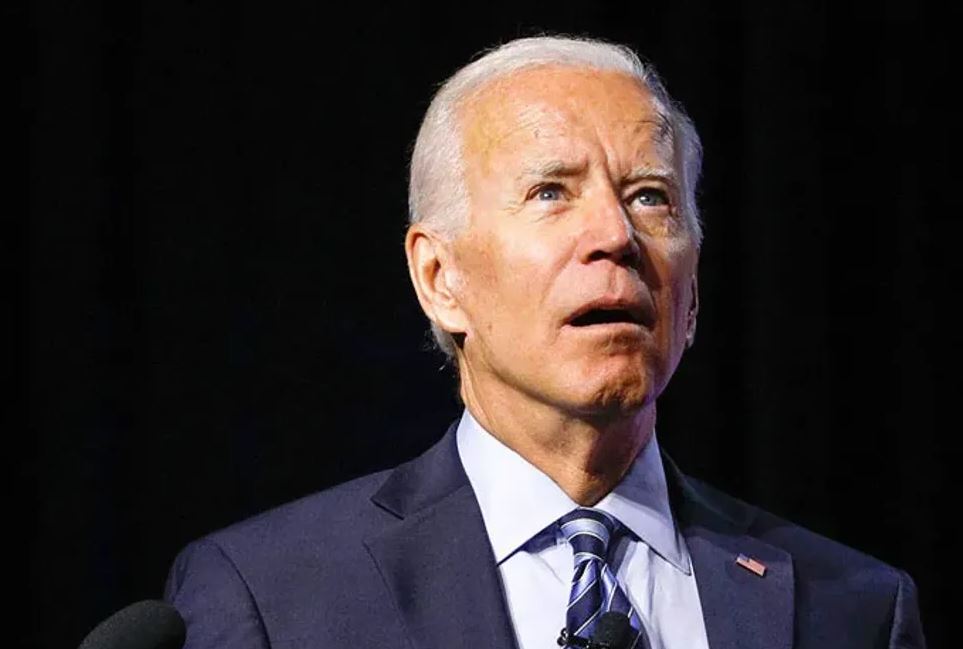 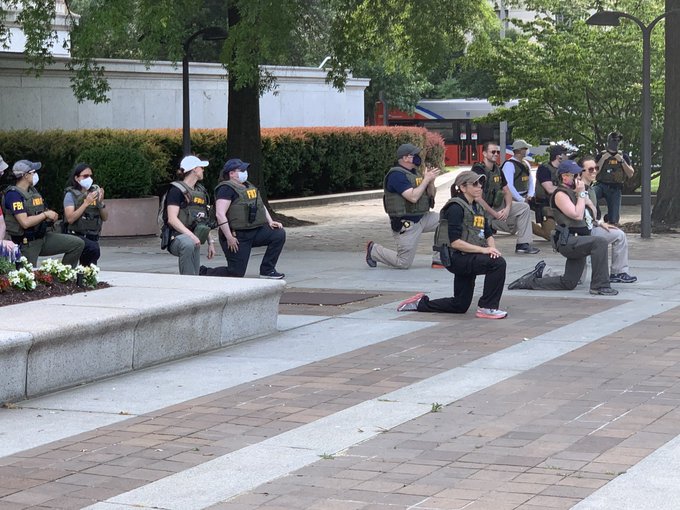