Note: Please help protect Revolver defend itself from attacks by dessicated disinformatrices. Disinformation Divas are on the attack, but fortunately, we are supported by our many generous Subscribers and Donors in addition to ad revenues, which helps us weather any cancel culture storm. Be sure to subscribe to the annual version to save $11 per year, and anyone who can afford more, don’t hesitate to make a recurring monthly donation, whether it’s $1 or $1,000, every bit helps.

If there’s one amazing thing President Trump did, it was exposing our media. I know a lot of people have been hip to what the media’s been doing for a long time now… and those people were called “conspiracy theorists” until a short while ago.

But many people didn’t understand the scope or power of the fake news media until President Trump started really pointing it out.

Now, the term “fake news” is used all over the world to describe the globalist news organizations that are using propaganda to control the masses.

But where do these media moguls get their marching orders from?

Well, many people think it’s the CIA puling the most strings.

Tech giant Kim Dotcom is convinced the CIA is calling the shots inside our mainstream media.

Not too long ago, he shared this meme on Twitter: 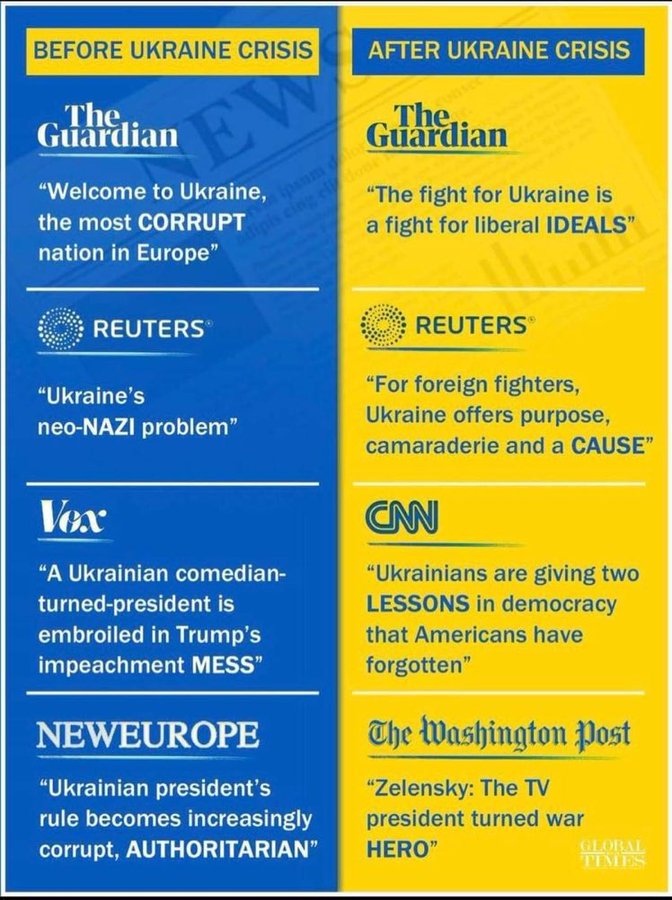 An especially dangerous threat to liberty occurs when members of the press collude with government agencies instead of monitoring and exposing the abuses of those agencies. Unfortunately, collusion is an all‐ too‐ common pattern in press coverage of the national security state’s activities. The American people then receive official propaganda disguised as honest reporting and analysis.

The degree of collaboration frequently has reached stunning levels. During the early decades of the Cold War, some journalists even became outright CIA assets. Washington Post reporter Carl Bernstein’s January 1977, 25,000-word article in Rolling Stone was an extraordinarily detailed account of cooperation between the CIA and members of the press, and it provided key insights into that relationship. In some cases, the “journalists” were actually full‐ time CIA employees masquerading as members of the Fourth Estate, but Bernstein also confirmed that some 400 bona fide American journalists had secretly carried out assignments for the ClA during the previous 25 years. He noted that “journalists provided a full range of clandestine services — from simple intelligence gathering to serving as go‐ betweens with spies in Communist countries. Reporters shared their notebooks with the CIA. Editors shared their staffs.”

A December 26, 1977, investigative report in the New York Times described the scope of the CIA’s global campaign to influence opinion through media manipulation. “In its persistent efforts to shape world opinion, the C.I.A. has been able to call upon” an extensive network “of newspapers, news services, magazines, publishing houses, broadcasting stations and other entities over which it has at various limes had some control.

A decade ago, when the agency’s communications empire was at its peak, [it] embraced more than 500 news and public information organizations and individuals. According to one CIA official, they ranged in importance ‘from Radio Free Europe to a third‐ string guy in Quito who could get something in the local paper.’” The CIA funded those foreign “journalistic assets” generously.

Well, this is nothing new. It’s been going on for quite a while. As a matter of fact, Edward Snowden recently shared a viral video of a CIA agent confessing to using the U.S. media to control American citizens.

The most important video of the year was filmed in 1983. pic.twitter.com/uITMW1tGvk

The whole piece is actually on Youtube. It’s much longer, but it’s really worth the watch: