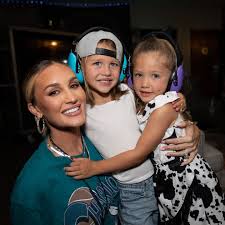 So, Brittany bagged up what appears to be tens of thousands of dollars worth of Balenciaga merchandise and hauled it off to the trash. 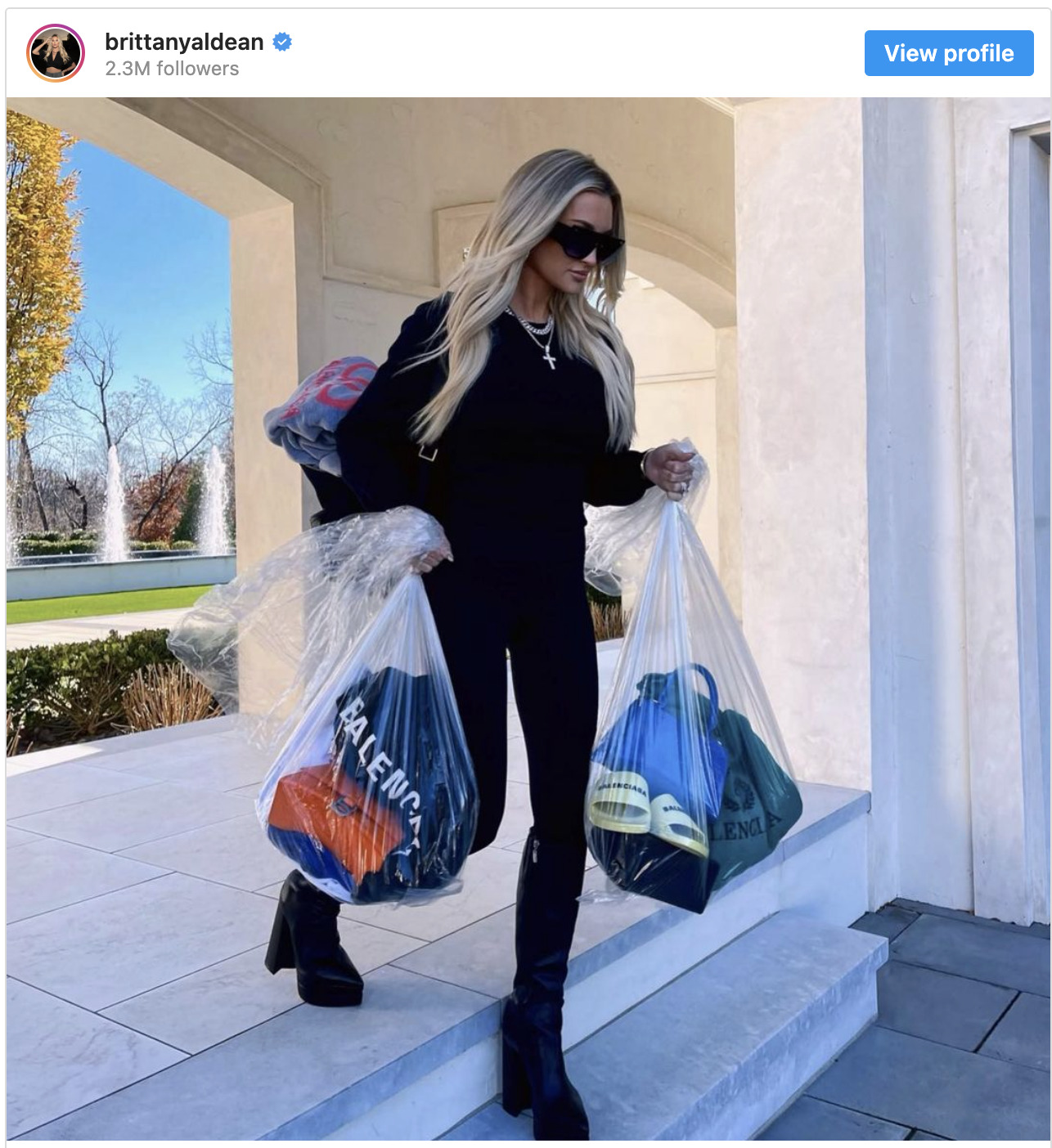 Her famous hubby responded to the Instagram post with: “It’s trash day @Balenciaga. Show ’em how to ‘walk the walk’ babe!”

Obviously Jason is calling out the countless celebs who are still quiet on this issue, or took forever to respond and then issued weak statements, like Kim Kardashian.

It took over a week for Kim Kardashian to finally condemn Balenciaga. She said she felt “disgusted” by the ads which featured kids with S&M teddy bears and reference to a Supreme Court child pornography case.

Here’s what Kim finally said in her tweeted statement:

“I have been quiet for the past few days, not because I haven’t been disgusted and outraged by the recent Balenciaga campaigns, but because I wanted an opportunity to speak to their team to understand for myself how this could have happened. As a mother of four, I have been shaken by the disturbing images. The safety of children must be held with the highest regard and any attempts to normalize child abuse of any kind should have no place in our society — period.”

Kim also said she’s reexamining her relationship with Balenciaga while they seek to correct the “mistakes” they made.

Mistakes, huh? These people should be in prison, if you ask me.

On the bright side, Brittany Aldean appears to have inspired some people out there who also own Balenciaga to make a statement. Breitbart reported that Well over a dozen verified accounts with thousands and millions of followers cheered Aldean’s move and said they would follow her lead.

“Burning all mine to the ground!” responded Amanda Ensing of Elevate Beauty, who boasts 1.4 million followers.

Good for Brittany. Once again, the right has the backs of all children, while the left is swooping down on them like hungry vultures.