Navy SEAL Chris Beck came out in 2013 as transgender. @andersoncooper did a special on @cnn about it. His story was used as propaganda to allow trans people in the military and to popularize the issue. Now Chris is ready to expose the truth. Watch here: https://t.co/ChbjE6Kgly pic.twitter.com/wQbGPln9K3

Even more damning… A VA doctor gave Chris hormones after a 1 hour meeting while another doctor cashed in on Chris transitioning. Now he’s taking control and exposing everyone who used him to push this social contagion on America. Watch: https://t.co/ChbjE6Kgly

Interesting point how most liberals are SAD and DEPRESSED, thinking, if they can’t save themselves, then they can save someone else. 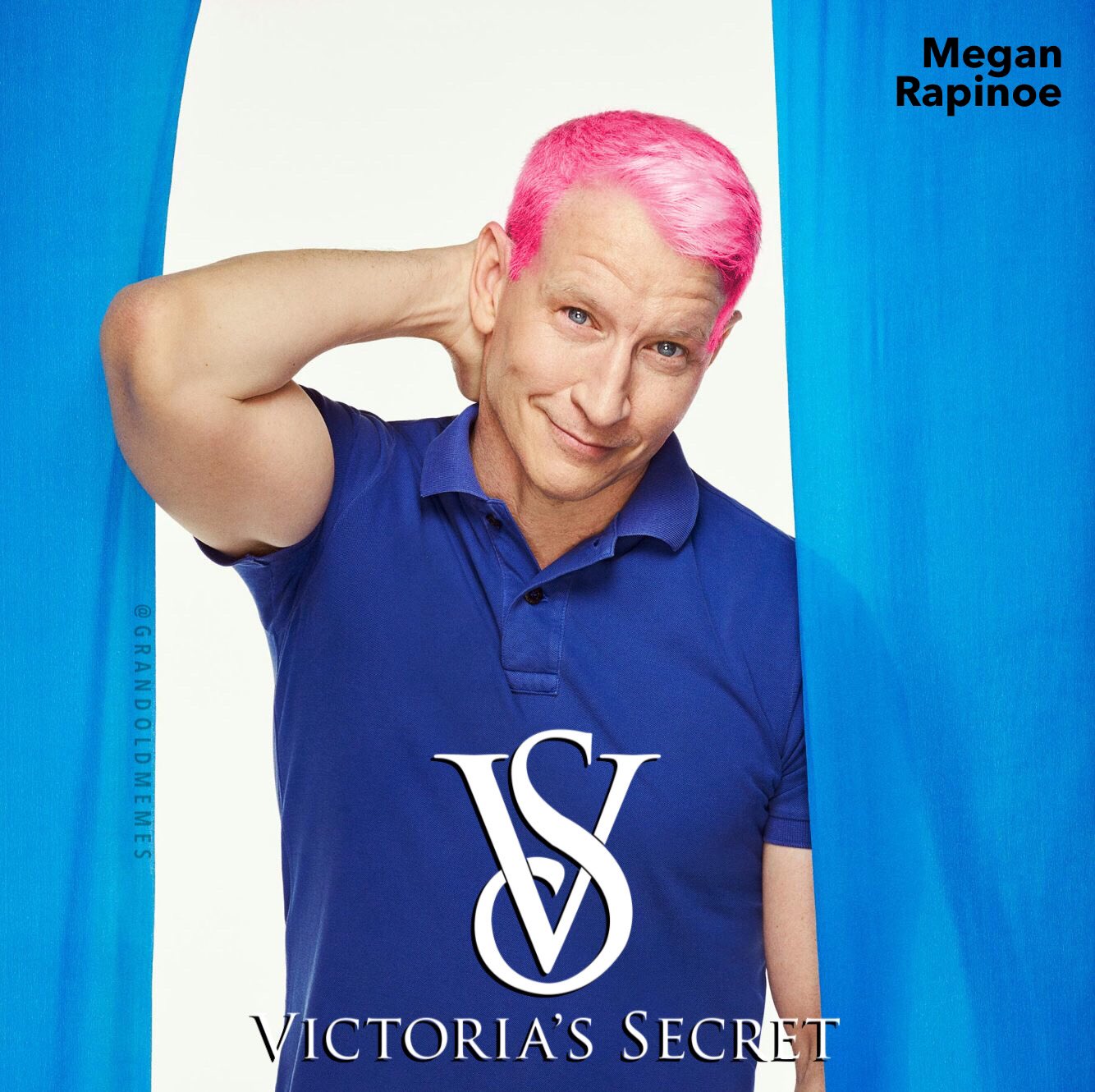