Kanye West just wrapped up a controversial appearance on the Alex Jones show with sidekick Nick Fuentes, and the internet has exploded. 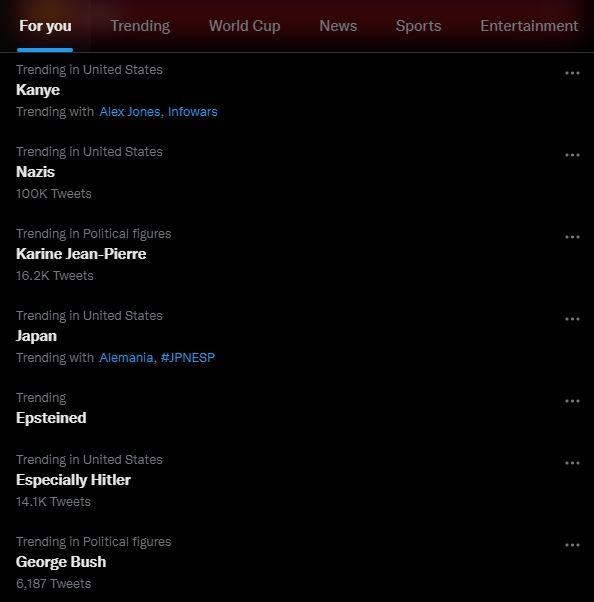 Kanye appeared on the show wearing a leather jacket and some kind of gimp mask over his face. 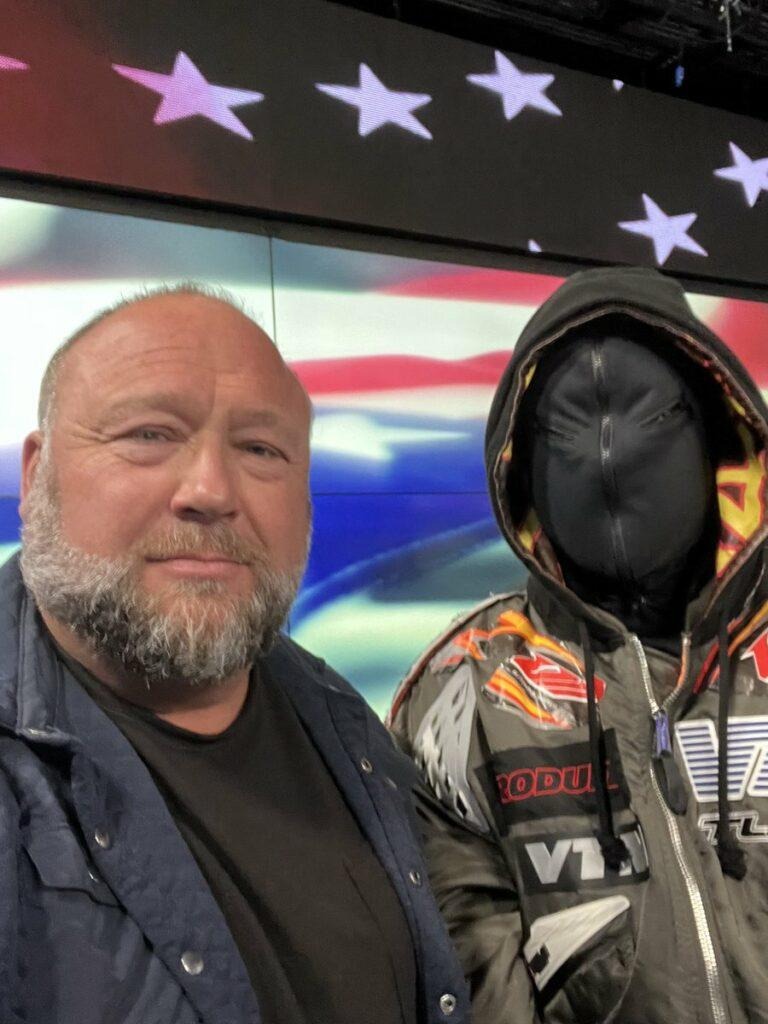 Kanye shocked and outraged the internet with comments like these.

Kanye on Alex Jones:
I see good things about Hitler.
Every human being has something of value they brought to the table, especially Hitler. pic.twitter.com/Vs473iREDI

Kanye reveled in the controversy, declaring “send in the clowns.” Alex Jones then played the song “Send in the Clowns”. 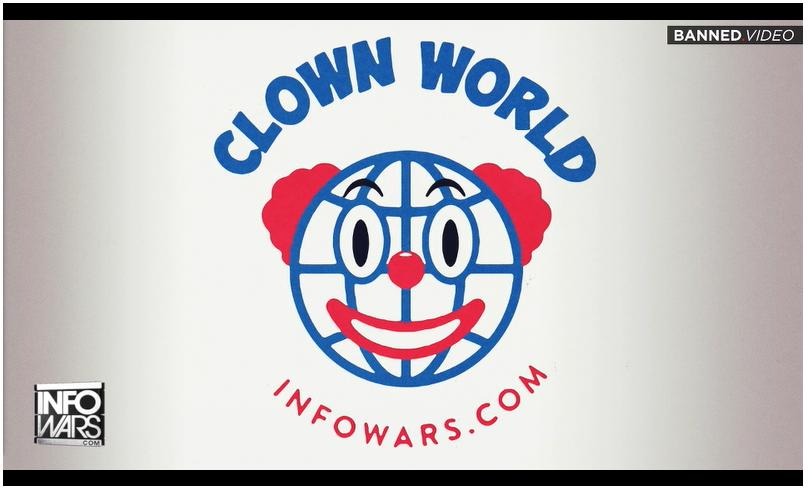 A recurring theme of the interview was Kanye’s struggle against pornography.

Laura Loomer calls in on Ye’s phone to talk about getting de-banked as a Jewish women.

Ye responds & says he even loves the Zionist’s who shut his bank down. pic.twitter.com/JINIKbBqjn

Kanye declared he loves everyone, and he means everyone.

Ye said he loves everyone & everyone can be healed.

“I love Jewish people. But I also love Nazis.” This is going to break the internet & get Alex Jones in trouble. pic.twitter.com/daUgBRnzmC

Ye just said this on Alex Jones. Even Alex was uncomfortable. As were probably most watchers.

What do you think? pic.twitter.com/RPKbEnwAfN

This was the follow up to that clip. pic.twitter.com/XXaa0TJ6V8

Kanye West pulled out some props and did a puppet show-style bit with NET and YAHOO. Get it? 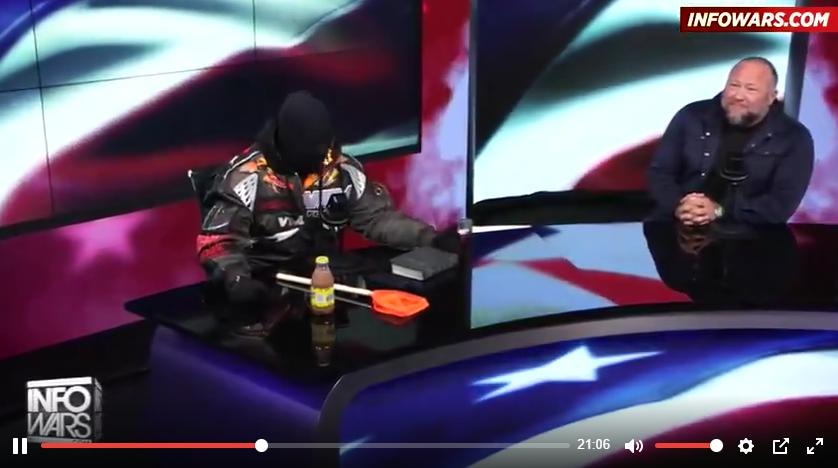 Alex Jones hilariously put on a mask to match Kanye.

The memes were flying around.

"had a great time at cpac with my autistic son tyler" pic.twitter.com/U7ZhFht8iy

Some inside details about the Trump dinner.

FUENTES claims KANYE texted lawyer NICK GRAVANTE by accident during the dinner with TRUMP giving him intel he meant to send to FUENTES. GRAVANTE called TRUMP and told him, and that’s when things got bad.

The Alex Jones website is currently experiencing issues, but we will bring you the link to the full interview whenever it becomes available.

The interview is also available in four parts. here’s part one:

Liberals took to Twitter to demand that Alex Jones be completely shut down. Free speech?

Kanye's unchecked antisemitism is so fucked up. He is spewing his nonsense and he has the air time to do so. It isn't shocking that he thinks "Nazis did some good things too." He already told us who he was–a raging bigot! What's shocking is that Alex Jones is still on air tbh.

Roxane then called on somebody to put Kanye in “check”.

As long as he continues to have access to media, even fringe media, yes, he is unchecked.

Take away the “oxygen”?

It’s not what Kanye West says that scares me. It’s that he has 30 million followers who listen to his insanity on top of a cheerleader in the form of the current owner of this platform. No one who says “I love Hitler” should be allowed any oxygen on any social platform (period).

Drudge featured the interview straight on the front page.

Imagine someone told you in 2005 that Kanye West would go from saying “George Bush doesn't care about Black people” to "I like Hitler" in 2022. You would have laughed in their face.