Everywhere you look lately you see stories about how the Biden Regime is seeking to ban gas stoves.

But in case you’re new to this latest “Green Cult” nonsense, here’s the backstory.

The Biden administration is considering a nationwide ban on gas stoves — citing the harmful pollutants released by the appliances, according to a report.

The Consumer Product Safety Commission is mulling the action after recent studies showed emissions from the devices can cause health and respiratory problems, Bloomberg reported Monday.
“This is a hidden hazard,” CPSC Commissioner Richard Trumka Jr. told the outlet. “Any option is on the table. Products that can’t be made safe can be banned.”

However, the Consumer Products Safety Commission says they have no plans to ban gas stoves.

BREAKING: The chair of the Consumer Product Safety Commission says the agency has no plans to ban gas stoves after commissioner Richard Trumka’s remarks ignited a political firestorm. pic.twitter.com/t18eRDlSdg

But that hasn’t stopped climate zealots like AOC from pushing the ban, going so far as to claim that gas stoves cause “cognitive disorders.”

In hindsight, AOC probably wishes she hadn’t said that because she teed herself up for a troll fest. After all, there are photos of her gas stove all over the internet:

.@aoc says gas stoves cause “reduced cognitive performance” – yet she uses a gas stove? Is this a self diagnosis? AOC, as a medical doctor, I can tell you this: what’s wrong with your head IS NOT caused by stoves. Something WAY BIGGER is causing your decreased cognitive function! pic.twitter.com/yYF90wXiGu

So, where did this whole “ban gas stoves” thing start, anyway? Well, one very astute conservative put the pieces together and discovered that it basically started at WEF… where else, right?

Turns out, the company that wrote the article that got every one so heated up is a close partner with WEF. The name of the company is RMI and they’re located in Boulder, Colorado… of course.

Who is RMI? Well, if you ask them they’re an independent, non-partisan, nonprofit organization of experts across disciplines working to accelerate the clean energy transition and improve lives. But of course, that’s not the reality of the situation.

They are indeed a radical group hell-bent on transforming the United States into one gigantic “Green Cult,” and they don’t care who it harms or how many people lose their jobs in the process. It’s GREEN or nothing for these climate nuts. 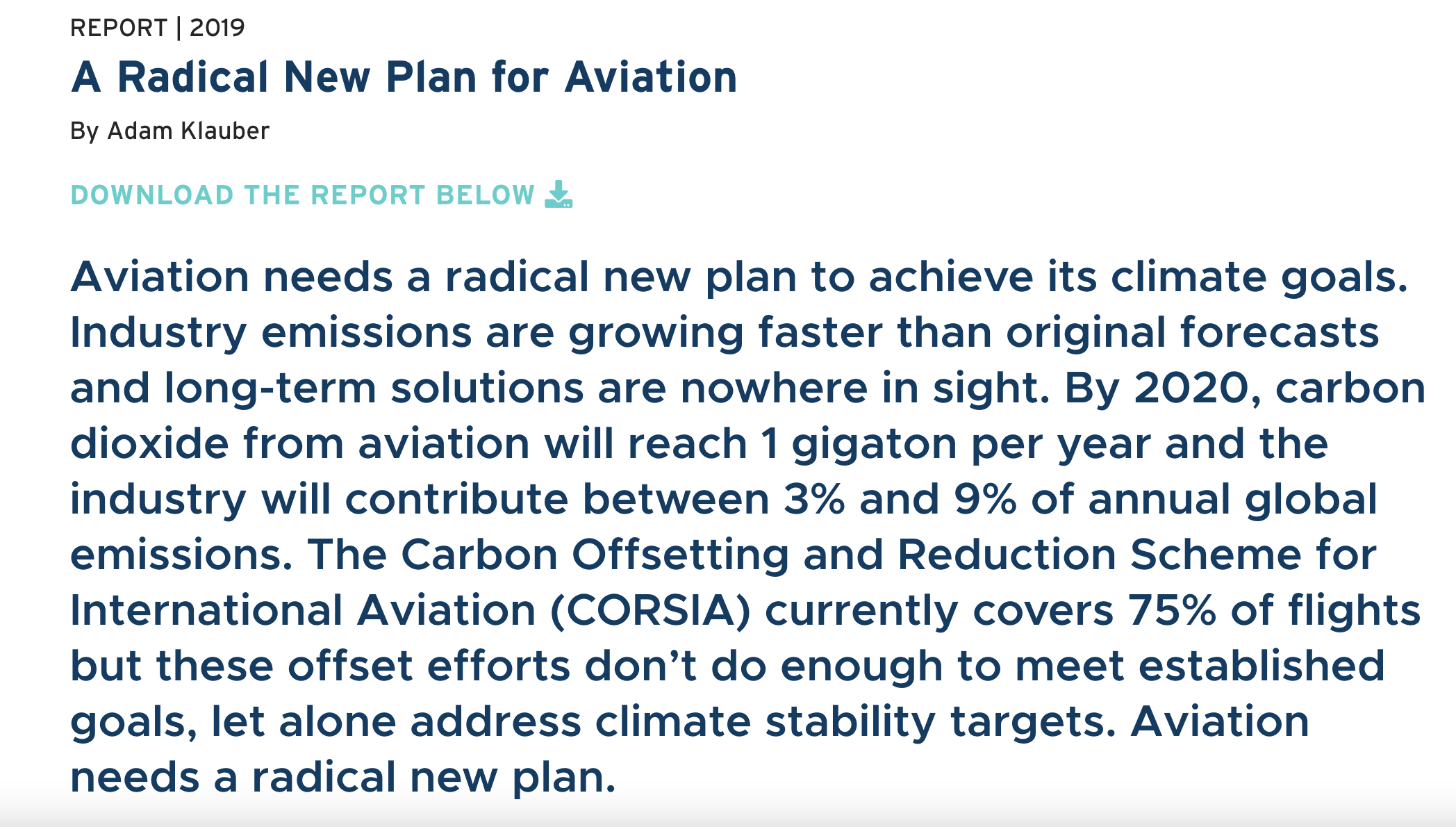 Everything RMI does has a “radical feel,” and their latest plan to ban gas stoves certainly fits that bill.

The good news is that the backlash from Americans has been so intense, that the Biden admin is now backing away from the plan – but not for long… They’ll be back, and they will ban your gas stove, like it or not.