The globalist mafia has done everything in its power to destroy the free and open internet. The COVID pandemic serves, among other things, as the latest pretext to remove what little remains of free speech online. 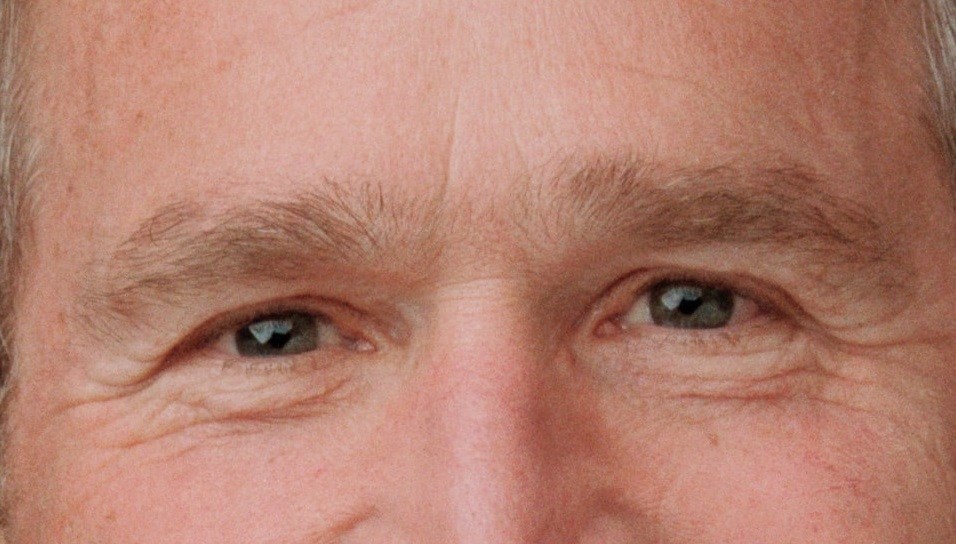 Americans have only begun to comprehend the profound implications of the highly questionable extended lock-down measures forced on them under the pretext of combating Covid-19.

At present, the Covid-19 lockdowns have driven nearly 50 million Americans into unemployment.

As evictions begin and the future of unemployment checks becomes uncertain, the true extent of economic devastation could be much greater. Unemployment restrictions, eviction bans, and foreclosure moratoriums are soon ending, which could wreak havoc on the lives of ordinary Americans.

Although the Covid-19 lockdowns were imposed under the pretense of preserving health, there are very real physical, medical, psychological health consequences of unemployment beyond the economic itself.

According to several studies, being unemployed was associated with a twofold to threefold increased relative risk of death by suicide, compared with being employed.

Being unemployed was associated with a twofold to threefold increased relative risk of death by suicide, compared with being employed. About half of this association might be attributable to confounding by mental illness. [National Center for Biotechnology Information]

The years of life and the quality of life lost as a result of these lockdowns is likely far greater than what was lost due to the direct effects of Covid-19. Serious Covid-19 side effects have been largely limited to very old people are those with co-morbidities. In fact, random testing shows that despite the dystopian doomsday measures imposed on the public, the actual morbidity rate of Covid is dramatically less than advertised.

It’s already widely speculated by medical professionals and pundits alike that the initial U.S. coronavirus infection rate was grossly undercounted. Now, a new study concludes that the country’s infection rate early on may have been over 80 times greater than originally reported. Moreover, infections across the U.S. likely doubled almost twice as fast as initially estimated. [Study Finds]

While ordinary Americans find themselves at their most vulnerable, the deep state is salivating. Rahm Emmanuel’s famous dictum, “never let a crisis go to waste,” applies equally if not more so to artificial and exaggerated crises. Just as 9/11 gave us the patriot act, so will Covid-19 be used to ram through elevated measures of surveillance and control.

Former Bush official Jack Goldsmith and his co-author Andrew Keane Woods describe exactly how the deep state will use Covid-19 to enhance and consolidate the trend of internet censorship that began in the wake of the 2016 Presidential election.

Covid-19 has emboldened American tech platforms to emerge from their defensive crouch. Before the pandemic, they were targets of public outrage over life under their dominion. Today, the platforms are proudly collaborating with one another, and following government guidance, to censor harmful information related to the coronavirus. [The Atlantic]

As with all crises, Covid-19 has been used to push previously uncrossed boundaries of censorship. One example of note is the proposed censorship of the “Wayback Machine.” The Wayback Machine is a device that archives the history of the internet so users can access deleted sites, ensuring internet transparency and accountability.

As mainstream websites were forced to delete any information on Covid that conflicted with the ever-changing narratives of the so-called “health-experts,” internet users were taking to the wayback machine to access this deleted information.

Researchers at MIT took exception to the public’s ability to access forbidden information on covid, and even lobbied the wayback machine to delete information conflicting with the “expert consensus” entirely.

The old saw that the “internet is forever” might apply to an off-color joke posted online 10 years ago, but evidently it does not apply to information that conflicts with the “health experts” ever changing narrative consensus on Covid-19.

As surprising as it may sound, digital surveillance and speech control in the United States already show many similarities to what one finds in authoritarian states such as China.

Funny how that works, isn’t it?

Constitutional and cultural differences mean that the private sector, rather than the federal and state governments, currently takes the lead in these practices, which further values and address threats different from those in China.

For a long time now, the typical “conservative” response to totalitarian censorship measures was that any amount of censorship done by a private tech company was fair game, because that is just “capitalism.” No matter how large the company, no matter its market share and no matter how decisive its influence over political discourse, conservatives believed in the Randian notion that capitalists must reign supreme.

Apart from being practically absurd, the libertarian argument that private companies should be allowed to censor users is inconsistent with American civil rights law. After all, our entire Civil Rights regime makes it illegal for private businesses to discriminate on the basis of race, gender, and other such factors.

But if private businesses can be prohibited from racial discrimination to preserve the equal protection rules of the Constitution, then why can’t enormous monopolistic tech platforms be prevented from censorship in order to preserve the spirit of First Amendment speech protections?

The ruling class pushing for censorship has no concern for such arguments. Censorship works and they can get away with it, and it makes sense to some degree to outsource the dirty work to the private sector. An American can’t to go jail (at least not yet) for speech the ruling class disapproves of, but he can lose his job, his friends, and his access to basic services like banking. Freedom!

But even this is not enough for Goldsmith and Keane Woods. No. We need to go full-China when it comes to domestic freedoms in the USA.

China was largely right and the United States was largely wrong. Significant monitoring and speech control are inevitable components of a mature and flourishing internet, and governments must play a large role in these practices to ensure that the internet is compatible with a society’s norms and values. 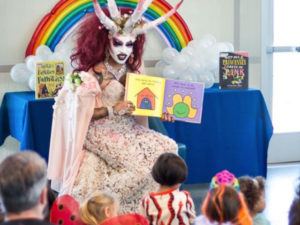 After the 2016 election debacle, for example, the tech platforms took aggressive but still imperfect steps to fend off foreign adversaries. YouTube has an aggressive policy of removing what it deems to be deceptive practices and foreign-influence operations related to elections. It also makes judgments about and gives priority to what it calls “authoritative voices.” Facebook has deployed a multipronged strategy that includes removing fake accounts and eliminating or demoting “inauthentic behavior.” Twitter has a similar censorship policy aimed at “platform manipulation originating from bad-faith actors located in countries outside of the US.”  These platforms have engaged in “strategic collaboration” with the federal government, including by sharing information, to fight foreign electoral interference.

The globalist ruling class viewed the Brexit vote in UK and the election of Donald Trump as a kind of political 9/11 and existential threat. No matter the cost, they had to censor the internet to ensure that the energies associated with such political victories against globalism could never be harnessed again.

Make no mistake: the globalist authorities are doing everything they can to ensure that the American people will never again be able to “meddle” in their own elections.

What is different about speech regulation related to COVID-19 is the context: The problem is huge and the stakes are very high. But when the crisis is gone, there is no unregulated “normal” to return to. We live—and for several years, we have been living—in a world of serious and growing harms resulting from digital speech.

“Serious and growing harms from digital speech.” In other words normal, healthy, intelligent Americans don’t like the trash the globalists are shoving down their throats.

Governments will not stop worrying about these harms. And private platforms will continue to expand their definition of offensive content, and will use algorithms to regulate it ever more closely. The general trend toward more speech control will not abate.

The surveillance and speech-control responses to COVID-19, and the private sector’s collaboration with the government in these efforts, are a historic and very public experiment about how our constitutional culture will adjust to our digital future. [The Atlantic]

Like all such dystopian agendas, this “historic and very public experiment” is doomed to fail eventually.

It is up to the young, the smart, the beautiful—the emerging elite of the West who have had enough of this ugliness to turn that “eventually” into NOW.

One response to “Revolver Analysis: Bush Official Wants To Use Coronavirus To Install Chinese-Style Censorship”