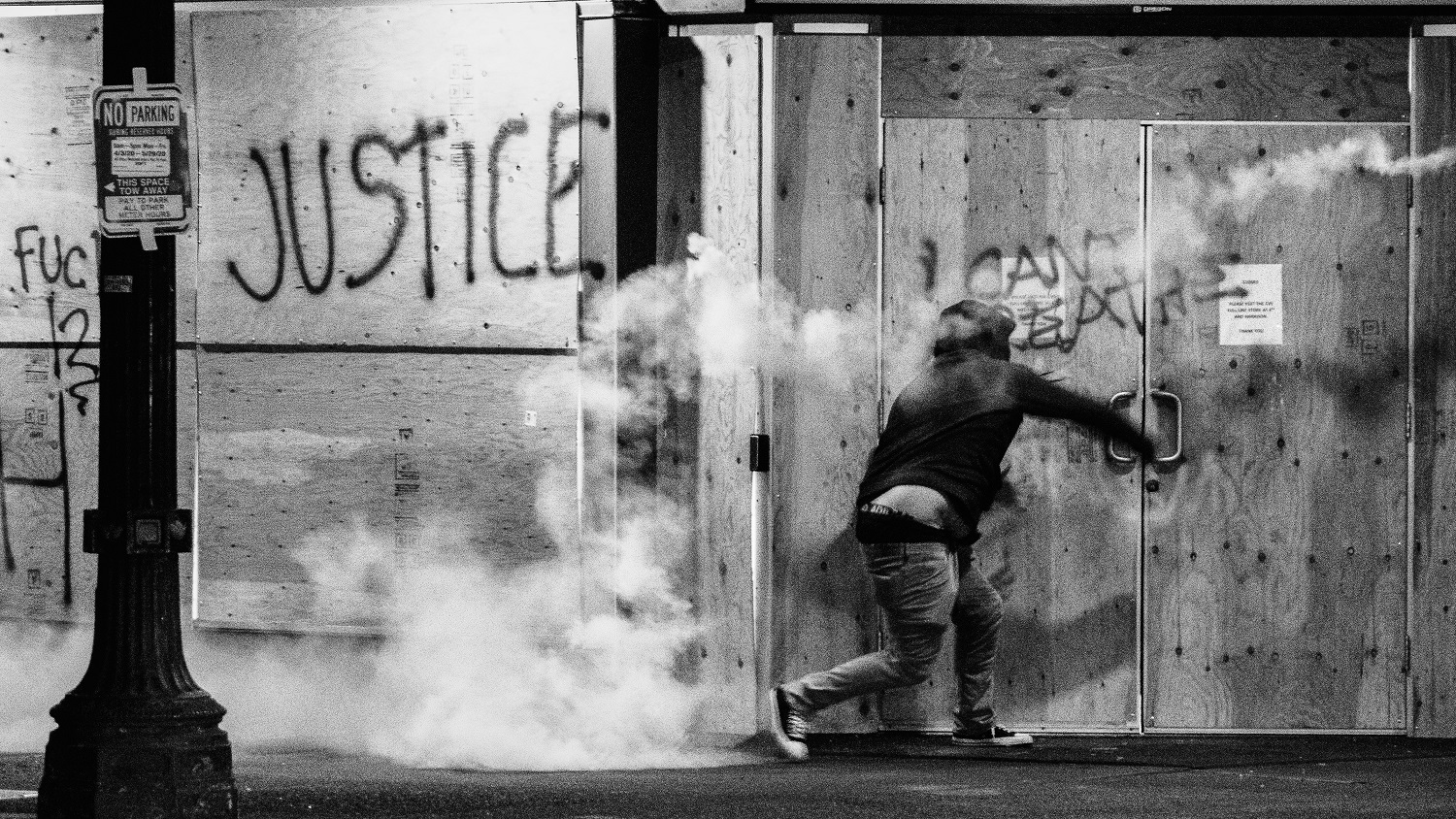 The results are in from the latest Fox News poll. Americans are thoroughly and gravely concerned with the total breakdown of law and order in this country.

-80 percent of white Americans are concerned, including 45 percent very concerned

-77 percent of Hispanics are concerned, including 38 percent very concerned

-80 percent of black Americans are concerned, including 46 percent very concerned

-Even 71 percent of liberals are concerned, including 37 percent very concerned [Fox News]

Here are the full crosstabs:

Clearly, the time is ripe for President Trump to institute a sweeping crackdown on Antifa and Black Lives Matter terrorists. It would be very popular, but even if not popular, it would be the right thing to do, and the American people would reward strong and decisive action.

The Democrats and the fake news media will bleat and cry, but the Silent Majority will reward strong action at the polls in November.

I don’t know about you, but I am sick and tired of seeing entitled, trust fund brats getting arrested by the police for rioting. 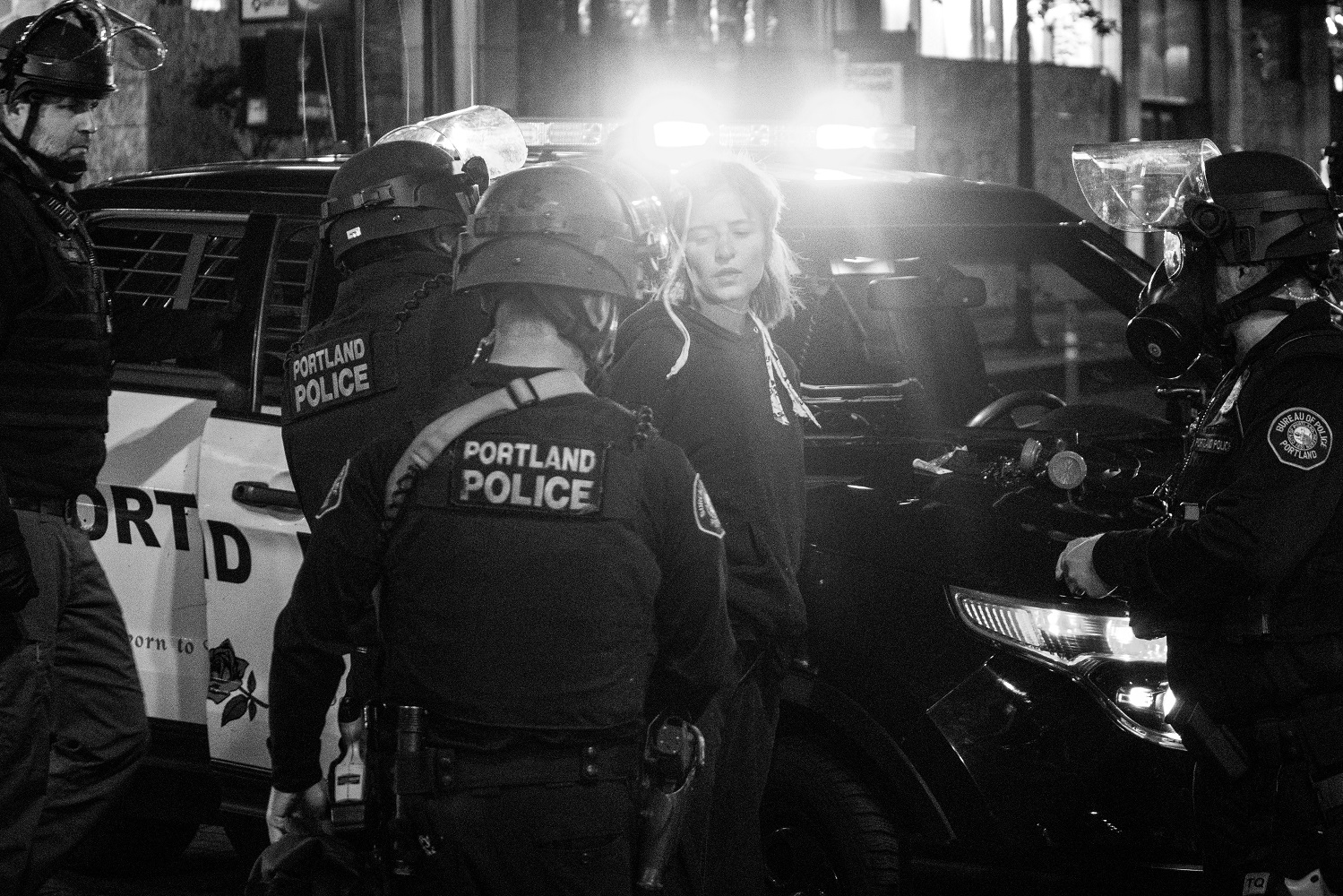 The poll results come amid reports that President Trump is set to send 150 federal agents in to Chicago to restore order.

Chicago may see an influx of federal agents as soon as this week as President Donald Trump readies to make good on repeated pledges he would try to tamp down violence here, a move that would come amid growing controversy nationally about federal force being used in American cities.

U.S. Department of Homeland Security, for example, is crafting plans to deploy about 150 federal agents to the city this week, the Chicago Tribune has learned.

The Homeland Security Investigations, or HSI, agents are set to assist other federal law enforcement and Chicago police in crime-fighting efforts, according to sources familiar with the matter, though a specific plan on what the agents will be doing — and what their limits would be — had not been made public. [Chicago Tribune]

This is not just about election year politics, this is about right and wrong, and it’s also about stopping an anti-white, racist, Marxist revolution from overthrowing our government and terrorizing the American people. 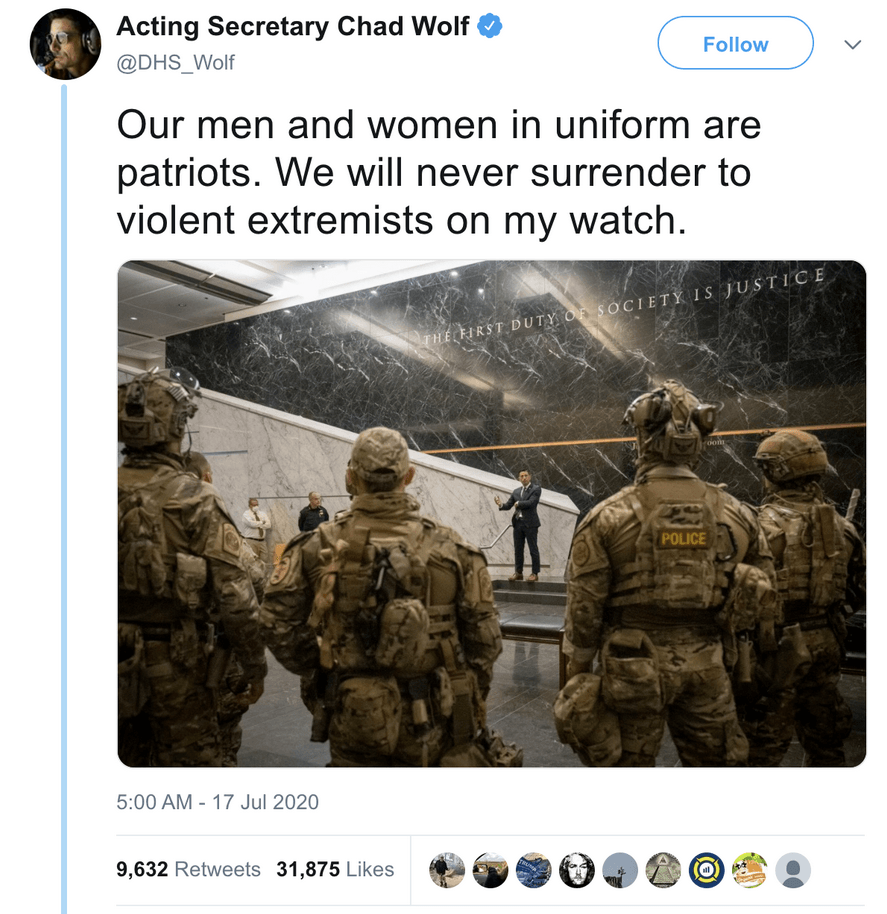