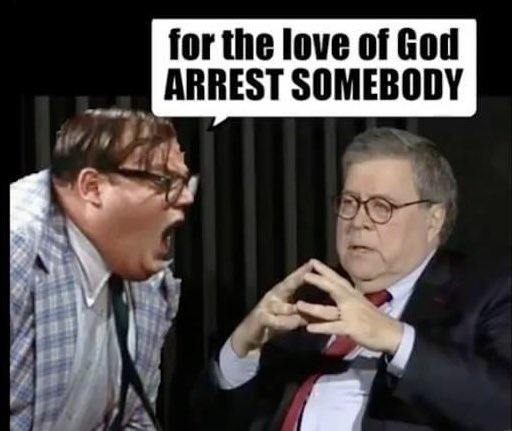 President Trump took to Twitter late last night to vent his outrage over the fact that no one has been prosecuted for treason or sedition for their role in the Russia hoax.

Can’t believe these con men are not yet being PROSECUTED. Pathetic! https://t.co/FXn48qMHdE

President Trump is finally fed up — the only question is, is it too little too late? The Deep State is trying to run out the clock. Trump is trying to speed up declassifications, but only time will tell if this gambit succeeds.

I have fully authorized the total Declassification of any & all documents pertaining to the single greatest political CRIME in American History, the Russia Hoax. Likewise, the Hillary Clinton Email Scandal. No redactions! https://t.co/GgnHh9GOiq

Attorney General Barr may or may not be dragging his feet. It’s very hard to tell exactly what is going on. Perhaps the only thing we do know is that, to date, Barr has done nothing to publicly convince the public that he is going to get to the root of the problem.

Trump tweeted and retweeted a whole series of missives about the Russia hoax. Here they are, reproduced below, in chronological order.

BREAKING: An FBI investigator assigned to Mueller's team said the degree of speculating and projecting and theorizing about possible Trump-Russia collusion became so absurd that he & other investigators began referring to the probe as "Collusion Clue" after the mystery boardgame

BREAKING: FBI Agent Barnett, who was on loan to Mueller but never wiped his phone, last month told investigators the Trump-Russia "collusion" case was built "supposition on supposition" & a "dumb theory" & "there was no evidence of a crime" vs Flynn whose case used to "get Trump"

BREAKING: According to 302 interview summary, FBI case agent Barnett testified that Special Counsel prosecutor Jeannie Rhee, a big Hillary supporter, was "obsessed" with Flynn & Russia and "had an agenda." He said he became concerned about a "get Trump" attitude by Mueller's team

BREAKING: New agent 302s reveal McCabe directed the Flynn investigation & may have had a conflict of interest, since McCabe had a personal grudge against Flynn for standing up for a female FBI counterterrorism supervisor who filed a sexual discrimination complaint against McCabe

BREAKING: House investigators have now joined the Senate in requesting the FBI open a criminal investigation into possible foreign influence-peddling & embezzlement involving Joe Biden and his younger brother and son based on suspicious financial activities flagged by US Treasury

B/t 2009-2011, while Carter Page was acting as a CIA informant providing intel on Russia, the FBI was investigating Igor Danchenko as a Russian spy. But as soon as Page joined Trump campaign, FBI flipped the script & framed Page as the Russian spy, using Danchenko as an informant

Because Mueller and his 18 Angry Democrats were illegally in on the SCAM? https://t.co/ynEAchAWPA

The Deep State appears to be getting away with it, and they are gloating.

BREAKING: Glenn Simpson has framed Trump's tweets calling his Russia dossier a "hoax" and proudly hung the gold-framed missives on the walls of his FusionGPS office in DC, even though the IG report and recently declassified documents have proved Trump right and Simpson wrong

This is why it is so important that actions have consequences. Clearly, these men have to respect for Barr or Wray, and their actions tell you all you need to know about whether or not the Durham investigation will actually bring justice to treasonous and seditious Deep State criminals.

Think of it: Comey and McCabe insisted on including a dossier, whose contents came 100% from a source they'd investigated as a suspected Russian agent, in a U.S. intelligence assessment on Russia. They deliberately tainted US intel on Russia with Russian disinformation

Things are moving at glacial speed, and that is probably deliberate.

All Russia Hoax Scandal information was Declassified by me long ago. Unfortunately for our Country, people have acted very slowly, especially since it is perhaps the biggest political crime in the history of our Country. Act!!!

Maybe if President Trump gets re-elected, justice will be done. I wouldn’t bet on it. But I would be willing to bet that, if Joe Biden gets elected, then the whole thing will be swept under the rug. They might even flip things around and try to prosecute our president on trumped-up charges. The New York Attorney General would love to sink her teeth into President Trump.

Just take a look at those chompers. 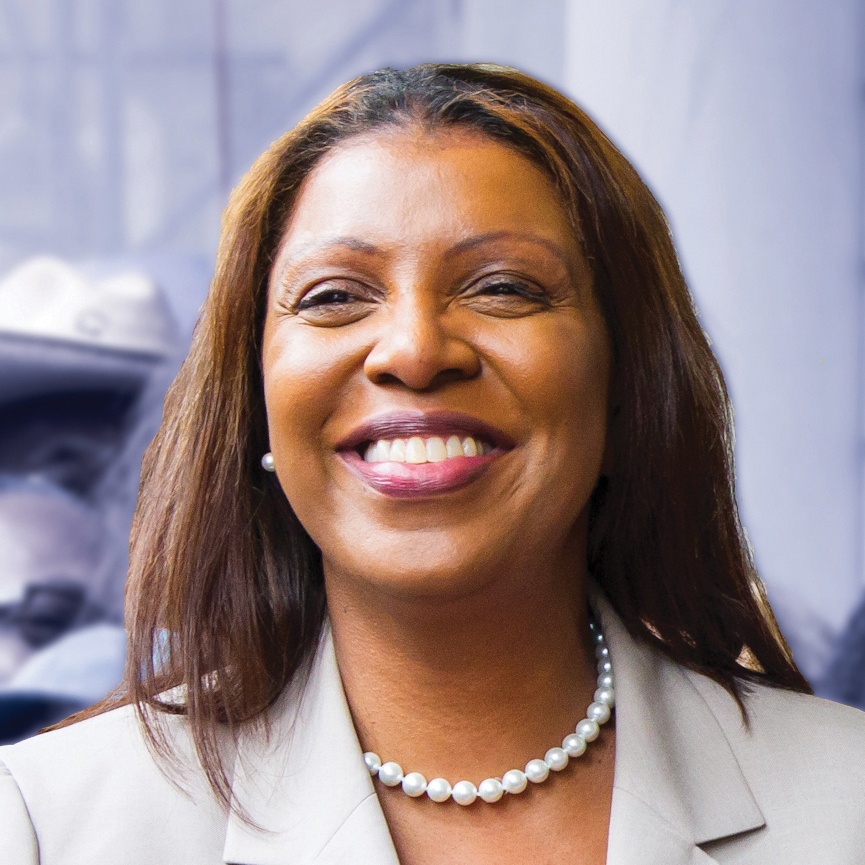 ‘Shut Those Agencies Down’ Says Rep. Nunes If Intel Does Not Release ‘Smoking Gun’ On Russia Hoax https://t.co/Pz667dJfWs

The media is indeed in on it.

Taking too long. Media is in on it. A true scandal! https://t.co/tpm5MhflvM

It certainly isn’t fair, is it? That’s life.

So I had to constantly fight off all of this Scum, achieve more than any other President in First Term, and then they talk Chaos. They created crimes against me and this administration! https://t.co/jlITzFMH2E

Nothing to see here. Just silly rumors the *President* was briefed on. https://t.co/tP94QkMcMn

There’s really nothing more for us to do here but pray that justice is done. Because things sure aren’t looking pretty at the moment. Let’s hope Barr and Durham are serious about ensuring justice is done regardless of the fallout.