← Front page / Exclusive
US Must Reject Globalists’ Latest Ploy to Flood Our County With Mass Immigration from Hong Kong
February 4, 2021 (1mo ago) 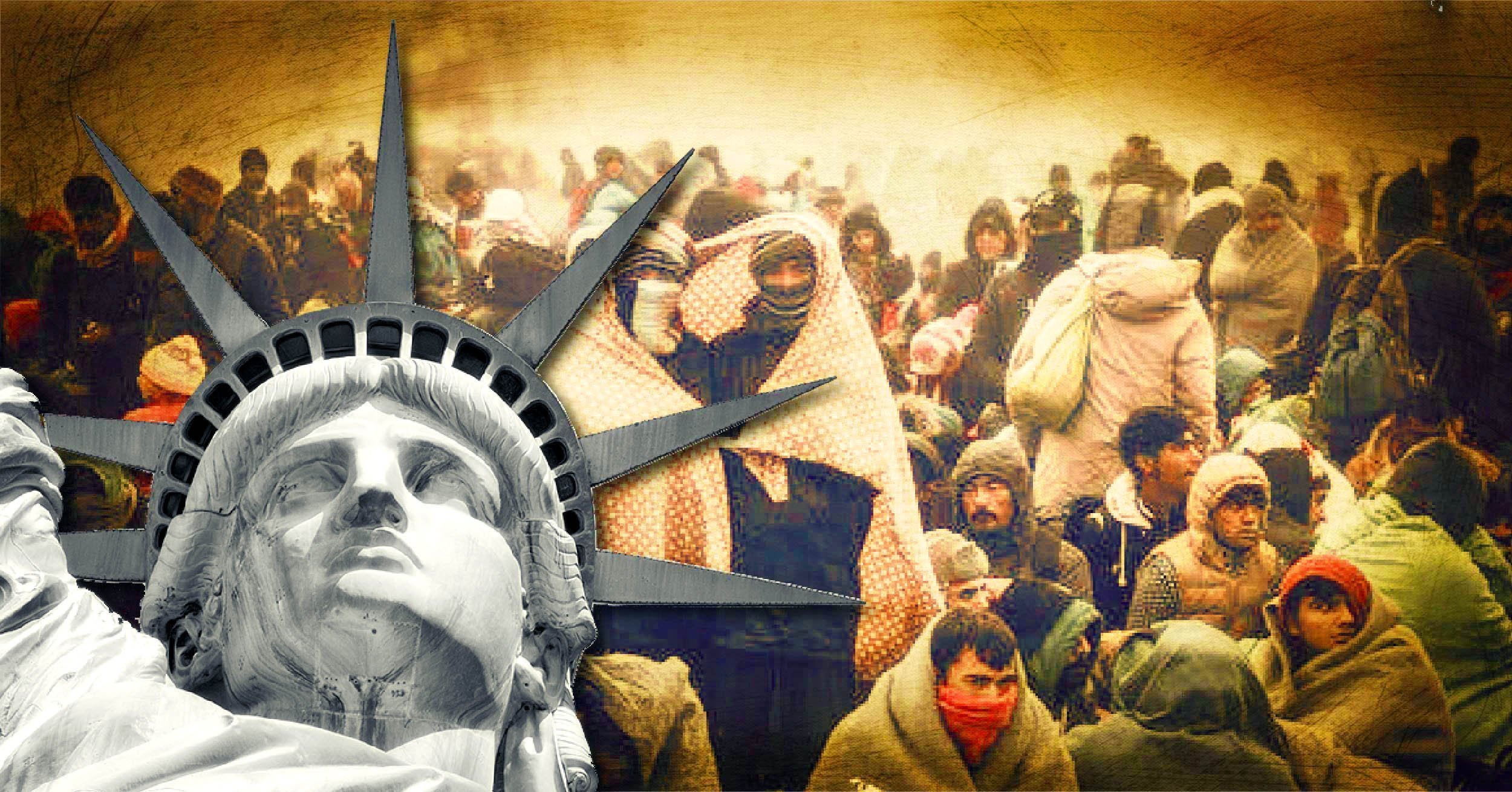 Last year, the British government announced one of the most radical immigration policies in history. Following protests against the Chinese government in the Chinese city of Hong Kong, it was decided to make as many as 5 million Hong Kongers eligible for UK passports. The announcement set off an unprecedented torrent of immigration.

(Bloomberg) — The U.K. is granting the most special travel documents to Hong Kong residents since the 1997 handover, bolstering predictions of a mass exodus as China tightens its grip over the former British colony.

Some 216,398 Hong Kong residents received British National (Overseas) passports during the first 10 months of the year, higher than any annual figure stretching back to 1997, according to data provided by the U.K.’s Passport Office under the Freedom of Information Act.

In October alone, the office issued 59,798 Hongkongers with BNOs, or 52% higher than in the same period last year, and the highest monthly figure since the Passport Office began readily compiling them in 2015. That translates to more than five every minute, based on an average eight-hour working day. [Bloomberg]

Now some are calling for the United States to adopt a policy even more radical than the one being implemented in the UK. They want the US government to offer citizenship not just to Hong Kongers but also to members of China’s Muslim Uyghur ethnic group, which has a population of at least 12 million people.

Inviting that many people to immigrate to the United States would be an extremely bad idea under normal conditions. In the midst of a global pandemic, it’s downright insane. The current American regime has already severely limited air travel from Western Europe in order to stop the spread of COVID-19. At the same moment in history, to open up our borders to one of the largest human migrations ever, specifically from the country where COVID-19 originated, would defy all logic.

This would be in addition to all the typical reasons immigration is generally undesirable; increased competition for jobs driving down wages, new arrivals taxing our threadbare social safety net, loss of social cohesion in an already politically divided country, etc. The economic impact would be especially rough given we are currently still in a recession caused by the overzealous lockdowns which were implemented to harm Donald Trump’s re-elections chances.

All of this is not to say that Chinese dissidents don’t inspire sympathy. Hong Kong is a unique city with a unique Anglo-Chinese culture that values individual liberty and free enterprise. They are fighting to maintain that culture in the face an encroaching central government. Less commented on in the Western media, they are also fighting to protect their economy from the negative effects of immigration from the mainland. It would be hard for a patriotic American not to identify with their struggle.

At the same time, the actions of the Chinese government are not completely without just cause. China is a sovereign nation and Hong Kong is unquestionably a part of that nation. China has the right to do what it wants within its own borders. In their minds, Hong Kong is a city of foreign values, where disloyal financial elites look with disdain on their fellow citizens from the country side. Patriotic Americans must notice some parallels with their own thinking here as well. They must also wonder; if Hong Kongers look down on poor Mainlanders, who are the same ethnicity as them, can they really be expected to act much better towards struggling Americans? If the Hong Kongers don’t want immigrants from China, why should we?

The issue of the Uyghurs is even harder to parse. There is almost no reporting on the Uyghur situation that isn’t blatant propaganda for or against the Chinese government. According to some, Communist officials are perpetrating a cultural genocide against a population of humble, rural, religious conservatives. According to others, the Chinese government is struggling to deal with a minority ethnic group that is prone to social dysfunction and violence. Which narrative is true? It’s impossible to tell but it seems likely that neither is completely fabricated.

With regard to both Hong Kong and the Uyghurs, there are a number of competing ideological and economic interests at play. There are inter-ethnic as well intra-ethnic conflicts going on that Americans can not begin to fully understand. We don’t really need to understand though. These are not our fights. We have our own problems; COVID-19, the economy, the internal War on Terror against our own population. We also have our own creeping authoritarianism that rivals that of China. These are problems we have to deal with on our own. No one is offering Americans asylum. Hong Kongers and Uyghurs must face the same reality.