“Our people have all left Drudge ... They like REVOLVER and others!”
President Donald J. Trump
“...many of Drudge's long-time readers have fled to Revolver News...”
Tucker Carlson, FOX News
Close No thanks, I don't want breaking news emailed to me
Black Privilege: School Shooter Released on Just $75k Bond Thanks to the Color of His Skin

← Front page / Exclusive
Black Privilege: School Shooter Released on Just $75k Bond Thanks to the Color of His Skin
October 8, 2021 (7mo ago) 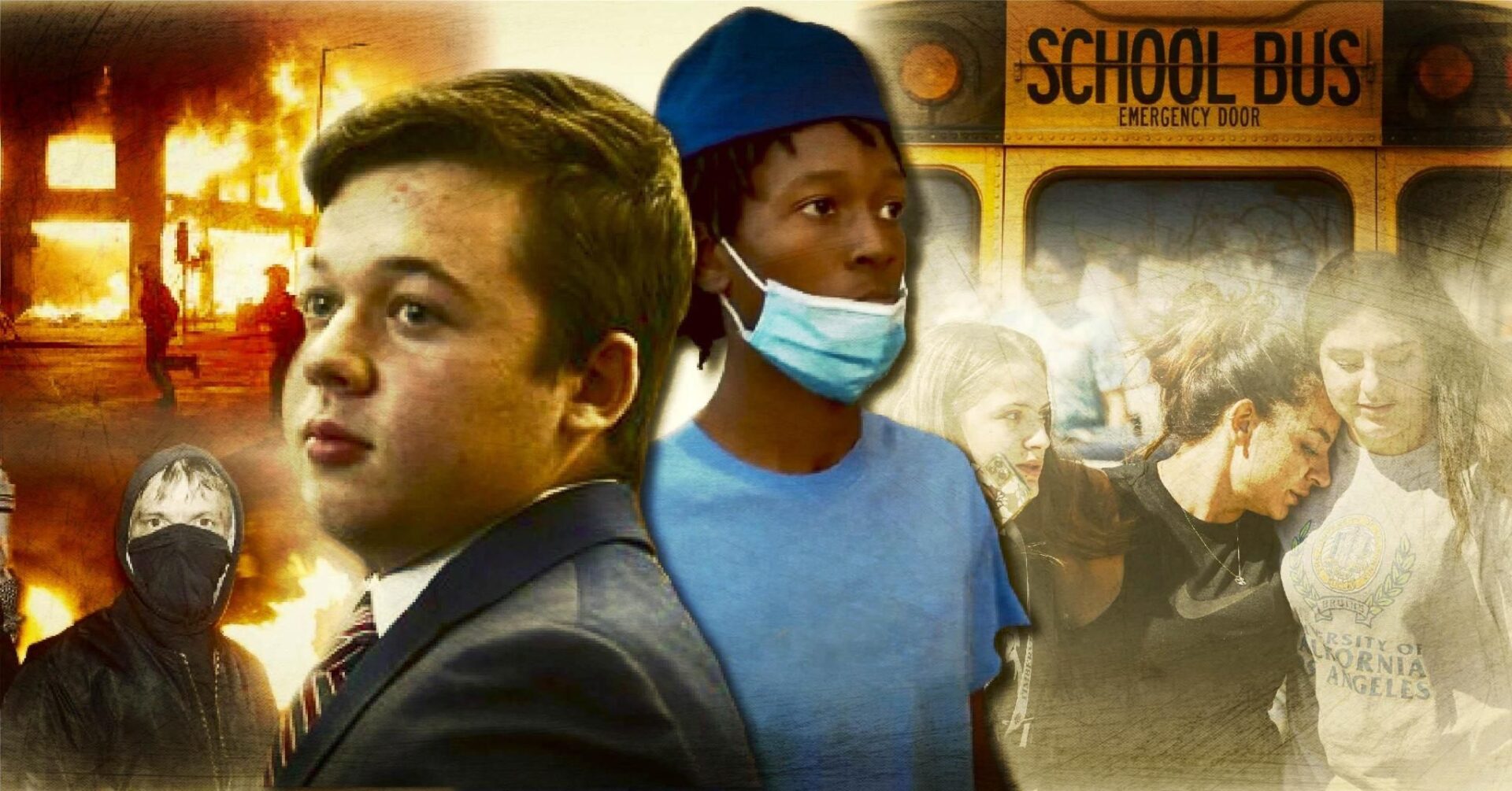 A school shooter wounded three people in a rampage at an Arlington, Texas, high school Wednesday. He spent a grand total of one day in jail before he was released on a $75,000 bond Thursday. Media outlets are sympathetically portraying him as a victim of bullying and amplifying his family’s defense. This may shock some readers. Who could be worse than a school shooter? Aren’t we supposed to keep these young monsters locked up so they don’t hurt any more kids?

But there’s something different about this school shooter from the ones you usually hear about on the news. Timothy Simpkins, the 18-year-old shooter is black. In the Globalist American Empire, that awards him privilege. No white school shooter could’ve expected such a generous treatment.

Can’t remember a time where a school shooting suspect is released the next day. pic.twitter.com/OnxBNS0aoz

Simpkins’s defense claims he used a gun in self-defense. He allegedly grabbed a gun after the fight and unloaded it in the school. One of his victims is a 25-year-old white teacher who was shot in the back as he tried to break up the fight. He suffered a collapsed lung and broken ribs. Another victim is a 15-year-old male who remains in critical condition.

This sounds pretty indefensible, but Simpkins’s family and lawyer make the case anyway.

“I’m not trying to justify the gun that was brought, but when you’re being bullied, when there’s bullies, throughout this nation you hear of young people … committing suicide,” said family spokeswoman Carol Harrison-Lafayette. “The decision he made, taking the gun, we’re not justifying that. That was not right. But he was trying to protect himself.”

“There are numerous school shootings that have occurred across this country which are tragic. All school shootings are tragic,” Kim T. Cole, a civil rights attorney representing the family, exhorted to the press. “However, in this situation, this was not someone who was just out to go and shoot a school and had made up their mind [and said,] ‘You know hey I’m upset and I’m just going to shoot anyone I see.’”

“That was not the situation here. So I request the media correct their narrative with regard to what happened, and that you all respect the family’s privacy,” she added.

No white family could’ve gotten away with these public statements if their child did a mass shooting. They would’ve received a flood of online harassment and media denunciations. You’re not supposed to claim your kid, who just shot several people, is a lovely boy who did it to protect himself. But that rule apparently doesn’t apply to black school shooters.

It’s noteworthy the family turned to a civil rights attorney to defend Simpkins over a school shooting. Did systemic racism somehow drive him to go on a shooting spree? It’s also noteworthy that she implies this wasn’t a typical school shooting, but it actually resembles the typical mass shooting. Most mass shooters are black, according to a 2016 New York Times report, and the vast majority of them are not the work of some deranged loner murdering people at random. They’re mostly gang-related or the result of brawls—as was the case for Simpkins.

There are cases of whites who resorted to a gun to defend themselves against actual threats. Unlike Mr. Simpkins, they got the book thrown at them. Kyle Rittenhouse was hit with murder charges and a $2 million bail after he gunned down three men who attacked him during the Kenosha riot last year. You can face censorship on major tech platforms for daring to show support for that young man. Meanwhile, several people are openly supporting Simpkins on Twitter, even though there is far less evidence to support his act of violence.

Simpkins’s ridiculous defense may work in George Floyd’s America. Authorities now work hard to ensure black criminals escape justice. If Simpkins had committed this shooting in Chicago, it may have been categorized as “mutual combat” and charges would have been dropped. Cook County State’s Attorney Kim Foxx (you might remember her from her infamous role in the Jussie Smollett hate hoax) dropped charges against gangbangers who engaged in a bloody gun battle last week under this curious legal doctrine. This could set a new legal precedent for progressive prosecutors everywhere. Just let these magical citizens shoot each other in peace.

Simpkins may also have a shot with the claim that being frightened justifies shooting. A black man in South Carolina was able to beat a murder charge in July with this defense. The man, Devon Dunham, admitted to shooting and killing 77-year-old Ernest Stevens, a retired fire chief, as the white victim sat alone in his vehicle one summer morning. The defendant simply claimed the white victim startled him and that was good enough reason for the jury to acquit.

Simpkins may still face punishment for his crimes, but he’s already received far more lenient treatment that could be expected for any other mass shooter. He was spotted partying with family as soon as he left jail. A white kid who opened fire and wounded multiple people at a school would never see the outside of a jail cell for a very long time.

That’s the definition of Black Privilege. And that’s now the norm in George Floyd’s America.

Scott M. Greer is a political commentator and the host of the Highly Respected podcast.