“Our people have all left Drudge ... They like REVOLVER and others!”
President Donald J. Trump
“...many of Drudge's long-time readers have fled to Revolver News...”
Tucker Carlson, FOX News
Close No thanks, I don't want breaking news emailed to me
D’oh: Twitter Fact Checkers Just Revealed Their Whole Entire Backside as Shameless Shills For Big Pharma 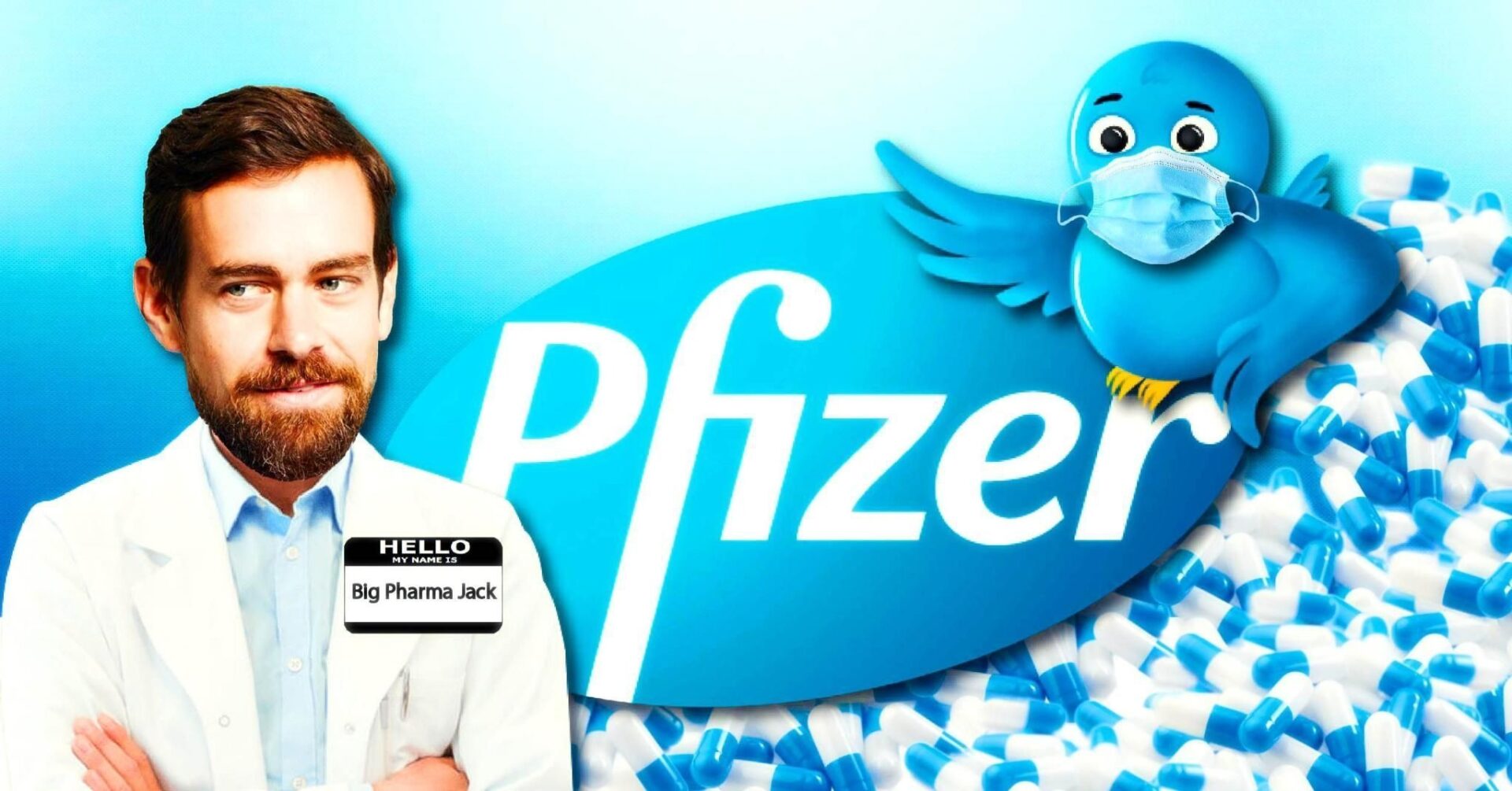 Fact checkers at Twitter and elsewhere furiously took to their keyboards yesterday in defense of America’s Big Pharma Covid profiteers. This time, the fact checkers circled the wagons around Pfizer, which is developing an expensive drug that serves a suspiciously similar function to the cheap, time-tested, generic drug ivermectin. This time, Twitter’s approved fact checkers trafficked in deception, misinformation, and carefully worded lies, as they so often do, in order to “debunk” an article from ZeroHedge.

Here is what Twitter highlighted at the top of their “fact check”:

Pfizer is not developing a version of ivermectin to treat COVID-19, according to fact-checkers and medical professionals

A new oral drug being produced by Pfizer is not a repackaged version of the antibacterial medication often used to prevent parasites in animals, according to PolitiFact, Snopes and Full Fact. While the drugs share similar functions and effects, this does not mean they are identical or interchangeable, according to fact-checkers. Pfizer’s new oral drug “is not similar to that of an animal medicine and is not the same mechanism,” according to a statement from the company.

Further on down the page, Twitter deigned to tell us “What We Need to Know.” Thanks, Twitter!

What you need to know

– Health agencies around the globe have declined to authorize ivermectin for the treatment of COVID-19, and studies on its potential use have been inconclusive, according to FactCheck.org

Here’s more from the Twitter-approved fact checkers, who we can obviously trust so much. They are overly fixated on the fact that  ivermectin and the new Pfizer drug do not share the same chemical structures.

But a virology expert has told us that the two drugs are completely different chemical compounds, which are “extremely structurally different.”https://t.co/pgr6L1T09V

Anyway, according to data released by Pfizer, the chemical structure of their drug looks nothing like ivermectin and it was reportedly designed from the bottom up to specifically target the coronavirus https://t.co/V17bPm061o

So, Twitter and our highly trusted “Fact Checkers” tell us that the two drugs are totally different, because they have a different chemical structure, which makes the Zero Hedge totally false, right? An open and shut case? 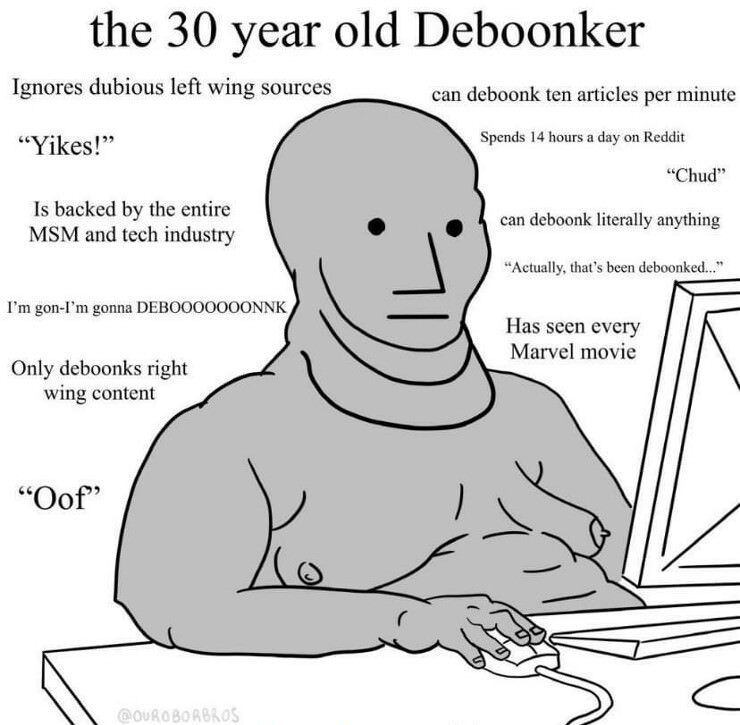 Another piece US anti-Ivermectin puzzle may have emerged. On Monday, Pfizer announced that it’s launching an accelerated Phase 2/3 trial for a COVID prophylactic pill designed to ward off COVID in those may have come in contact with the disease.

Coincidentally (or not), Pfizer’s drug shares at least one mechanism of action as Ivermectin – an anti-parasitic used in humans for decades, which functions as a protease inhibitor against Covid-19, which researchers speculate “could be the biophysical basis behind its antiviral efficiency.”

Lo and behold, Pfizer’s new drug – which some have jokingly dubbed “Pfizermectin,” is described by the pharmaceutical giant as a “potent protease inhibitor.” 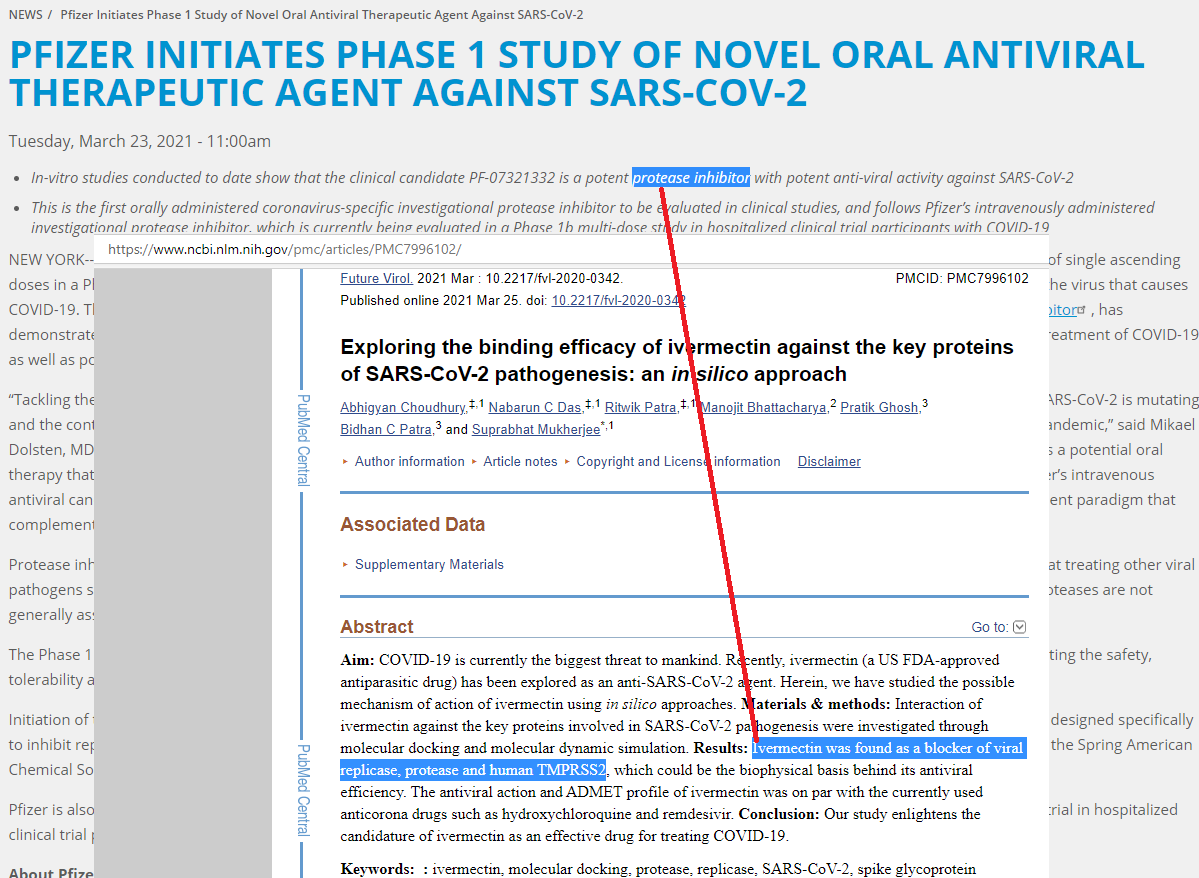 In other words, the Twitter Fact checkers dishonestly failed to acknowledge the central point of the article from ZeroHedge. 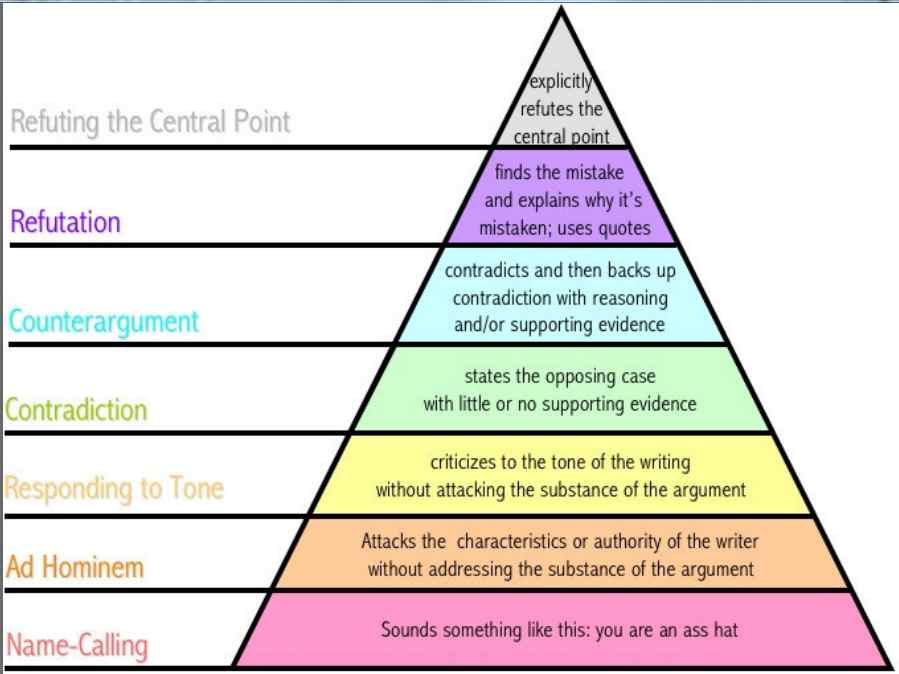 This was not the end of their dishonesty, however. The article from ZeroHedge was written with a tongue in cheek headline: Pfizer Launches Final Study For COVID Drug That’s Suspiciously Similar To ‘Horse Paste’. Obviously, ZeroHedge did not literally mean ‘Horse Paste,’ as ivermectin is a drug that has been prescribed to humans for over 50 years. ZeroHedge was poking fun at the media smear campaign against ivermectin as a “horse drug.”

But of course, the PR flaks at Pfizer pretended to not get the joking reference, and Twitter dutifully republished their humorless statement like the good toadies they are: “Pfizer’s new oral drug “is not similar to that of an animal medicine and is not the same mechanism,” according to a statement from the company.

Wow! Thanks for clearing that up, Pfizer/Twitter!

Clearly, Big Tech and Big Pharma have our best interests at heart, and we should trust them with all of our heart, soul, and livelihood.

So, is ivermectin actually effective against COVID-19? Some initial studies have suggested it is effective at inhibiting replication of the virus, but we do not definitively know for certain. But there is one thing that we do know, and that is that Big Pharma, Dr. Fauci and Dr. Walensky will never spend a dime on any sort of large-scale study to establish whether or not this low-cost, safe, time-tested drug works. Big Pharma’s captured puppets are not looking out for the best interest of the American people and the American taxpayer. In fact, the more expensive the drug or treatment, the more they get paid.

The casual observer may by now be asking the question, why did Twitter go to the wall for Pfizer on this occasion? It makes no sense, until one realizes that Big Tech and Big Pharma are ultimately two heads of the same foul hydra—that ghastly, stinking, foul beast we’ve dubbed the Globalist American Empire. One hand washes the other, if you’ll kindly allow us to mix our metaphors. Over the course of the past few decades, power has become more and more concentrated in the same stale, rotting managerial ruling class clique that is illegitimately occupying the ruling heights of our great nation. And therein lies the very problem waiting to be solved.