“God Save the Queen”? Only God Can Save the Country She Leaves Behind

London Bridge is down.

Queen Elizabeth II of the United Kingdom has died after a reign of seventy years and two hundred and fourteen days. Elizabeth was the longest-reigning monarch in British history, and the second-longest sovereign monarch of any country for which there is reliable historical evidence.

As the quintessential constitutional monarch, Elizabeth hid her opinions on everything and never dabbled in public issues. Above all, she was a symbol of the United Kingdom and the former Empire. So let us spare a moment to think about the symbolism of her death: just as Europe itself is slipping into an economic, geopolitical, and demographic catastrophe wholly of its own making, it has lost its last living link to the greater Europe that once was.

When Elizabeth was born in 1926, the British Empire, though battered by the Great War, was at the absolute apex of its territorial power. Nearly a quarter of the Earth’s landmass was under the English crown. From South Africa to India, from Canada to Malaya, from Palestine to Hong Kong, more than one-fifth of the world’s people swore fealty to the House of Windsor.

And, despite all the sneers from haters and parasites, that was mostly a good thing. The British practice of colonization had a particularly modernizing effect. To this day, the countries colonized by Britain dramatically outperform those colonized by France, Belgium, Portugal, or Italy. For hundreds of millions of people across the globe, the day the British Empire arrived was the day their country began its ascent from barbarism to civilization. For millions more, the day the British Empire left was the day civilization began to disappear altogether. Is there any doubt that if Rhodesia, Uganda, South Africa, or Burma were still ruled by an appointee from Whitehall, they would be far better off than they are today?

By the time Elizabeth succeeded her father in 1952, the empire that did so much for the world was already crumbling. Today, it is all but gone, surviving only as a handful of outposts like Gibraltar and the Falklands, as well as through the smattering of nations that still call themselves members of the Commonwealth.

As Tucker Carlson put it so well Thursday night, the bile vomited onto Elizabeth’s memory and the sneers at the people honoring her memory are rooted in the fact that Elizabeth so obviously represented a superior era for both her country and for the world.

But the decline from Elizabeth’s birth to her death is about far more than territorial loss. To see that is as simple as glancing at Twitter at the moment of her demise.

Real question for the “now is not the appropriate time to talk about the negative impact of colonialism” crowd:

When is the appropriate time to talk about the negative impact of colonialism?

Anyone spoy what's odd about such a crowd, in London of all places? https://t.co/9a7h4y1nIh

sorry, that’s way too many white people in a single location

If anyone expects me to express anything but disdain for the monarch who supervised a government that sponsored the genocide that massacred and displaced half my family and the consequences of which those alive today are still trying to overcome, you can keep wishing upon a star.

If anything can sum up the reign of Queen Elizabeth II, it is this: Twitter creatures moaning that a crowd in London mourning its dead monarch, is “too white,” joined by affirmative-action hires twerking on the ruins of a civilization they could never build or even maintain.

Queen Elizabeth’s reign wasn’t simply about the end of the British Empire. It was about the British people going from conquerors to conquered.

When Elizabeth took the throne, the holders of the four Great Offices of State in the British government looked like this. 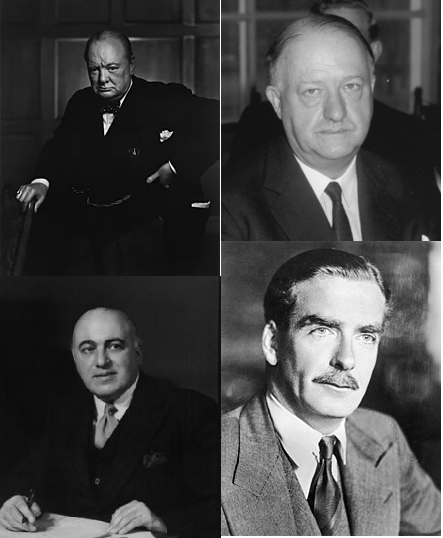 On the day she died, the holders of the four Great Offices looked like this: 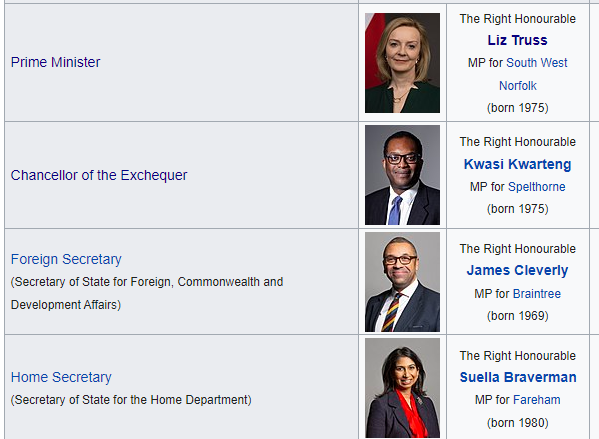 In fact, if Rishi Sunak had beaten Liz Truss in the Conservative Party leadership race, every one of Britain’s top four government positions would be held by someone not of British descent. Truss won though, so the last of Elizabeth’s fifteen prime ministers was an embarrassing symbol for, ahem, other reasons.

When Elizabeth took the throne, the very thought of criticizing how “white” Britain is was innately absurd. Britain was the country of English, Welsh, Scots, and Irish. In other words, everyone was white except for the odd curiosity here or there. The British census didn’t even ask about a person’s ethnicity until 1991.

But all of that has changed. In 1953, the year after Elizabeth’s coronation, there were 3,000 immigrants to the U.K. from within the Commonwealth. Three years later, 47,000 were allowed to immigrate to the motherland. By 1961, it was 136,000, and ever since, Britain has followed America’s path of gradually replacing its historical population with a foreign one.

In 1931, less than two percent of the population of England and Wales was foreign-born; by 2011 that figure had surpassed 12 percent, and by the time of next census the number may rise to 15 percent. London, the center of English civilization quite literally since “time immemorial”, is now only 44% British by ethnicity. It is ruled by a man named “Sadiq Khan,” and its streets now look like this:

Oh to be the PROUD Mayor of London.

Birmingham stopped being majority British in 2021. Gradually, in the years to come, every other great British city will follow. Sometime in the 2030s, the country will likely have more practicing Muslims than practicing Christians.

A handful of readers may recall that, about a decade ago, there was a public scandal in the city of Rotherham over child sexual abuse and grooming. A group of Pakistani men committed abuses that included gang rape, dousing children with gasoline and threatening to set them on fire, and trafficking children to other towns for additional abuse. Several victims became pregnant, one at age 12, and numerous forced abortions were reported to have occurred. But most damning of all, Rotherham’s city government, police, and child welfare services all knew about the abuse and ignored it, because many of the victims were mere lower-class Britons, and therefore intervening might seem “racist.”

The total number of victims raped and abused was estimated at 14 over several years.

Whoops, sorry, that was a typo. An estimated fourteen hundred children were abused while Rotherham’s government fretted about racial equity.

But Rotherham isn’t a one-off. Fourteen different child grooming and rape gangs run by foreigners have terrorized Britain, if we’re just counting those notable enough to have a Wikipedia page. But hey, that’s life in a conquered country.

There is physical decay too. When Elizabeth took the throne, obesity was almost non-existent, but by the time of her death, a staggering 63% of the country could be counted as overweight or obese, making the country one of the fattest in Europe. Stories that once might make you say “only in America” now could use an “or Britain” addendum: 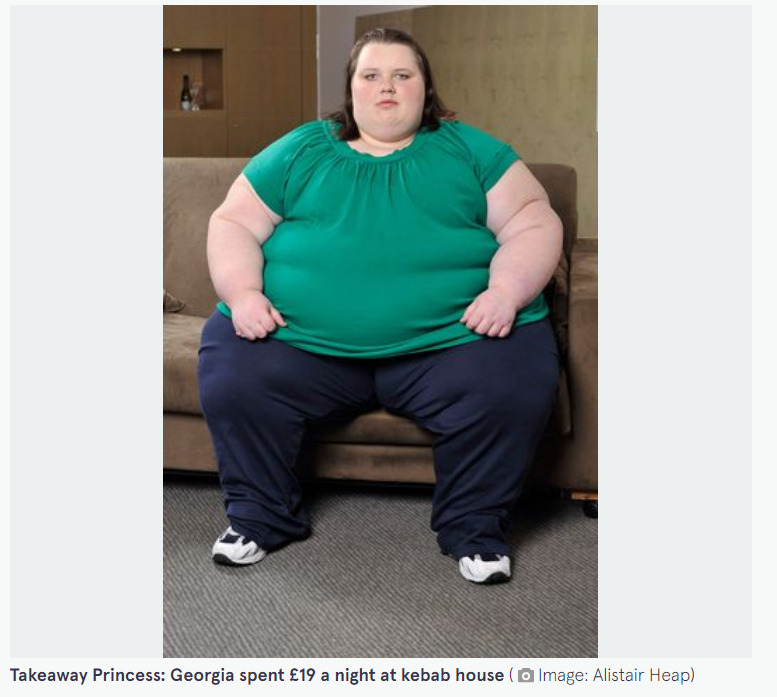 Britons have always been hearty drinkers, but now, modern-day limeys get drunk more than anywhere else on earth, and the women like carrying on as much or more than the men.

During their Victorian peak, the British made even mundane train stations and bridges some of the most beautiful structures in the world. 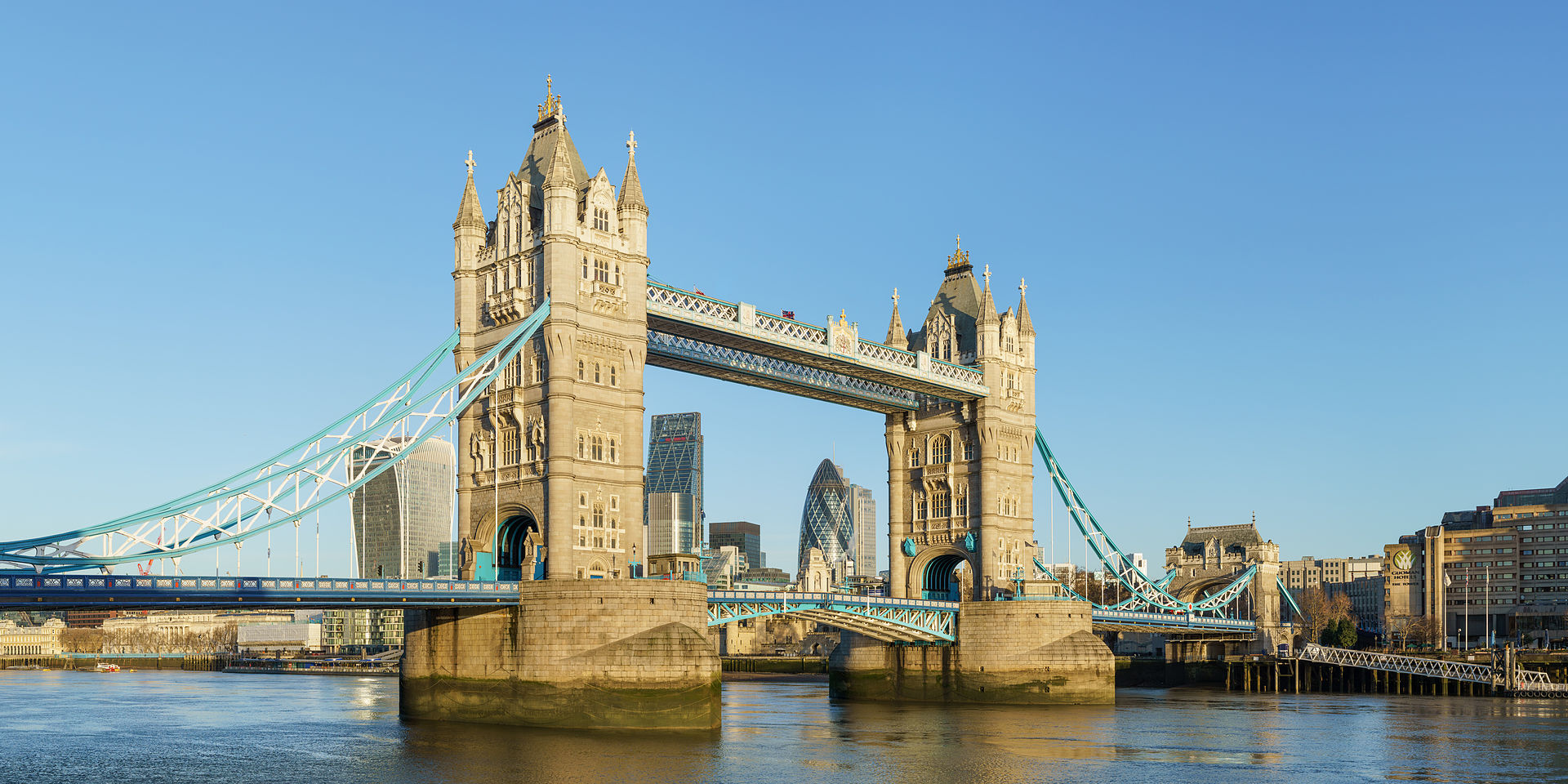 After World War II, though, the country went into an architectural death spiral even worse than America’s, as it spent decades throwing up one ugly, artless high-rise apartment after another. 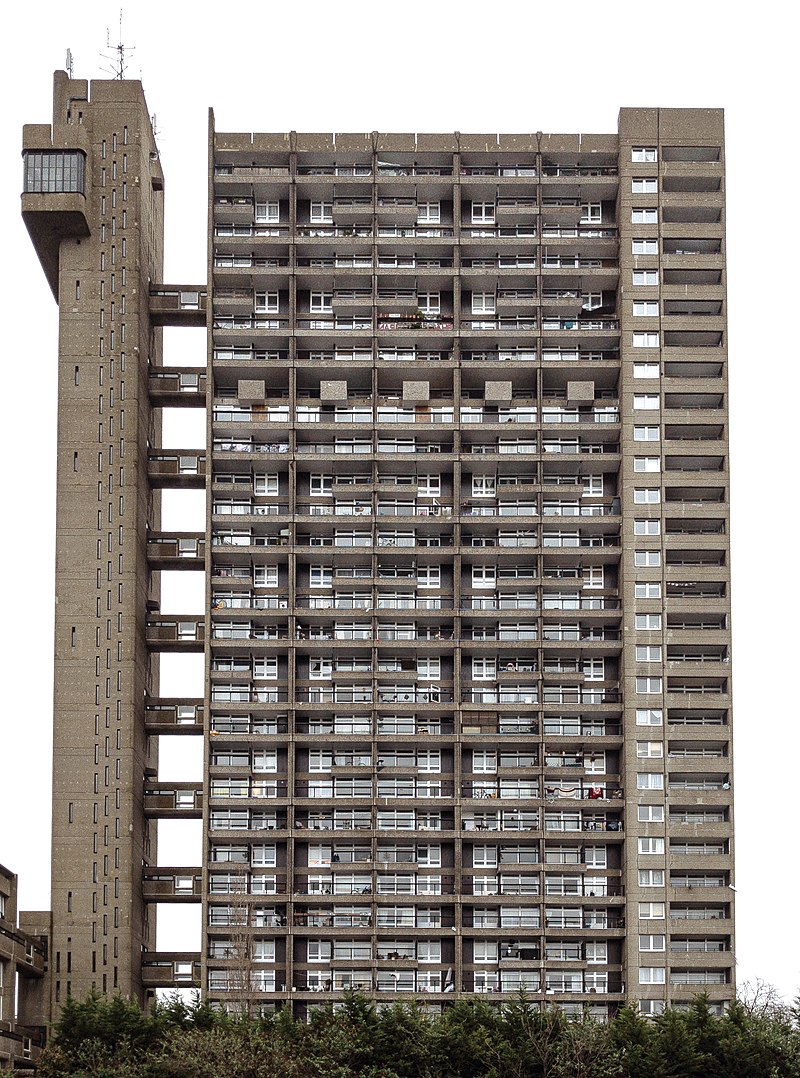 That garbage visible above is actually a historically-protected building in the U.K.

Britain’s top soccer league is the world’s most popular, but the teams themselves are overwhelmingly no longer English. Less than half of the Premier League’s teams are owned by British nationals, and of those owners only a handful are ethnically British.

Politically, Britain has simply become the chief satellite of the Globalist American Empire. It dutifully followed the U.S. into useless wars in Afghanistan and Iraq without even having the excuse of being traumatized by 9/11. It is somehow even more enthusiastic about the war in Ukraine than America. The Royal Navy that ruled the waves for 200 years now fields ships that break down in warm water. Britain even had the largest BLM riots outside America when George Floyd died, with their own ripped-down statues to boot!