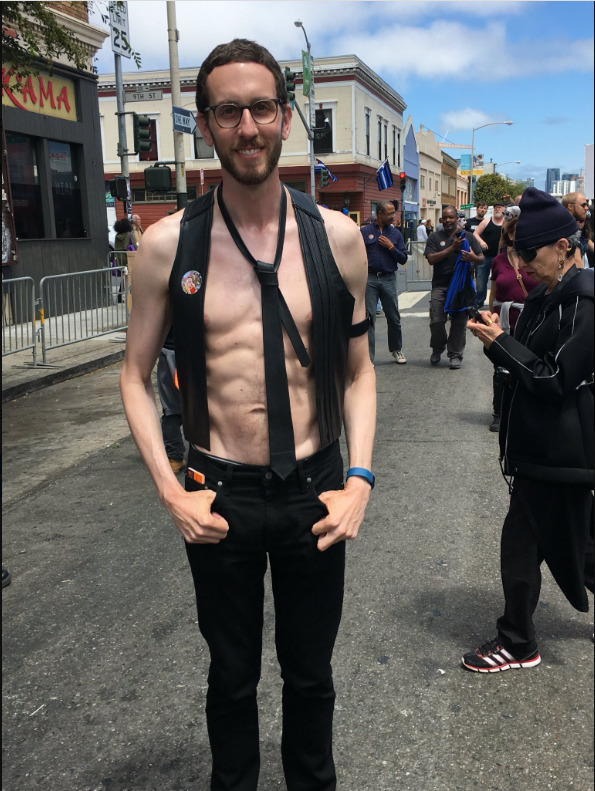 Many of you have likely spotted Wiener in the news before. In 2017, Wiener co-authored a bill that lowered the penalty for intentionally spreading HIV from a felony to a misdemeanor. In 2020, he authored the California law that reduced the penalty for anally raping a minor. That same year, Wiener also wrote and passed a law compelling California prisons to house male inmates in women’s prisons as long as they “identify” as female.

(Why, yes, Wiener is a homosexual. How did you guess?)

Now, Wiener is in the national news again, as the prime mover behind California’s latest legislative innovation: helping parents kidnap children in order to trannify them:

The new law, sponsored by Sen. Scott Wiener, a San Francisco Democrat, passed the legislature in late August. It is a response to recent efforts from some red states to ban transgender procedures and drugs for minors, and effectively sets up California as a sanctuary for those seeking to escape those laws.

One such law in Arkansas that is facing a court challenge bans “gender transition procedures,” including surgeries or drugs, for children under 18. Texas, meanwhile, is in a legal fight after its Attorney General Ken Paxton declared “certain medical and chemical procedures – several of which have the effect of sterilization” to be child abuse.

Under the California law, state agencies and law enforcement organizations are now banned from cooperating with subpoenas and other out-of-state legal actions on these matters. It shields both children and parents seeking to obtain or provide those transgender services from legal consequences.

According to State Sen. Wiener, the law prohibits enforcement of other state laws that allow a child to be removed from parents or guardians who allow their child to receive “gender-affirming health care.” It would also bar California from complying with out-of-state subpoenas seeking information on families who seek that care in California, and put criminal arrest warrants against people who violate these out-of-state laws on the “lowest priority for law enforcement.”

Under Wiener’s law, a parent who loses a custody battle could flee to California, claim that their child requires sex change treatments, and then enlist California’s courts and police to protect them in a de facto kidnapping. Is this an extreme outcome? Sure. But it’s a possible outcome, and more to the point, when that outcome eventually comes to pass, the left will defend it as stridently at it currently defends insane homeless people crapping on the sidewalk or drag queen sex offenders performing for preschoolers.

Wiener’s earlier laws received national attention, but this law in particular is one with a genuine national impact. Wiener is getting the California government to engage in lawfare against the rest of the country on behalf of child transgenderism.

So, why do we call the state senator a role model? Because as gross as Scott Wiener is, he displays the ambition that patriotic legislators must imitate if they ever hope to turn the tide against the ruling American regime.

Patriots and nationalists have an unfortunate habit of waiting for the proverbial Man on a White Horse to ride in and save them. They dream of the day that President Trump, President DeSantis, or the Supreme Court will simply swoop in, do all the winning for them, and make America great again. 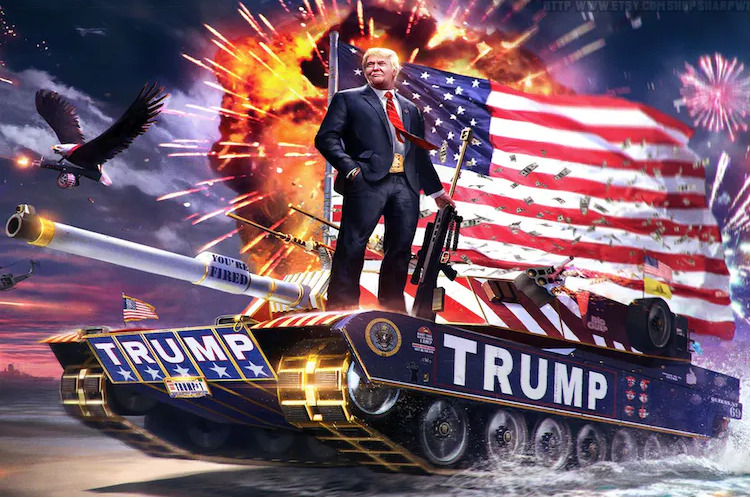 But even in the smallest red state, every state lawmaker has the power to shape national political issues through their own state laws. And they should be looking every day for new ways to do that.

That is what Scott Wiener and other California politicians already understand. California liberals have long seen their state and its $3 trillion economy as a weapon to mobilize for political ends. California currently bans most state-funded travel to twenty-three U.S. states on the grounds of those states having “discriminatory” anti-LGBT laws. The state’s environmental activists are proudly aware of the “California Effect,” where the state’s strict environmental laws often force companies nationwide to comply.

CalPERS, the state pension fund, is one of the single most powerful forces promoting “woke capital” through activist ESG investing:

At yesterday’s CalPERS board meeting, Julia Jaskolska, associate investment manager of private equity at CalPERS, told the board that the project has now reached more than 100 organizations and $8 trillion assets under management (AUM). More updates regarding the project are expected to come in the upcoming months.

As we have said, Rep. Wiener’s new kidnapping-enabling bill is grossly unconstitutional. Ignoring child custody decisions of other states, and ordering insurance companies to ignore criminal subpoenas from other states, flagrantly violates the Dormant Commerce Clause as well as the requirement that states give “full faith and credit” to the laws of other states. But that’s no guarantee the law won’t be upheld by a court anyway. After all, Americans currently enjoy a Constitutional “right” to gay marriage, which has secretly existed since 1788. So until Wiener’s law is thrown out, red state lawmakers should be hunting for ways to match it.

California’s lawmakers have become so ambitious because their state is large, and because their elections are so uncompetitive. They can literally do just about anything, and there is no risk of Republicans taking the state back. But elections in Tennessee or Oklahoma or the Dakotas are just as uncompetitive. So even if these states are smaller, it’s time that they learned to dream just as big.

Here’s one idea, just to start: Pass California’s new law, but in the exact opposite direction. Have a red state declare itself a “sanctuary” for parents fleeing the transgender insanity that is gripping the country. Announce that any court that considers puberty blockers and mutilation to be legitimate “treatments” for “gender dysphoria” will not have its judgments respected. This law would work splendidly with a general ban on such procedures— a ban that Revolver has already called on red states to pass.

And then, consider this follow-up: take California’s approach on transgenderism, but apply it to an actual right, like the right to bear arms. Ban state courts from extraditing anybody accused of some nonsense gun offense in California or New York. Ban any companies operating in a red state from complying with subpoenas to turn over information on gun or ammo purchases, unless there is direct evidence of their use in a violent crime.

Or get even more imaginative. California’s laws now amount to open lawfare against the people of red states, subjecting them to sanctions as though they are hostile foreign regimes. So, consider sanctioning California right back. Imagine if Arkansas or North Dakota announced that, if a child under ten is taken from their state to California to be “transitioned,” they will criminally charge any California officials who abet this process, and arrest them if they ever set foot in their states. The key here is to think big.

Granted, no red state can match the pull of California’s economy and population. But several of them working in concert can.

Every day, Scott Wiener wakes up, puts on his leather daddy outfit one pant leg at a time, and thinks about how he can reshape America to his will. Instead of just getting mad, Republican lawmakers should get even.

Well, minus the leather daddy outfit. That we could do without.