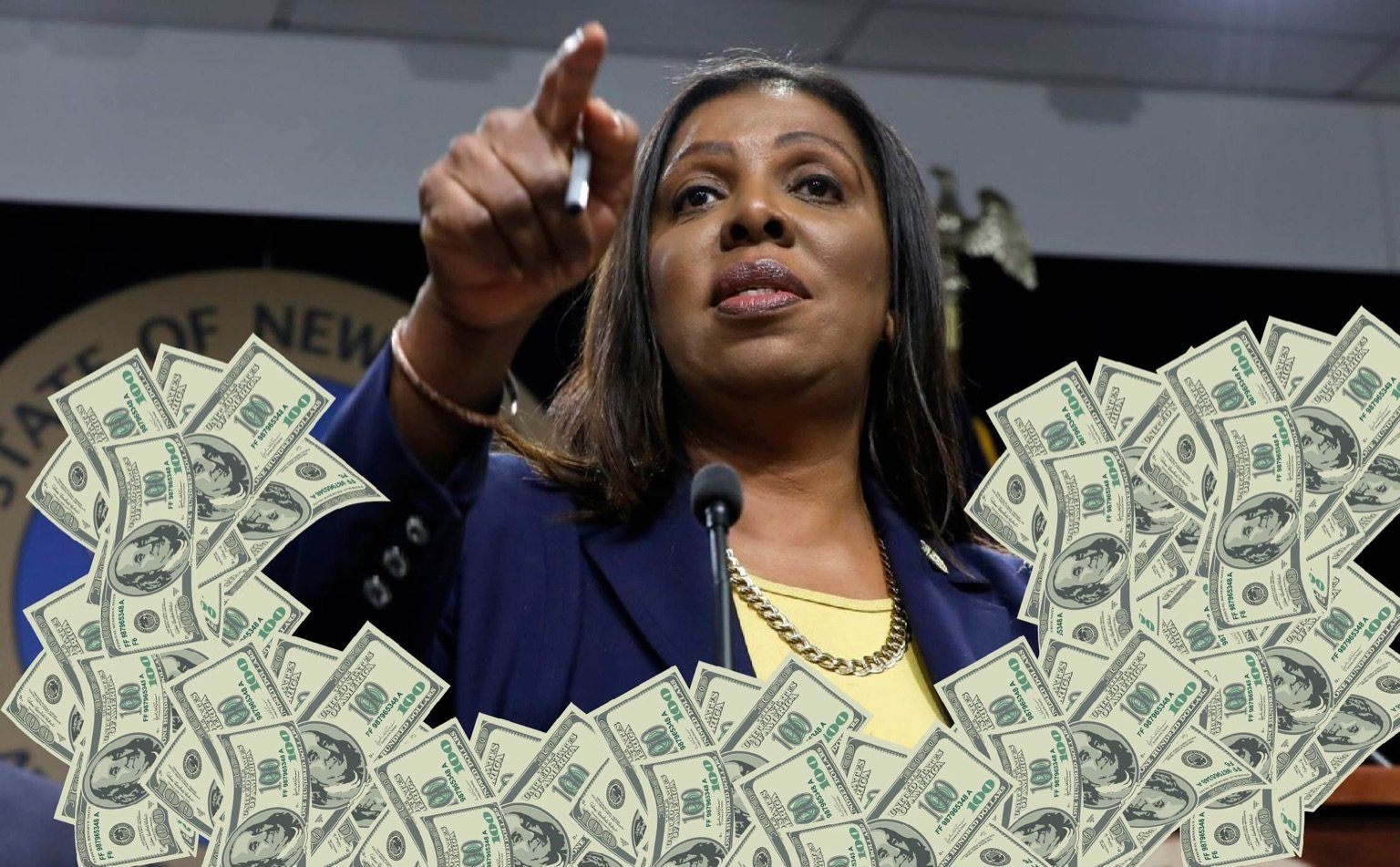 In a development that should shock nobody, the National Rifle Association’s lawsuit trying to cancel a judge and his friends for racism earned them absolutely no credit from the left.

Today, the New York Attorney General’s office announced that it is suing to dissolve the NRA completely. The suit would permanently break up the nearly 150-year-old organization, and bar four of its top officers, including executive vice president Wayne LaPierre, from serving on any New York non-profit board ever again.

The left hates the NRA for being an effective defender of American gun rights, and they want it destroyed.

That the NRA may have internal corruption is no surprise. Family kickbacks, nepotism, and embezzlement are routine among the establishment right. But even then, the solution is to prosecute the individuals responsible. Breaking up entire non-profits is supposed to be reserved for organizations that are outright scams, and not even making a serious attempt at fulfilling their stated mission.

But there’s an even darker intent behind what the AG’s office is doing. If the lawsuit succeeds, New York will have the power to seize the NRA’s assets (and the NRA, with millions of members, has a lot of assets). Once seized, those assets could be donated to other non-profits, with the only limitation being that donor’s judgment that these other non-profits reflect the NRA’s mission.

The NRA’s charter includes a long statement of its objectives, which includes in part:

“to promote public safety, hunter safety, hunting safely with firearms, law and order, and the national defense; to increase the knowledge of small arms and promote efficiency in the use of such arms on the part of members of law enforcement agencies, of the armed forces, and of citizens who would be subject to service in the event of war.”

The above language is likely vague enough that the left-wing ideologue appointed by New York to oversee the NRA’s assets could direct them toward organizations conservative donors would find abhorrent.

He or she could easily declare that “efficiency in the use of such arms [by] law enforcement agencies” means that the NRA’s dollars should go to a Black Lives Matter organization promoting “police reform.” Or, they may announce the protecting “public safety” and “law and order” means that, actually, the NRA’s money should go to gun control organizations pushing “effective” gun control measures to stop mass shootings.

Truthfully, they will only be limited by their own shame, and 2020 has shown that the left is totally shameless.

At today’s press conference, Attorney General Letitia James solemnly declared that “no organization is above the law.” This is a lie, of course. Thousands of businesses deliberately employ illegal immigrants, and every single one of them remains above the law, with the active assistance of the state of New York.

Antifa terrorists remain above the law as they terrorize the public and desecrate public spaces. In fact, the very idea of not being above the law seems exclusively reserved for anyone the left has designated as class enemies.

If the right wants to get serious about restoring order and justice to this country, then it had better stop playing word games over who’s “the real racist” and get “woke” to the depths of depravity emanating from the vicious and evil left.