Nancy Pelosi to trannies: “Your freedom of expression of yourselves in drag is what America is all about”…

Nancy Pelosi has her finger on the pulse of America and no one can deny this. The House Speaker recently appeared on some drag queen tranny show on the open sewer that is American television and had this to say:

NANCY PELOSI: "Your freedom of expression of yourselves in drag is what America is all about." pic.twitter.com/qf4nsNG3t4

As American as apple pie!

Certainly, our forefathers had this in mind when they crossed the Delaware with George Washington and stormed the beaches of Normandy.

To add insult to injury, the lesbian Michigan Attorney General had this to say:

And to cap off the trifecta, the great “moderate” mayor of NYC, Eric Adams, went to the mat for the drag queen perverts.

Drag storytellers, and the libraries and schools that support them, are advancing a love of diversity, personal expression, and literacy that is core to what our city embraces. 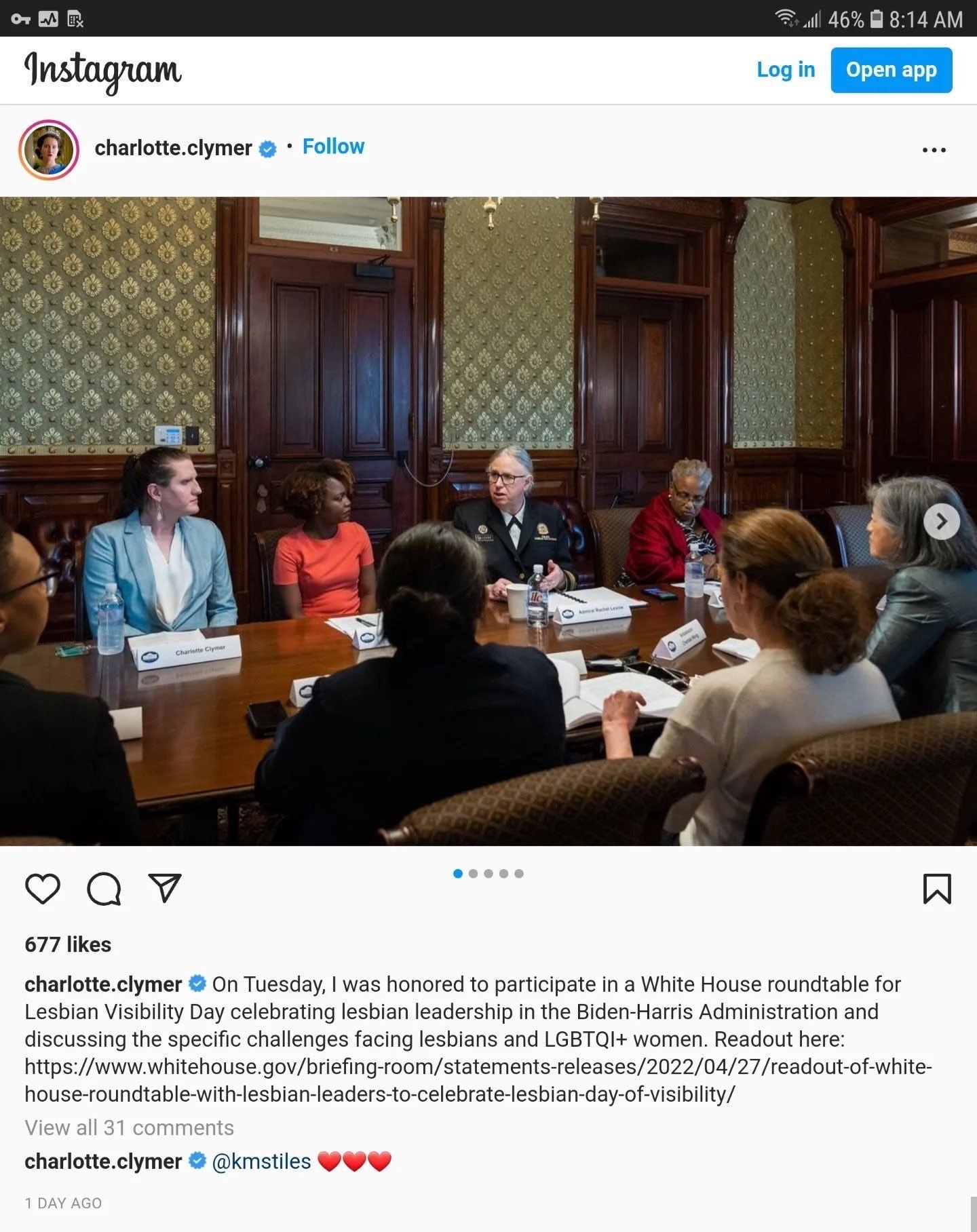 Trannies aren’t going to put food on the table for the American people, or gasoline in their cars, but who cares? Biden doesn’t. Joe Biden and his decrepit administration of millennial know-nothings are determined to go full Weimar Republic before they are unceremoniously tossed out of the halls of power.

This is what America is about https://t.co/hO0YsWfrSQ

Are they sick, incompetent, or both?

In a longer segment, Jesse Watters lightly pokes fun at the trannies, but makes it clear he doesn’t have a “problem” with them, whatever that means.

“We don’t have a problem with transgender people, or transgender bathrooms,” he declares. “But, is this really what we’re focused on right now, in the United States of America?”

Apparently, the establishment GOP position is that trannies are good, but only in small doses.

So is Fox News doing anything at all to keep the tranny menace out of the public square, and at least confined to the red light districts of New York City and San Francisco? Are they taking a stand for truth, justice, and the innocence of children?

I’m stunned that Fox News ran a segment celebrating a girl whose parents “transitioned” her into a boy when she was 5 because she apparently told them she was a boy “before [she] could talk.” Absolutely maddening & heartbreaking. https://t.co/T8k1QQS6uH pic.twitter.com/kCvacbtY3X

Fox News has even incorporated the weird LGBTQ+++ flag into their marketing campaigns.

The trans flag and everything pic.twitter.com/f8tnIp7rZN

What happened to plan old right or wrong?

It’s certainly sickening and morally depraved, and many Americans don’t know whether to laugh or cry, but take heart: what is so egregiously against nature cannot be sustained, and will not last.

Pray for America in the meantime.